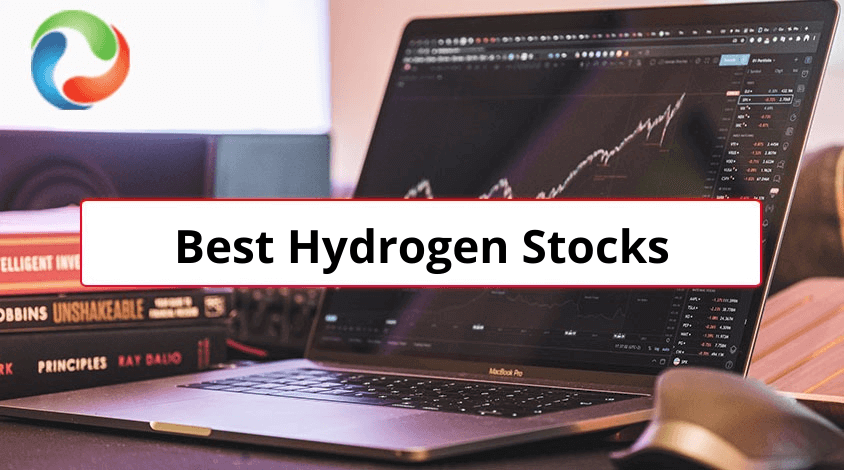 What are Hydrogen Stocks?

Hydrogen is the most abundant element on earth. But it does not exist as a gas. Therefore, it needs to be separated from other elements. Hydrogen can be produced from multiple which are: fossil fuels, nuclear energy, biomass, and renewable energy sources. And there are multiple processes via which this can be done. Investors always choose the best brokers that better suits his/her trading goals.

The number of companies exploring the hydrogen sector is growing.  Stock trading advisory websites help investors make the right financial decisions. Many energy and industrial companies are in the early stages of exploring the possibility of hydrogen energy. And many companies have established themselves well in the sector and are emerging as market leaders.

Let’s look at some of the best hydrogen stocks worth investing in 2022:

Linde is a global leader in the production, processing, storage, and distribution of hydrogen. It has the largest liquid hydrogen capacity and distribution system in the world. The company also operates the world’s first high-purity hydrogen storage cavern, coupled with an unrivaled pipeline network of approximately 1,000 kilometers to supply its customers reliably. Linde is at the forefront of the transition to clean hydrogen and has installed close to 200 hydrogen fueling stations and 80 hydrogen electrolysis plants worldwide. The company offers the latest electrolysis technology through its joint venture ITM Linde Electrolysis GmbH.

Linde reported its quarterly report for the year 2022:

Air Products is a world-leading industrial gases company in operation for over 80 years. Air Products develops, engineers, builds, owns, and operates some of the world’s largest industrial gas projects, including gasification projects that sustainably convert abundant natural resources into syngas for the production of high-value power, fuels, and chemicals. Oil stocks are one of the riskier yet most profit-generating sectors.

Get to know the best quantum computing stocks.

Plug Power created the first commercially viable market for hydrogen fuel cell (HFC) technology. As a result, the Company has deployed over 50,000 fuel cell systems for e-mobility, more than anyone else in the world, and has become the largest buyer of liquid hydrogen, having built and operated a hydrogen highway across North America. Plug Power delivers a significant value proposition to end customers, including meaningful environmental benefits, efficiency gains, fast fueling, and lower operational costs.

Investing in value stocks is a long-term investment.

Bloom Energy recorded the first-quarter report for the year 2022:

Investors are now looking for the finest solar energy stocks to invest in.

Nikola Corporation is globally transforming the transportation industry. As a designer and manufacturer of zero-emission battery-electric and hydrogen-electric vehicles, electric vehicle drivetrains, vehicle components, energy storage systems, and hydrogen station infrastructure, Nikola is driven to revolutionize the economic and environmental impact of commerce as we know it today. Get to know about RSI trading strategies.

Tech stocks are also one of the best investment opportunity.

Ballard Power reported the first-quarter report for the year 2022:

Get to know everything about high-frequency trading.

Powerhouse Energy is the creator, designer, and developer of sustainable technology to transform plastics and waste into clean energy. Also read Forex trading vs Stocks trading.

Powerhouse Energy’s technology produces hydrogen from non-recyclable plastic Construction of its first commercial-scale plant started in 2021. In August 2021, as per the company’s announcement, an agreement was signed with Hydrogen Utopia for the use of its technology in Poland, Greece, and Hungary. Powerhouse Energy Group also has an agreement with Peel NRE to establish 11 waste-to-hydrogen plants across the UK over the next few years, with the option of exclusive rights for 70 facilities in total.