Chat with us, powered by LiveChat
You are here: Home / Archives for Commodities 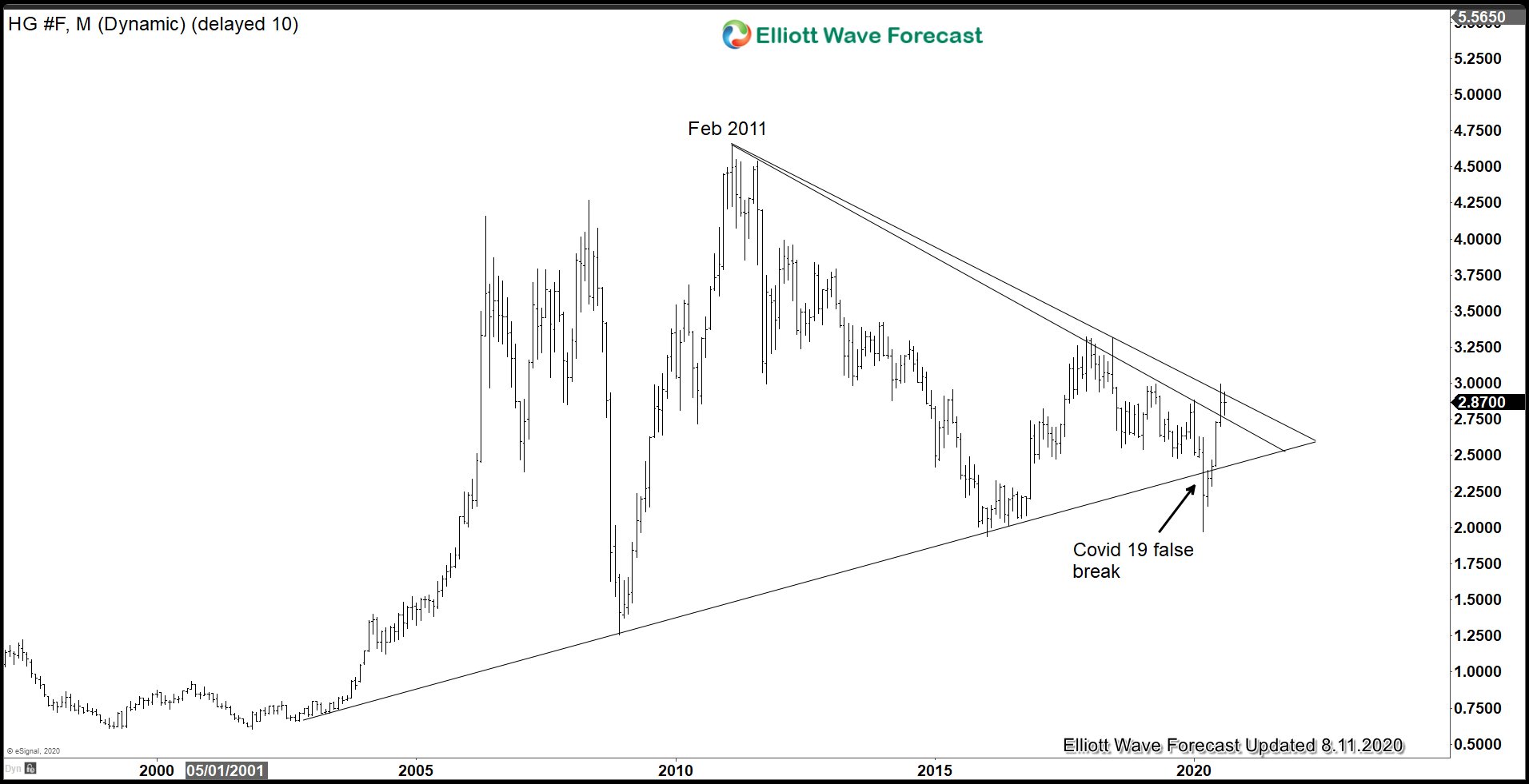 Since bottoming in January 2016 low at $1.93, Copper has traded in a narrow range between $1.9 – $3.3. Earlier this year, the red metal collapsed to the lowest in more than 4 years at $1.9725. This happened due to the Covid-19 breakout around the world which dampens global growth. However, despite the extremely challenging […]