Chess is a game which is played by many around the world, it is a game of strategy when the player tries to outsmart the opponent. Playing chess is not an easy game to play and the higher the level of completion, the better the strategy the player needs to use.

A chess player can foresee the future and be able to play the game ahead in his mind, the strategy is playing the board and figuring out each possible move by the opponent and the variable this can execute during the match, all this process is done in the mind and the more the player is able to see, the better the player is. Chess is known to be a game for smart people which we think is a trait needed to be a successful trader or forecaster as well.

Market as a whole needs to be seen as a match of chess, trader and market are the two player (opponents) and the instruments are the pieces in the chess game. The best traders are able to correlate the market and look for instruments by dividing them within groups and be able to see the future and form a plan to execute. As in the game of chess, you are counting on plan A but the opponent can do plan B, similarly in the Market you can have a principal view and even when the instrument you are trading may not have denied the view, but some other instrument within the group could have and consequently putting the plan B into action. This is why we think correlation is so important in trading because if the trader didn’t use correlation or looked at other instruments, he/she wouldn’t have known that the play had changed and trader needed to adjust accordingly to plan B.

As, we can see chess and Trading have a lot in common, therefore we need to develop a technique with the Market correlation dividing the market in groups and correlating within the groups and also as whole. As an example let’s take a look at EURUSD reaching the extension target to the downside from 2008 peak, when the instrument reached the 100% extension, at that moment a market forecaster and also a trader needs to understand that everything related to EUR group won’t be that weak, in the chart below we can see that after forming a low in March 2015, EURGBP made another low but rallied afterwards because EURUSD was at 100% extension target, had ended the cycle at least from 2014 peak and if would either reverse and start an uptrend or at least need to reset in time and price before starting another cycle lower and hence was supported. As we said before that correlation is like a chess match and it appears in different dimensions, sometimes it appears in first degree when correlated instruments agrees in direction and sometimes in second dimension, which is when correlated instruments agree in swings but not in direction. Similarly, in the game of chess, when the play is automatic and doesn’t require a greater use of strategy, that should be seen as the first dimension, but when the play requires thinking about moves in the future, that should be seen as the second dimension.

The Market correlation and the game of Chess 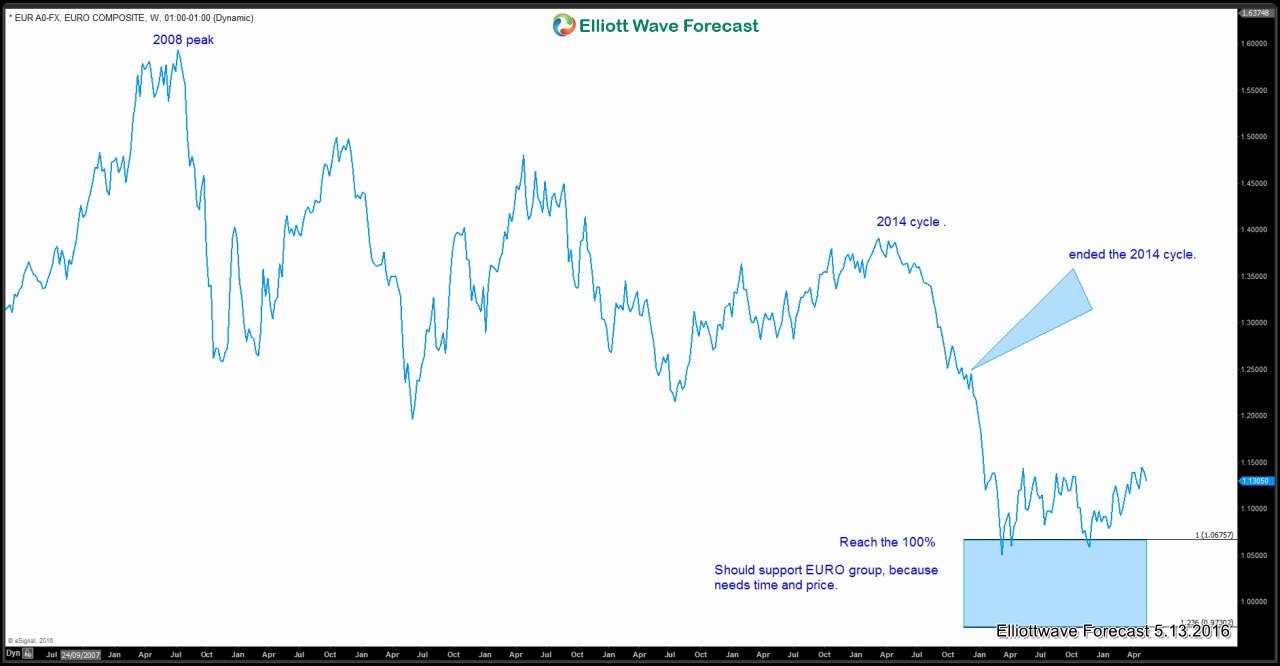 The Market correlation and the game of Chess 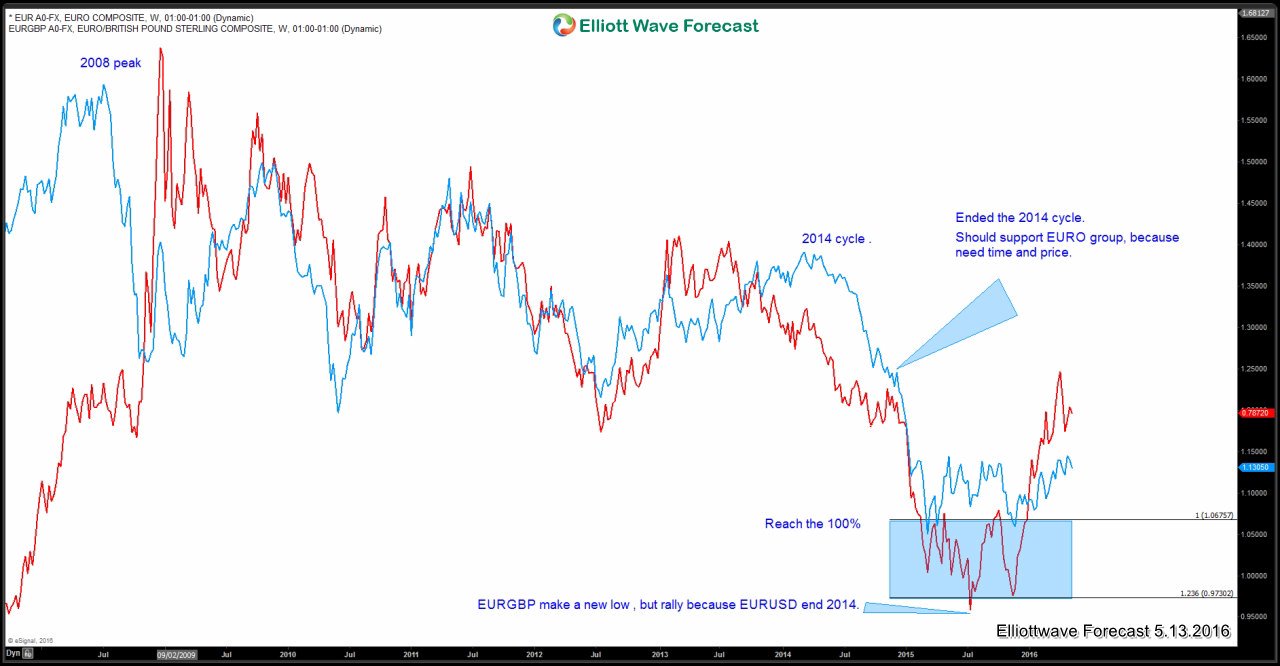 What we are trying to prove with this blog is that every trader needs to correlate the market and look into the future , needs to see the market as whole and it’s a grave mistake to go short the EURUSD and long EURGBP at the same time. At the end the market moves as whole and is divided in groups which makes up a beautiful chess board, the more you see the better trader and forecaster you would become. We at Elliottwave-Forecast follow the Elliott wave theory but everyday try to improve the theory applying extra tools such as market correlation and others and we believe without these extra tools, theory becomes too subjective and eventually becomes useless for traders. Like in Chess,every one can move the pieces but not a everyone is a master.