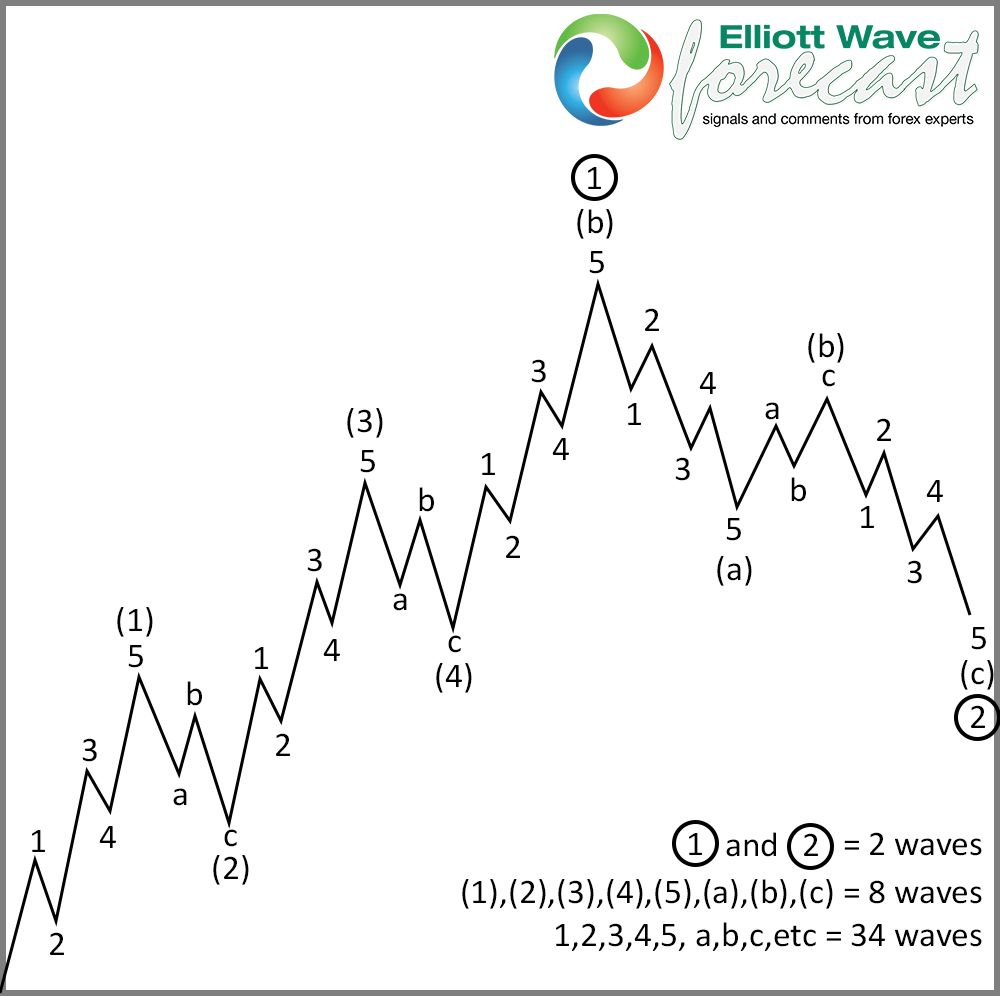 Bias is a word many traders use in the daily trading. Bias has a very wide definition but the most important one related to trading is (mental tendency or inclination, especially an irrational preference or prejudice) . If we analyse our trading results, we can draw a line or conclusion and see a tendency. We, as trader will defend our Bias until the last pip or worse until we have blown our accounts. From years of experience and a big fan & believer in Elliott wave Principal. I have drawn two huge conclusions, 1) markets move in waves and waves are a result of a buying and selling around Fibonacci levels Market will respect the Golden rule like nothing else. 2) Markets are manipulated. The big money participants will buy and sell at those levels and create huge swings or waves making the whole Market a code when each traders job becomes decoding the market. Now, on to the issue of Bias, As humans, we always have an opinion, It is human nature and that is acceptable .The Irrational part of the Bias Definition is the one which I don’t understand. If a trader knows how the Market works and how manipulated it is how could they hold a Bias. Since the beginning of our existence, we have always tried to be an expert in everything and to become an expert in a particular profession; a person needs to know the rules and all the little tricks that exist. Traders need to understand that market is manipulated and not random. Apparently yes, but in reality (Market Makers move the so called Free- Market and most of us have no idea about it). Bias is not a trader’s worst enemy; the inability to switch bias is the biggest cause of retails traders losing money. Market Makers know how humans psyche works (Retail Traders), and are willing to spend thousands or even hundreds of thousand dollars in research to learn about the weaknesses of dumb money (retail traders) and then exploit them. They know, most traders focus more on being right then profitable and as a result don’t want to admit they are on the wrong side and will continue to widen their stop hoping that market will change direction and their trade will go back in profit. They know most retail traders hold a bias and they exploit this fact to the best of their advantage. Elliott Wave Principal is a great tool which can be applied not just in trading but in every field of life. It helps traders identify levels where the wave count will be invalidated but traders with bias will force an alternate count to defend their existing bias. Since trading is based on speculation and probabilities, once a wave count has been invalidated, further possibilities will open up and need to be considered but often traders pick the alternate counts that support their existing view/bias in the market. We as humans, unknowingly go in a “State of Denial” (a defence mechanism postulated by Sigmund Freud, in which a person is faced with a fact that is too uncomfortable to accept and rejects it instead, insisting that it is not true despite what may be overwhelming evidences). This can be very devastating and traders need to avoid going into a “State of Denial”. In order to have a chance at becoming a professional trader, traders need to detach themselves from their bias and avoid getting married to their opinions. Believe me fellow traders, mind plays a big role in trading and it is important to have it free of cluttered thoughts and biased opinions. Trading is without a doubt the most difficult profession in the world and is not for everyone. A successful trader should act on what is happening and not what he/she thinks should be happening. They need to deal with facts and not illusions. Trading with bias is a recipe for failure and quicker a trader gets detached from bias, quicker they will put themselves on path to becoming a professional ./ successful trader. My sincere advice to all you readers is to shun your bias (if you have one) today and start dealing with the facts. If you believe in EWP, read the waves , read the inter-market correlation, trade what your eyes see ,and not what  your bias wants you to trade and you will soon become a very successful and profitable trader.

There are many Techniques we use for analysis at Elliottwave-Forecast  We are able to get majority of the swings right  and the reason behind that is we do not hold a Bias . We know how to switch our view from 1 time frame to another and how to read and make use of market correlation. We never bend the rules to force our bias while counting waves and we never go into a state of denial. We do get it wrong sometimes and we proudly admit it and switch our view as soon as we realize we are on wrong side of the market. After all, trading is about probabilities and if you trade with a R/R of 2:1, you only need to be right 50% of the time to be profitable. Our short-term and mid-term forecasts are very accurate because we analyze what is happening and not what we think should be happening. Fellow traders , I wants every one in this profession to be profitable regardless of whether you are a subscriber or not, for that you will have to make some tough choices , one of them being getting rid of the bias. So make a pledge to trade without bias today and you will notice the change in your trading very soon.