Since the crash of March 2020, all stocks have tried to recover what they lost, and Disney was no exception. Disney did not only recover the lost, but It also reached historic highs. Now, we are going to try to build an impulse from the March 2020 lows with a target around $230. Target measured from 0 to 2019’s high projected from March’s low, equal legs. Since we begin with this analysis on February 13th, we bought the share in 160.97 then the market broke to a new historical high and reached the first target at 190.88 after hours. The target gave us a return of +18.58% in 12 days. 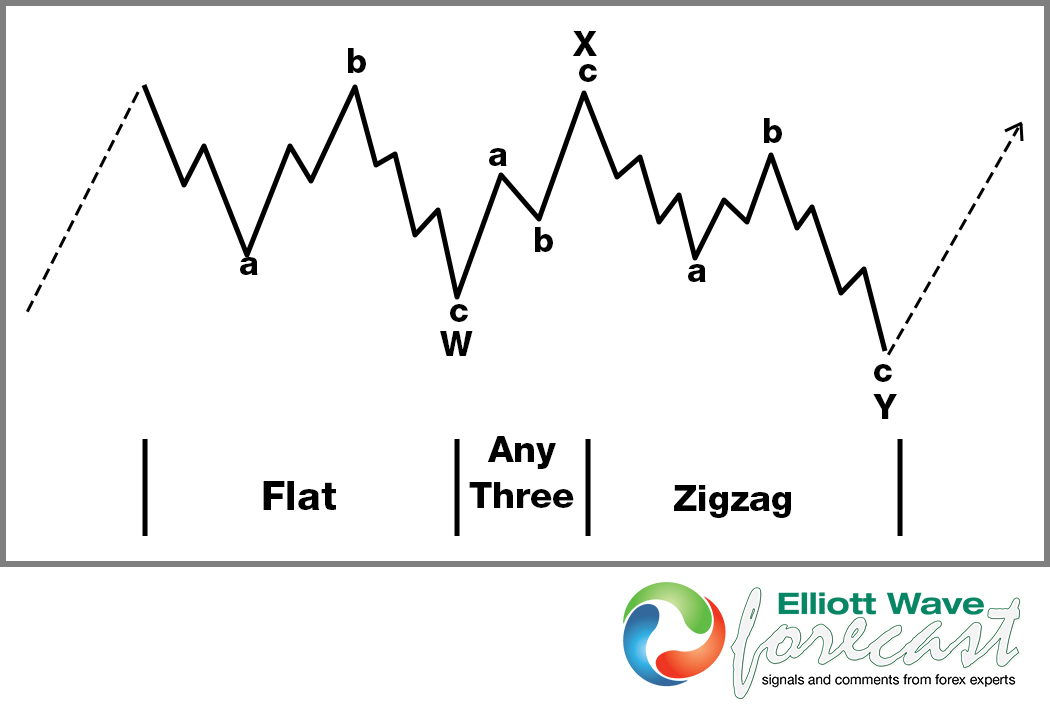 Then we should bounce in 3 swings that should fail to complete the connector ((X)) and further downside should take place. This last face should have the same structure of the first one, that is a double correction (W), (X), (Y) to complete wave ((Y)) and also wave II. We will look to buy when wave II is done.

Elliottwave Forecast updates one-hour charts 4 times a day and 4-hour charts once a day for all our 78 instruments. We do a daily live session where we guide our clients on the right side of the market. In addition, we have a chat room where our moderators will help you with any questions you have about what is happening in the market at the moment. Let’s trial 14 days for only $9.99 here: I want 14 days trial.