Tesla shares (TSLA) dropped sharply to as much as 10% to $252.25 in New York after the company disclosed that its chief accounting officer is resigning after less than a month into the job. The head of HR, who is currently on leave, also said she won’t be rejoining the company. This is the steepest intra-day drop since June 2016. The electric car company’s bonds also dropped 1.75 cents to 84 cents, which is a record low.

The turmoil at Tesla emerged hours after the company’s chief executive Elon Musk appeared live on Youtube smoking a marijuana cigarette during an interview with a comedian. Many top executives have left Tesla this year. In the last few weeks, the company’s vice president for communications and the head of human resource have resigned. Earlier in March, the treasurer and vice president for finance has left.

The tweet draws scrutiny as there’s no confirmation about any secured funding to buy the company. Speculation arises as to the motive behind the tweet and whether it’s illegal attempt to manipulate stock price and squeeze the short seller. The shares have since lost one third of the value and brought intense scrutiny of Elon’s behavior and managerial fitness. 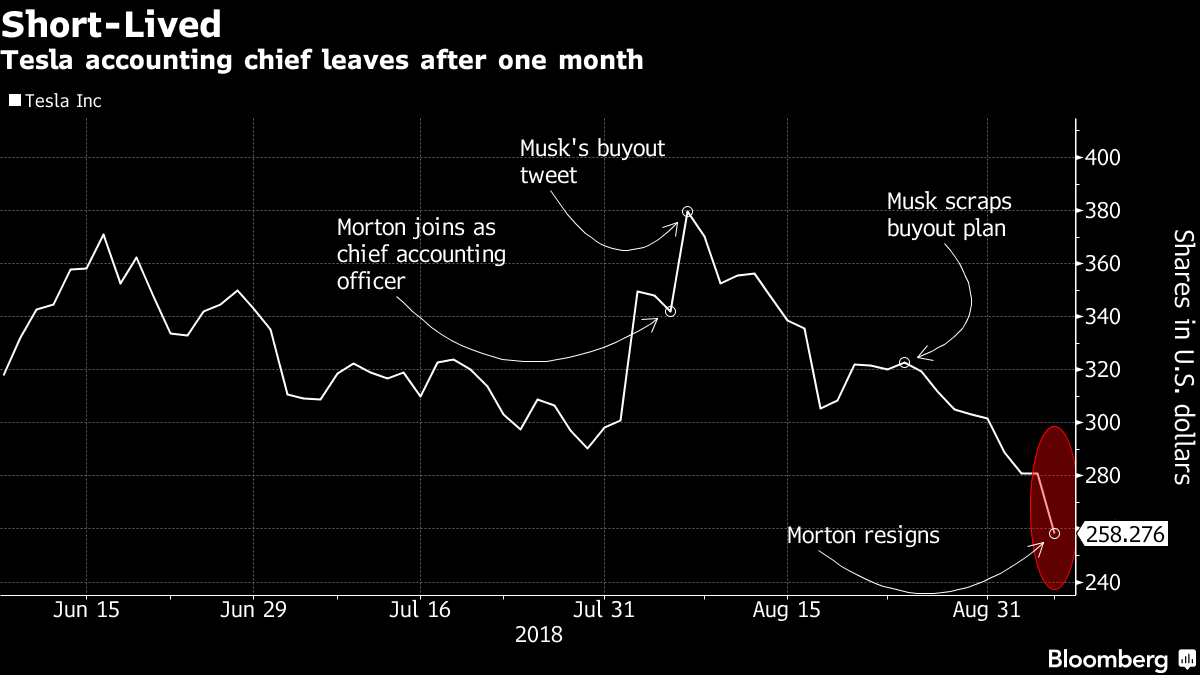 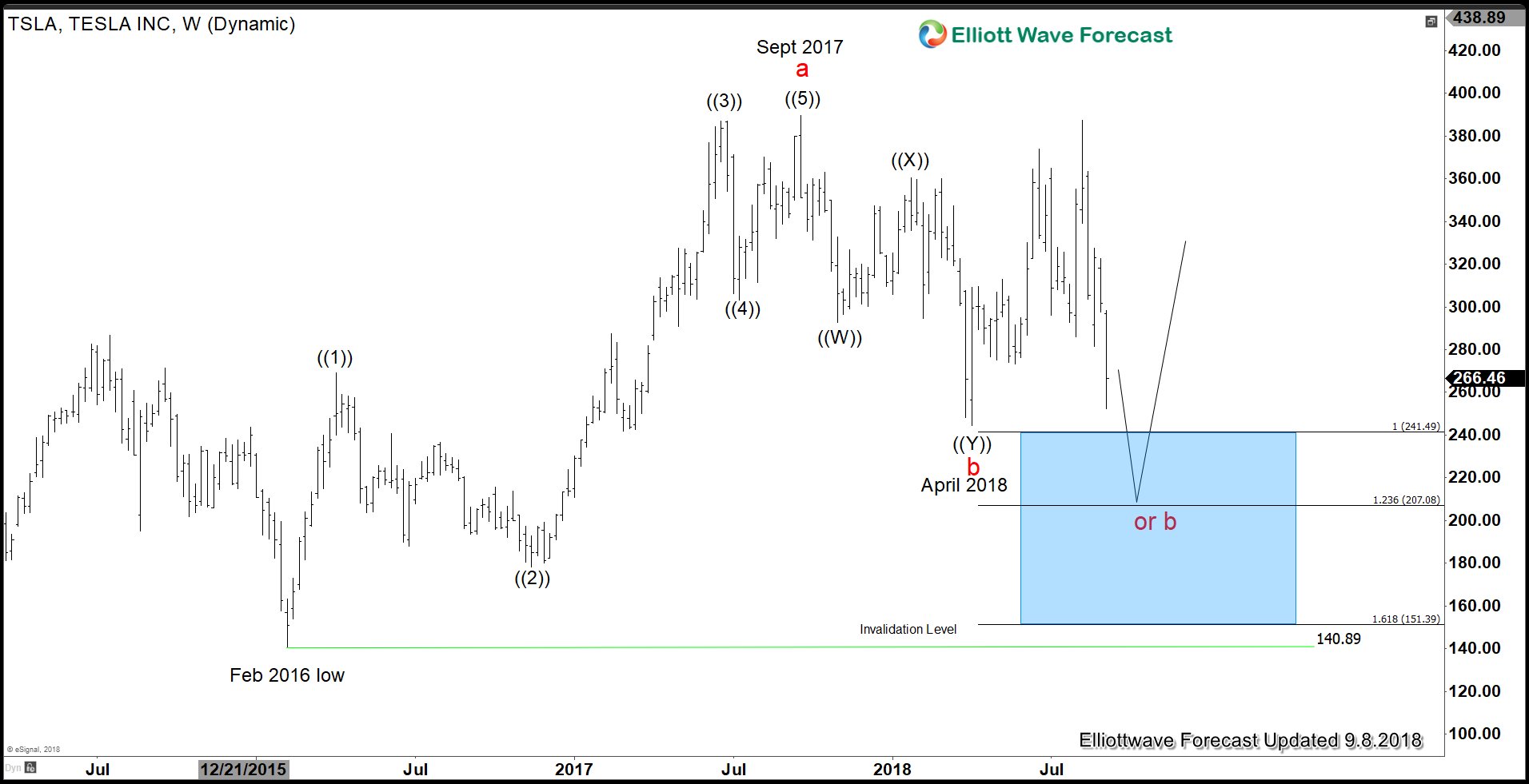 For further analysis in Tesla or other Stocks and ETFs, you can try our 14 days FREE Trial We cover 78 instrument (Forex, Stocks, Commodities) using Elliott Wave forecasting technique in 4 time frames. Welcome to EWF.