An ending diagonal is a type of impulsive motive wave in Elliott Wave Theory that will be found in the subdivision of fifth waves or whole C waves in a structure. An ending diagonal C wave or 5th wave commonly shows an obvious wedge shape with an overlapping wave 1 and wave 4. These will subdivide into 3-3-3-3-3 however an overlapping wave 1 and wave 4 are not required conditions that must be met. The overlap may or may not happen thus it is acceptable for there to not be any overlap. These structures will appear in either bullish or bearish markets in all time frames. For reference shown at the bottom there is a couple of bullish examples the above mentioned wave C’s & 5th’s describes.

Keep in mind a five wave motive, whether a regular impulse with the 5th wave being an ending diagonal or an ending diagonal wave C  itself will be commonly seen in the larger double three combination structures such as in the C wave ending moves of zig-zags as well as in flats of each of the three types .

Thanks for looking and feel free to come visit our website and take a 14 days Trial subscription and see if we can be of help. Kind regards & good luck trading. 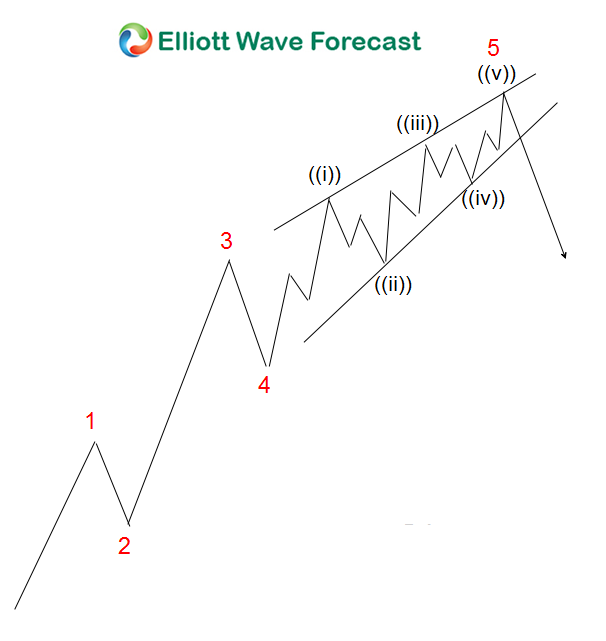 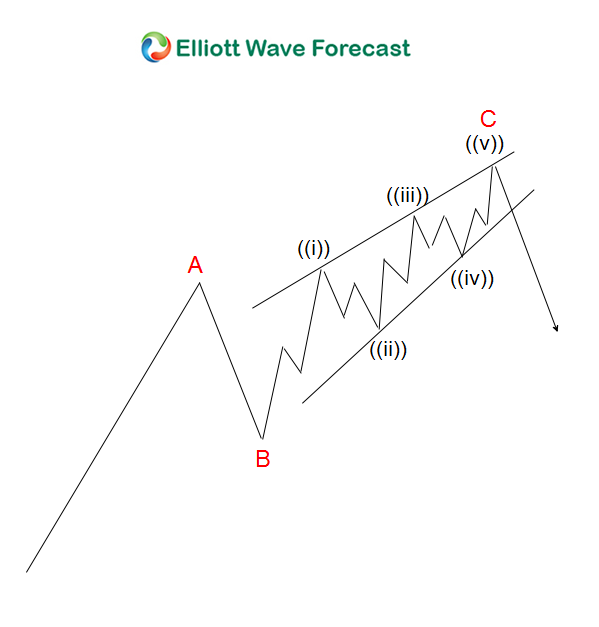