Crude Oil prices jumped by more than $2 after US drone strike killed top Iranian general. Fears mount that Iran may target the oil industry infrastructure across the region in the event of further tit-for-tat escalation. Last year, there were precedent that Iran or its proxies targeted oil facilities and shipment. Iran has seized two oil tankers in the Strait of Hormuz. Additionally, Iran-backed Houthi rebels also claimed responsibility for the drone attack which crippled Saudi’s oil facility. The drone attack has forced Saudi Arabia to shut down half of its production. It has also caused the biggest jump in global oil prices since 1988. The latest development raises the prospect that Iran intensifies its retaliation.

The geopolitical conflict also prompted global stock markets to pullback from the recent rally. Traditional safe haven instrument such as Gold and government bonds enjoy newly-found bid after the pause since summer of 2019. Over the weekend, Iran said it would no longer be bound by uranium enrichment restriction in 2015’s nuclear deal. The U.S State Department has said there’s a heightened risk of missile attacks near military bases and energy facilities in Saudi Arabia. Oil continues the volatile swing as President Trump tweeted on the weekend that the US is ready to strike 52 Iranian targets in disproportionate manner if Tehran retaliates. 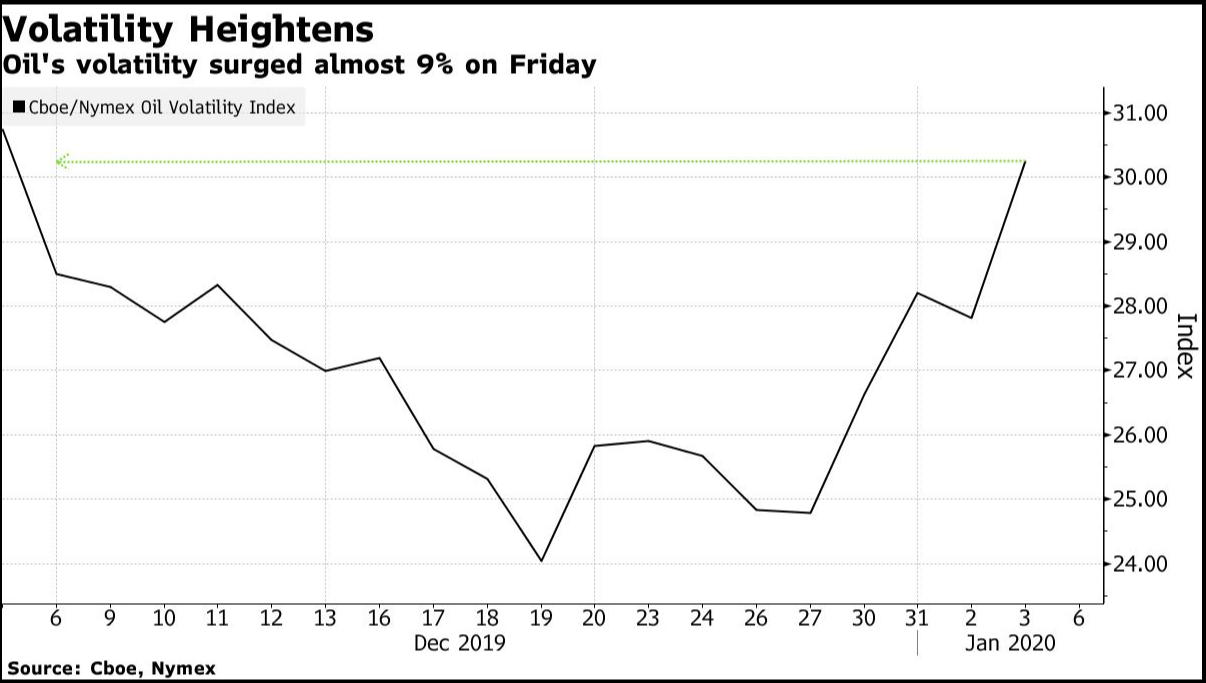 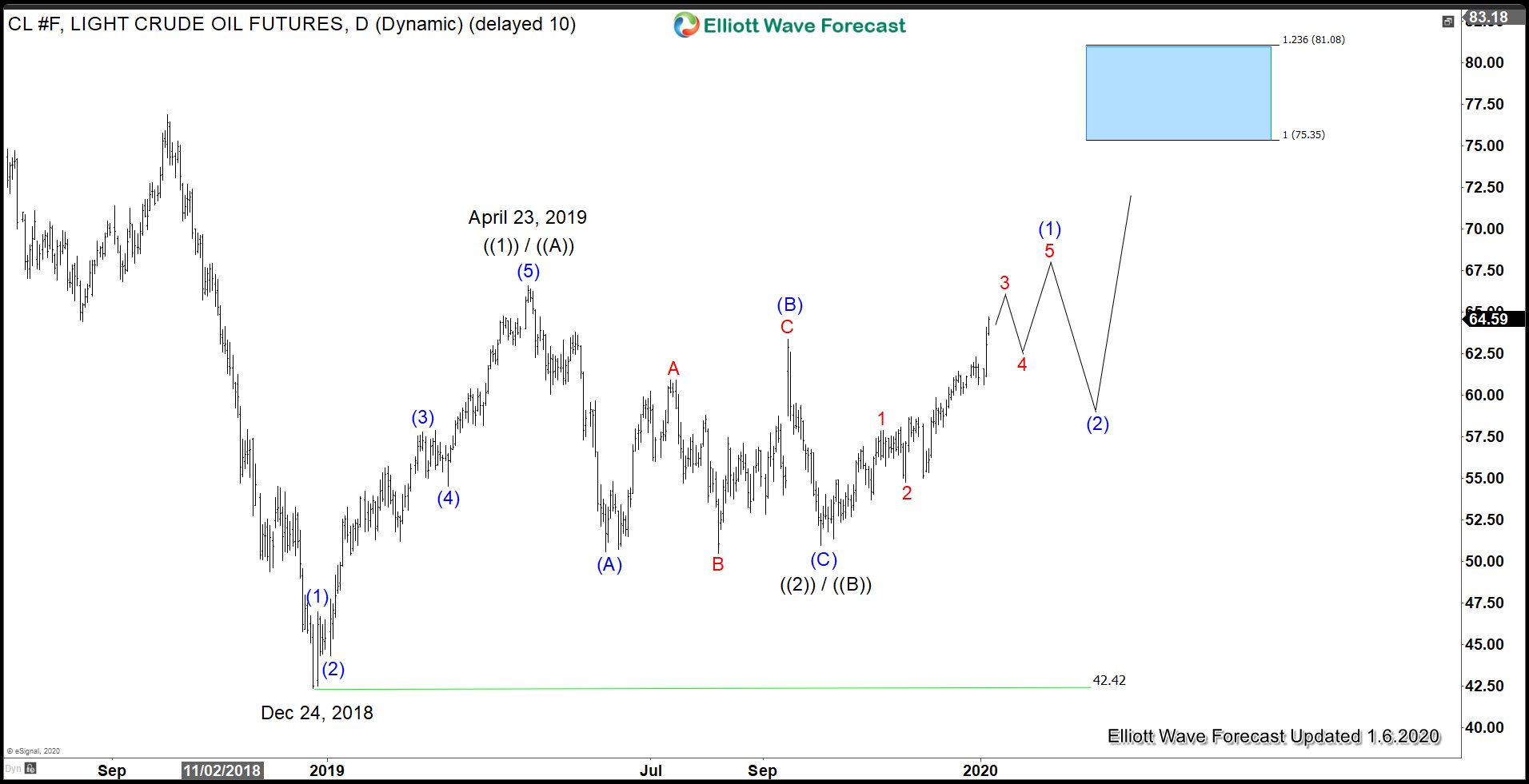 To get the next update in Oil or other commodities, forex, indices, and US stocks, feel free to try our service –> 14 Days FREE Trial