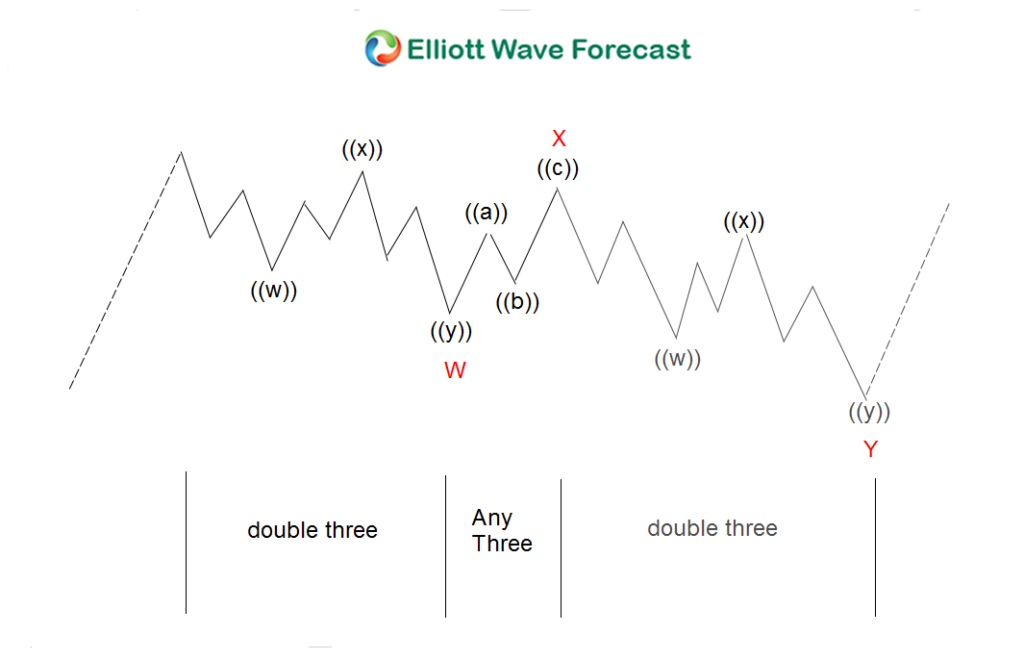 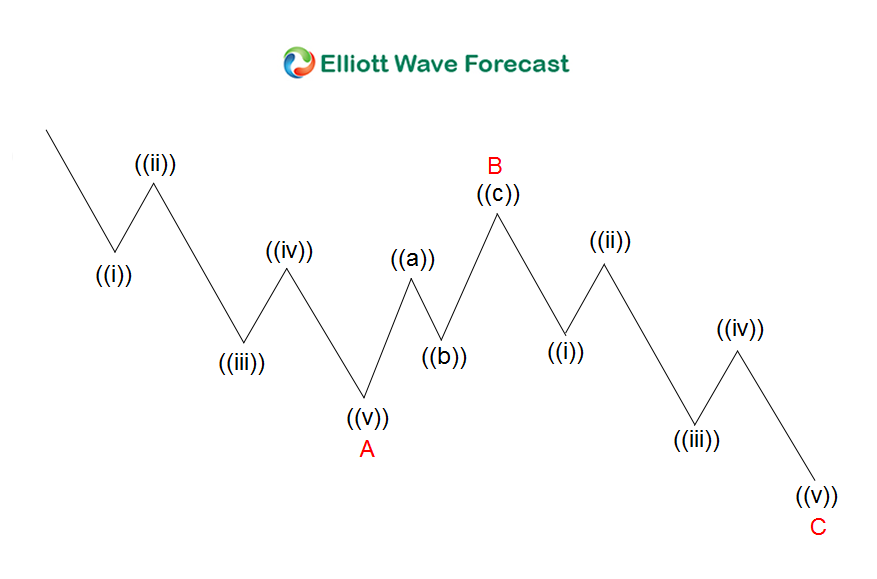 If you are interested to learn more about Elliott Wave, how to identify setup using our Elliott Wave sequence technique, and how to execute a trade and control risk, check our Educational classes and bundles (packages) which include consultation with our technical analysts here –> Educational Page