Many Instruments across the Market are ending the Super Cycle Degree from their 2009 lows. In this blog we will have a more in-depth view of Microsoft.

With the break of last year high earlier this year, the instrument can be counted as a 5 waves advance from its 2009 low. Consequently, it is trading within a dangerous area, but we believe more upside still needs to come. Have a look at the following chart. 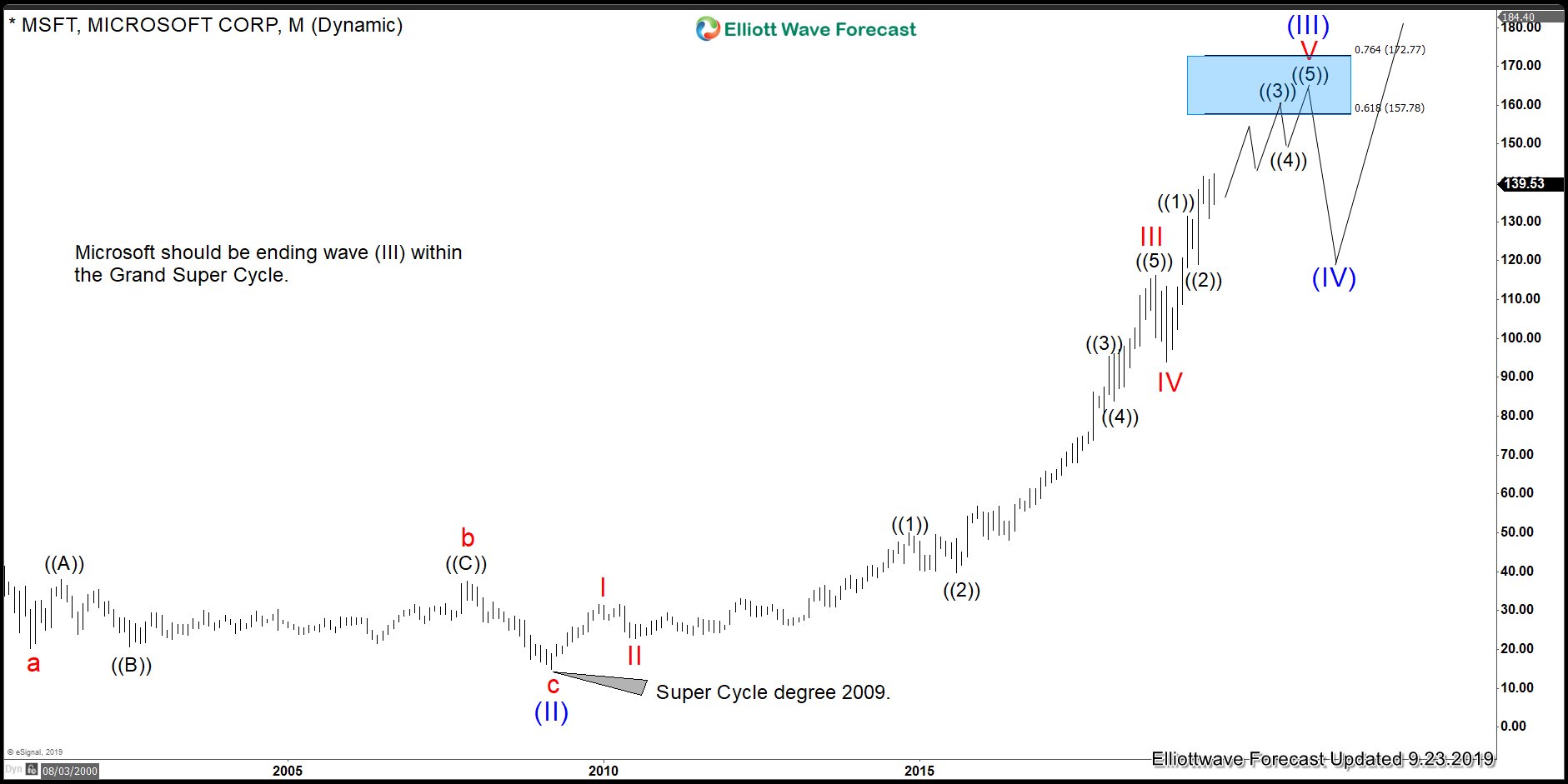 We at Elliott Wave Forecast look at the Market in a different way. We take into account not only the Elliott Wave Theory which most of the time it will provide you more than one count but looking around among similar instruments we decide which Elliott Wave counts makes the most sense. In this case, we understand that Microsoft can be counted completed but we decide to label a nest and we got a variety of reasons for that. As an Elliott Wave participant, we can either label 5 waves from 12.24.2018 low or a nest which you can see it in the chart below. 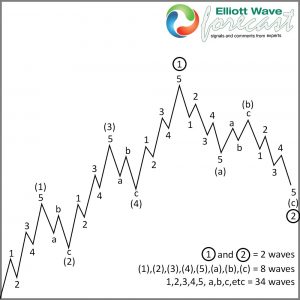 A nest is a series of 5 waves with a break higher which can be seen at the chart when (1) created wave (2) and then a rally in wave 1. Which opens up a rally higher within a wave (3) This structure happens a lot across the Market and can be anticipated only with a so-called multi-market correlation. We can label MSFT either as 5 waves for its 12.24.2018 low or we could label the nest which can be seen in the chart below. 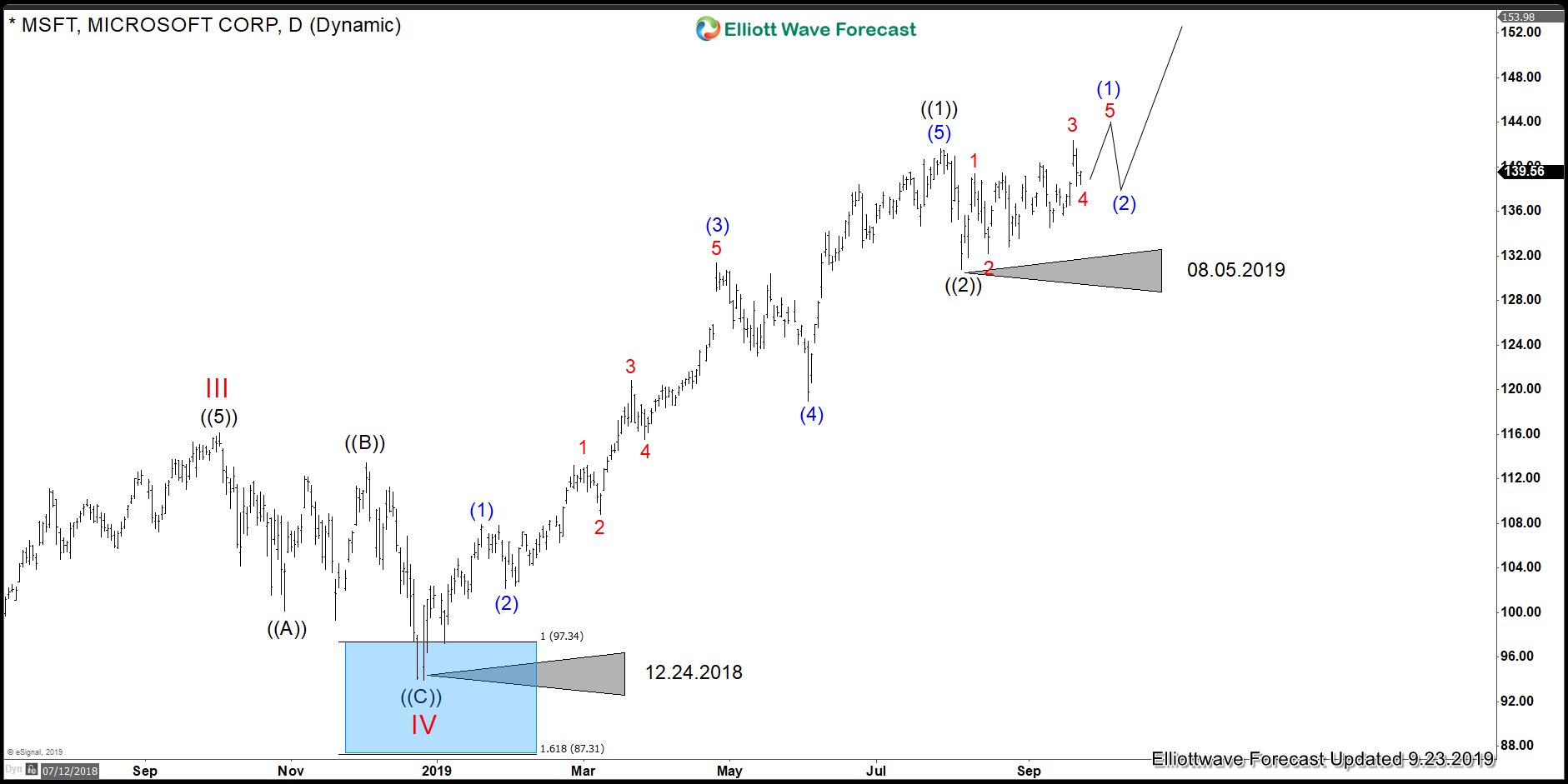 As you can see, we went for the nest because 12.24.2018 low was a big day across the Market and many instruments found a significant low on that day. If we have a look at the Eurostoxx from Europe we see that it trades the same cycle as MSFT. 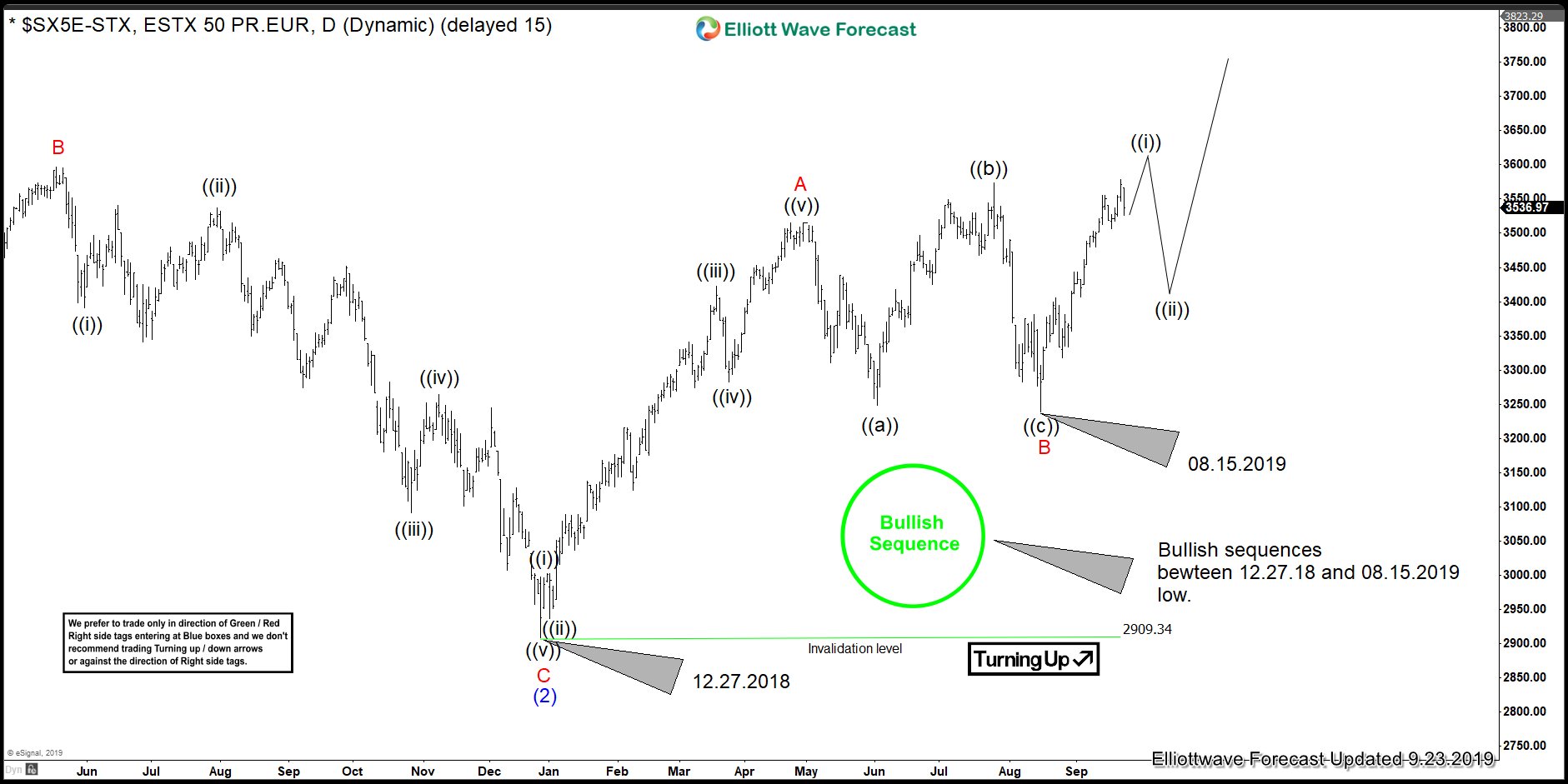 We can see that it has a bullish sequence and when we relate that low with the 8.15.2019 low we can assume that it supports higher prices in MSTF.  Also, we got GM (General Motors) which is showing 5 waves advance from its 10.24.2019 low and should extend higher in another set of 5 waves, as we are showing in the following chart. 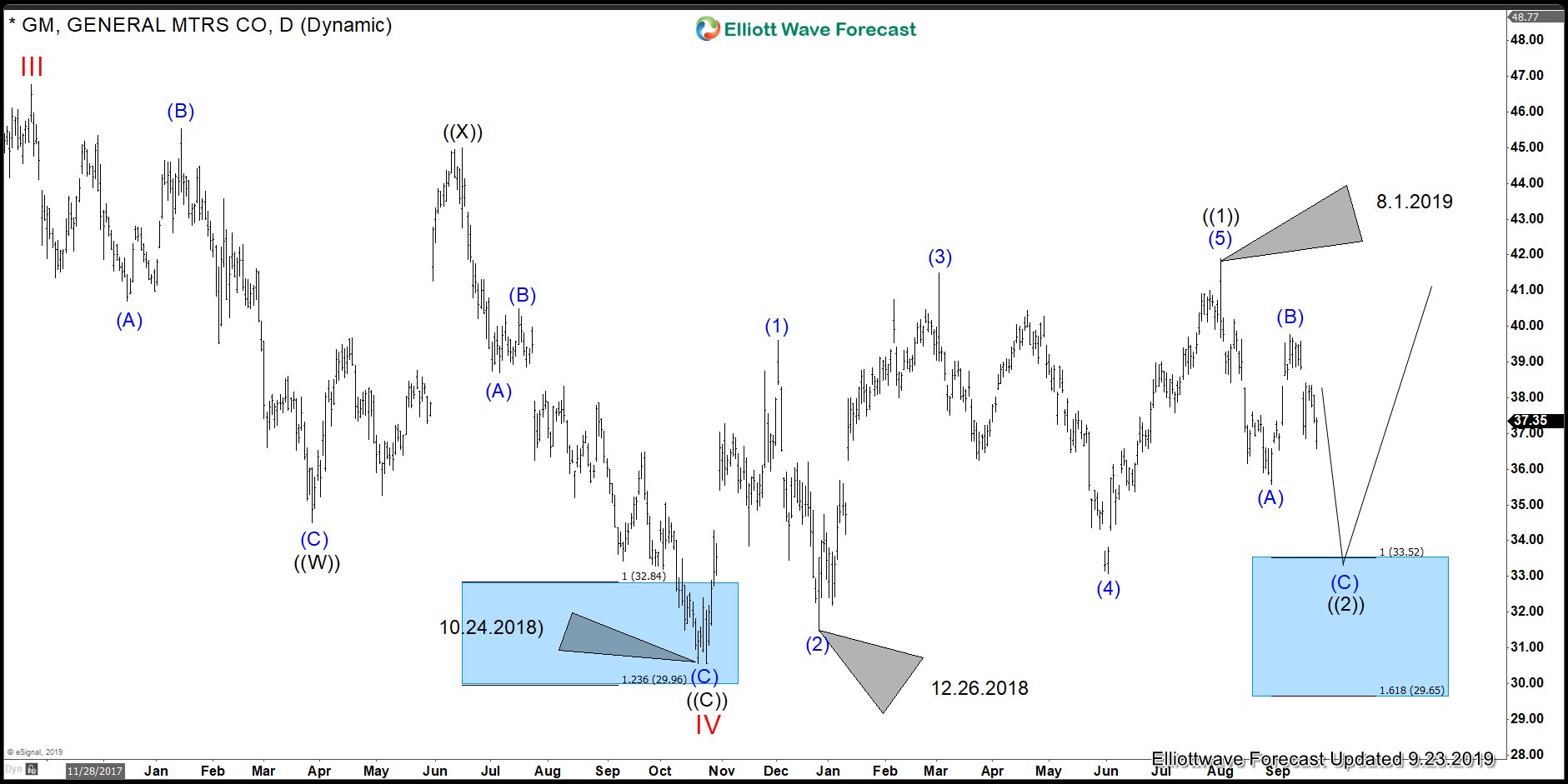 The Idea of higher prices in GM will mean also higher prices in MSTF. As we keep saying, we at Elliott Wave Forecast approach the Market in a different way and know how to read the sequences and relate them to over 100 instruments across the world. But we also know how to decide between different scenarios provided by the Elliott Wave Theory. In this case, it was between a nest or 5 waves but after looking at GM and SX5E_STX it is clear to call the nest. You can watch the video below it will explain the path for Microsoft.