Last Friday, US added 156,000 job numbers in December Non-farm payrolls followed by a 204,000 rise in November previously, which was bigger than estimated. Whereas the Median forecast for December Non-farm payrolls was estimated at 175,000 jobs. The jobless rate marked up to 4.7 percent as the labor force grew. And wages rose 2.9 percent from December 2015, thus helped US Dollar & Indices to rally, significantly pushing SPX & NASDAQ to new all-time highs. Average hourly earnings advanced by 2.9 percent over the 12 months ended in December, the most since June 2009, following a 2.5 percent boost the prior month. Compared with November, worker pay increased 0.4 percent. As the Fed looks for signs of faster inflation, wages are showing their fastest gains since the last recession ended.

The December results were helped by more hiring in health care and social assistance, whose gain of 63,300 workers was the most since October 2015. Factories added employees, along with leisure and hospitality businesses. Also the revisions to prior reports added a total of 19,000 jobs to payrolls in the previous two months.The latest payroll figures brought the advance to 2016 to 2.16 million, after a gain of about 2.7 million in 2015. The ramp up over 2 million is the longest since 1999, when Bill Clinton was president.

At the Fed’s December meeting in which the central bank raised interest rates by a quarter of a percentage point, officials noted that the labor market had improved significantly over the past year and slack had declined. The majority of participants considered that the cumulative progress was to have brought the labor market conditions to those that are compatible with the Committee’s maximum employment objective. The shortage of workers may become more frequent in the next year, which means that employers may have to give higher wage increases, even when hiring cools down. That would emphasize consumer spending and underline the argument that the Federal Reserve may raise interest rates several times more in 2017, as policymakers consider the situation to be almost full employment. Moreover, Fed’s next meeting is schedule to be on February 1st, where looking at “CMC Fed Watch Tool” market is expecting a 97% chance of rate hike in between 50-75 basis points.

Below is fewer charts, which we presented to our clients ahead of Non-farm payrolls. Regardless of what could be the Fundamental outcome will be, our blue boxes kept our member’s to trade on the right side of the Market before the move begins. 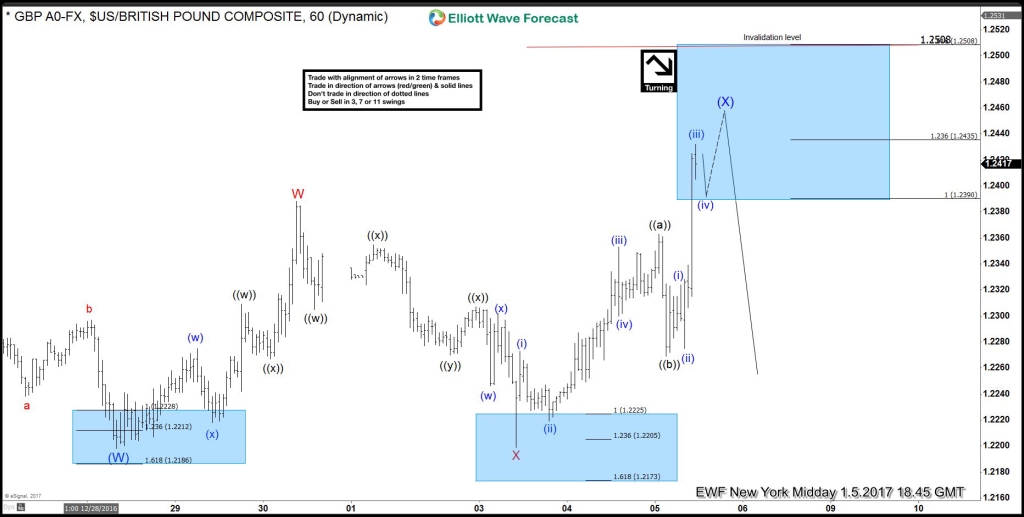 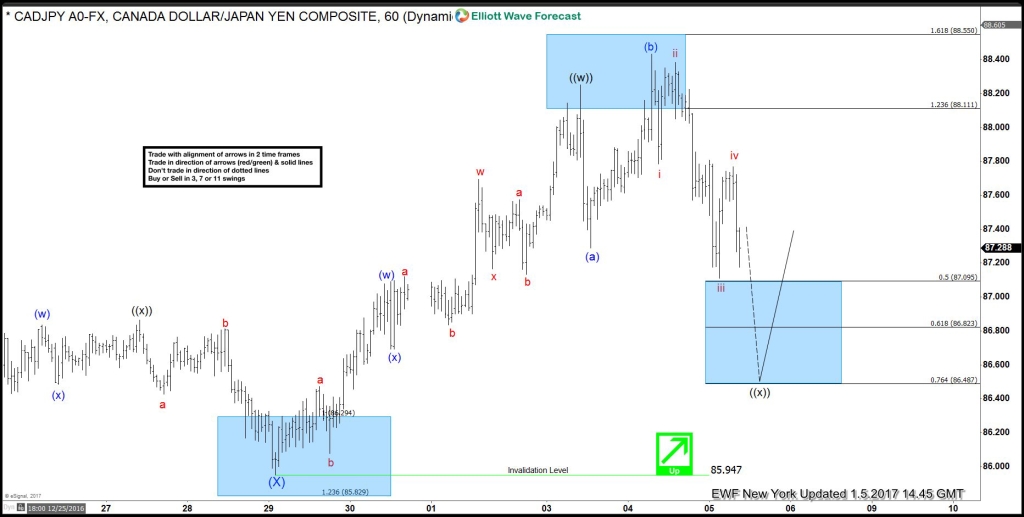 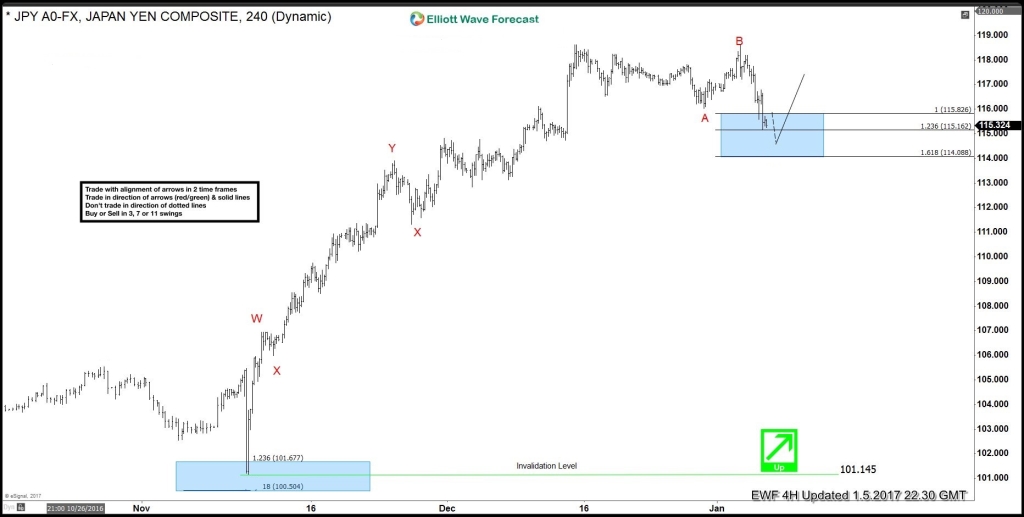 We @Elliottwave-forecast.com rely on Elliott wave structures, sequence of swings and market correlation & distribution to analyse and trade the markets. If you want to learn more on how to implement Elliott Wave Theory in your trading and to learn more about next trading opportunities in the Market then explore us by taking Free 14 day trial