Chat with us, powered by LiveChat
You are here: Home / Trading / Eurostoxx Buying Dips in Blue Boxes and Forecasting The Rally 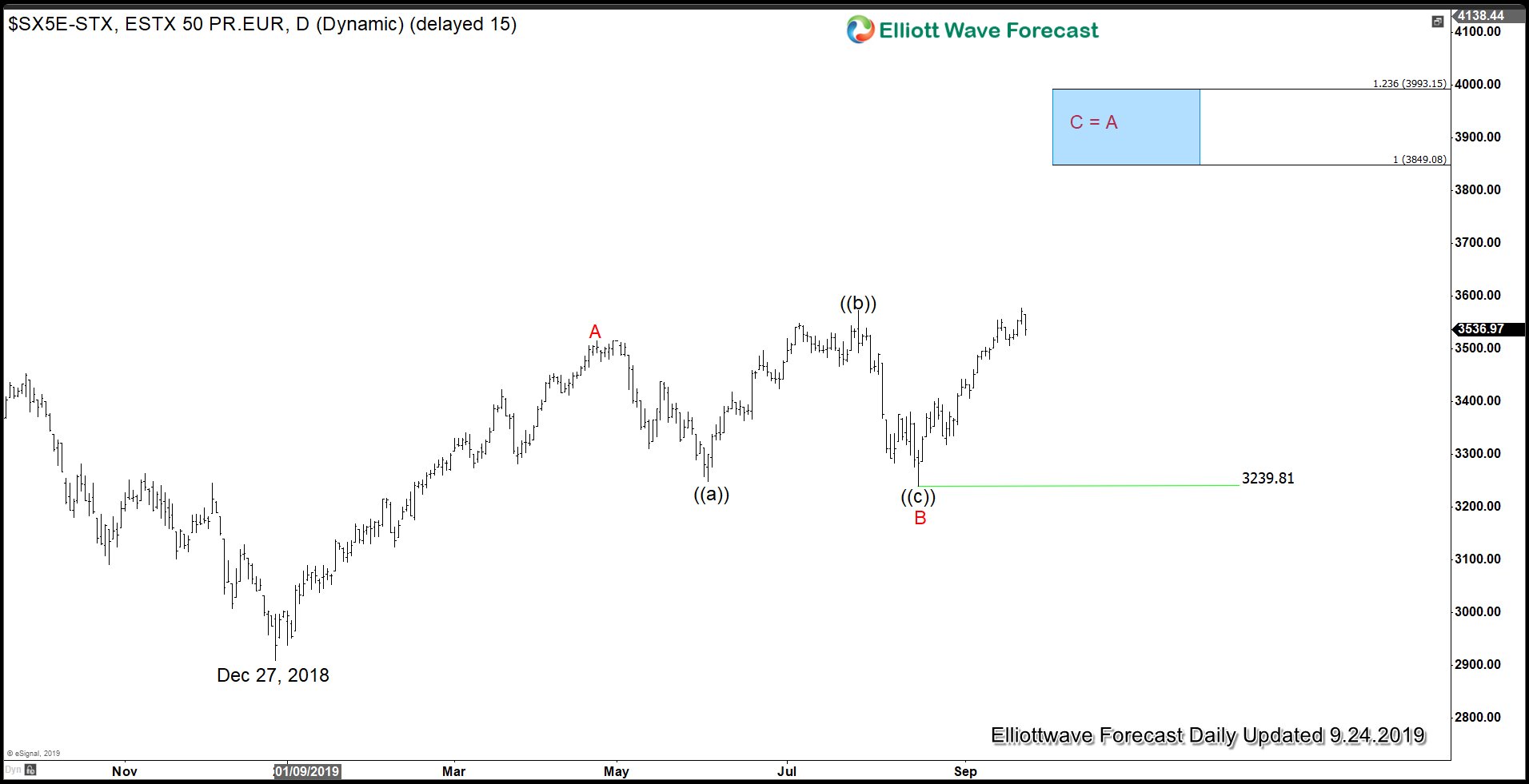 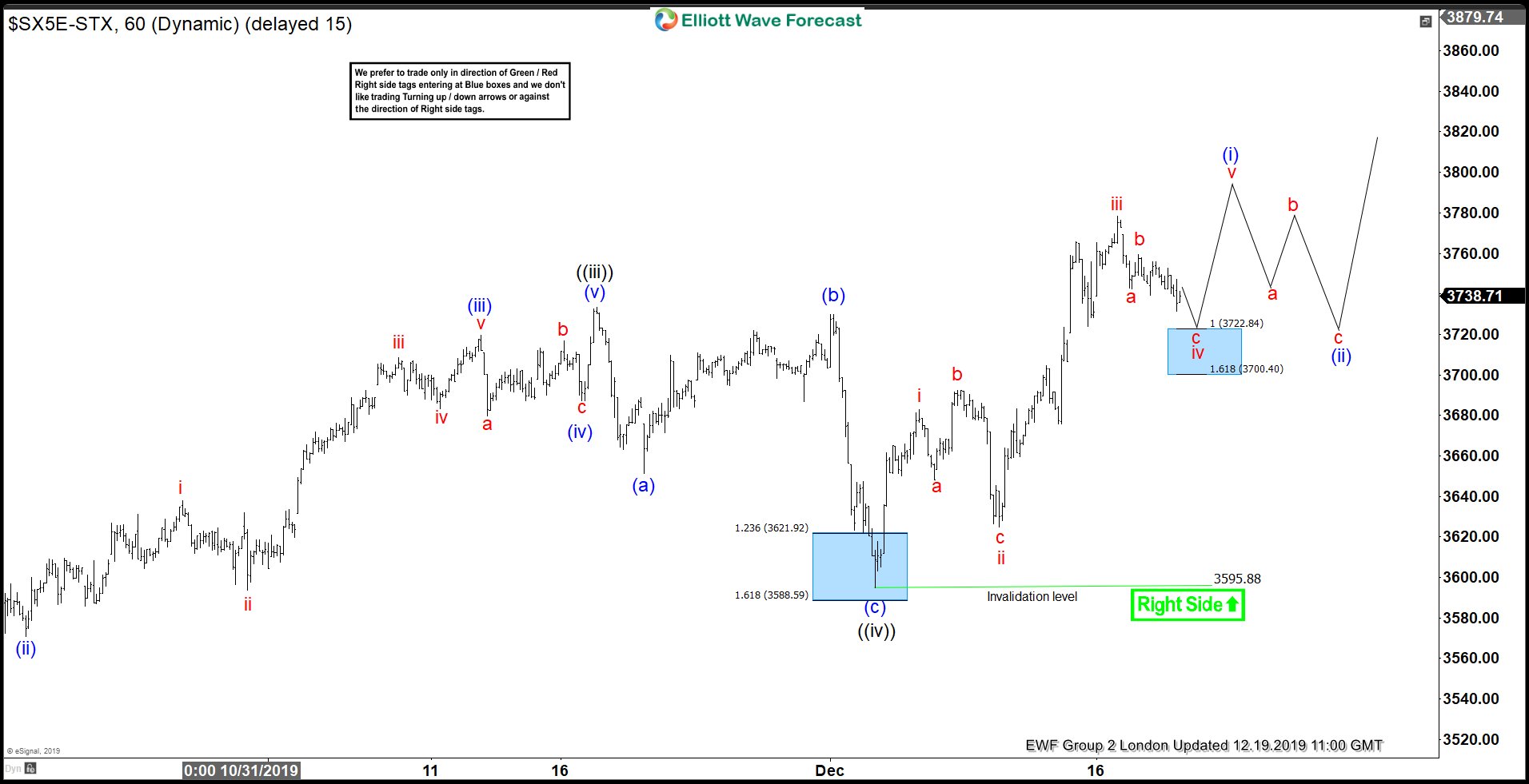