The U.S. Consumer Measured Via the XLY

We’re Entering In Negative Territory for 2018

The stock market (measured via the S&P 500 and Dow Jones Industrial Average) has officially erased all of its 2018 gains. I can see from the headlines like the one pictured below from The Drudge Report that there’s certainly starting to be a bit of panic in the air.

The Parts of the Machine Matter

One of the beneficiaries of this year’s market rise was the Consumer Discretionary Sector ETF, XLY as it still remains above its 2018 low near 98 with a price currently near 101. The main reason for XLY’s rise was due to Amazon’s 23.15% weighting in the ETF and the fact that even with the recent downturn in AMZN it is still well above its 2018 low. You can see below that AMZN dwarfs its nearest XLY weighted fellow component, HD (10.6%), by over 2 to 1. Behind HD nothing comes close in terms of comparable influence upon XLY. 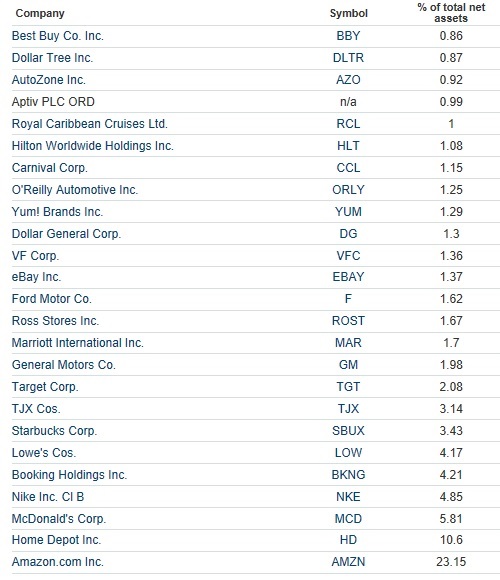 What are We Expecting for XLY Going Into the Holiday Shopping Season?

XLY has just now confirmed that the ETF is headed lower along side AMZN. You can see in the chart below that the most recent proposed wave count suggest that this bearish price action is merely a correction. The larger trend is indeed bullish. But, in the meantime, there exists the similarity with AMZN that traders can expect more tradable downside in the near term.

The Wave Count for XLY 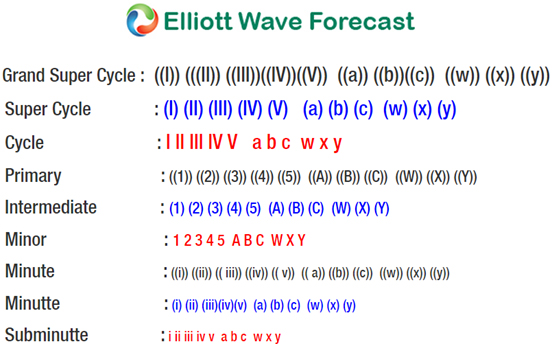 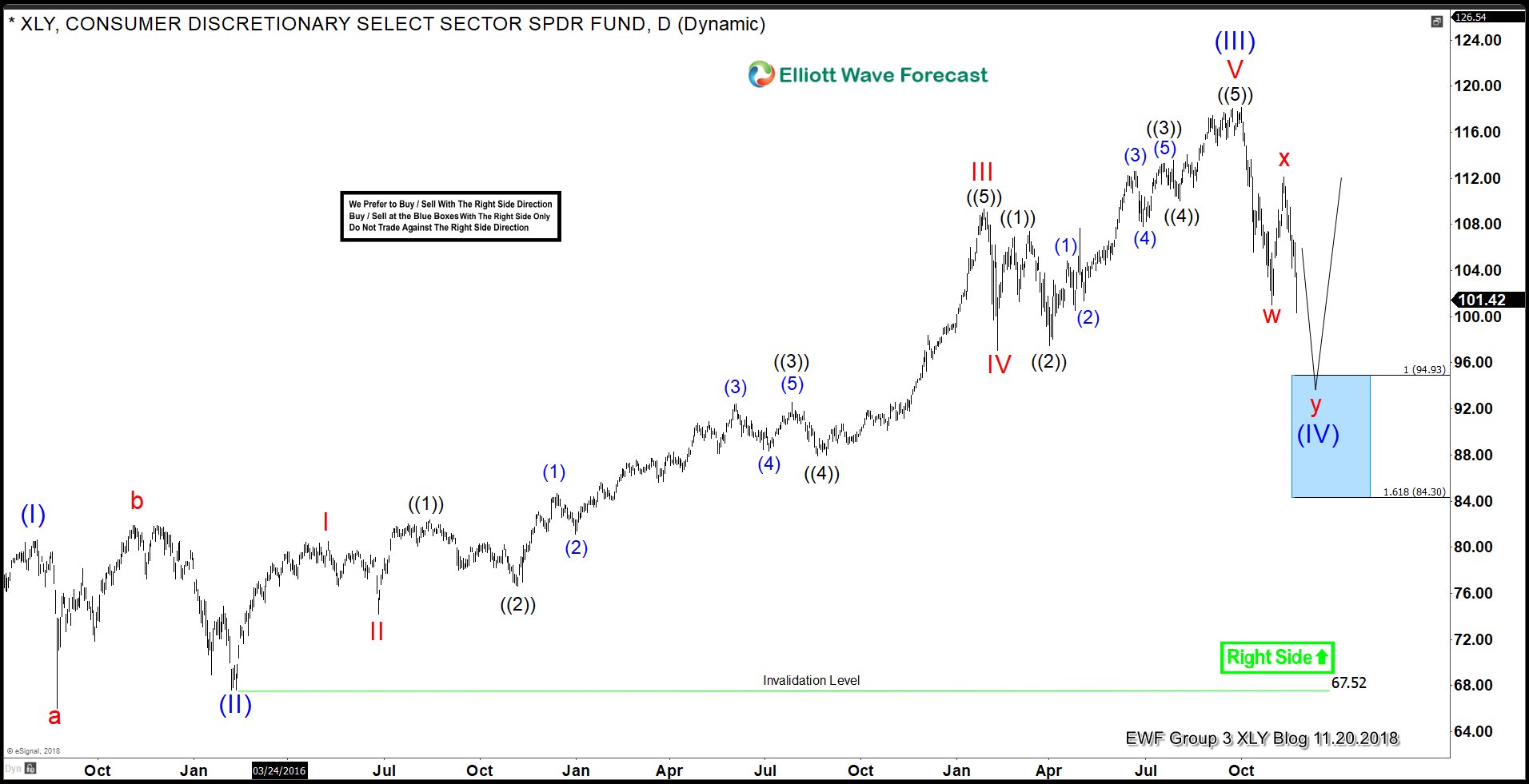 If you’re curious to learn our methodology there’s no better time than now with our Black Friday Offer or our 14 Day Free Trial Offer. We look forward to seeing you around!