US President, Donald Trump, threatened to “Totally Destroy” North Korea during his speech in United Nations assembly on 19th September 2017 and further added that “Rocket Man” is on a suicide mission for himself and for his regime. “The US has great strength and patience,” Trump said. But he added: “If it is forced to defend ourselves or our allies, we will have no choice but to totally destroy North Korea. He said the US was “ready, willing and able” to take military action, but said hopefully that would be unnecessary if the rest of the world stepped up its efforts to constrain the Pyongyang regime. 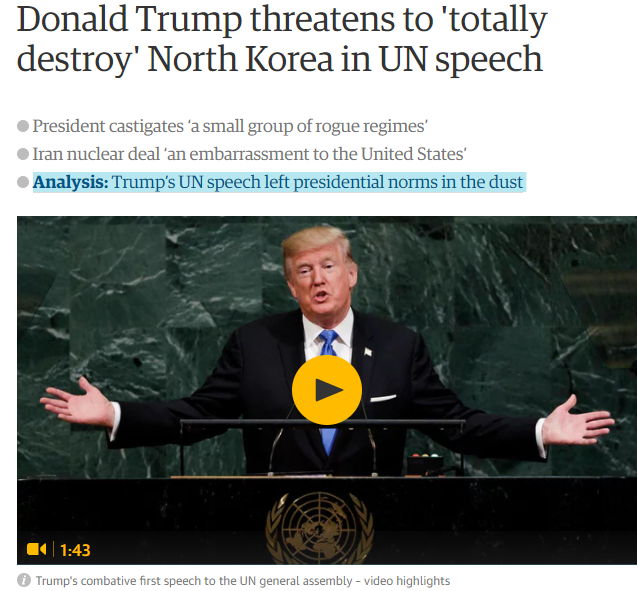 On 3rd September 2017, North Korea conducted it’s 6th Nuclear test which sent stock markets around the world tumbling lower but only to bounce back very strongly. We were quick to highlight in our article on 4th September 2017 that Nuclear tests posed little threat to Indices and rally should resume. Since then, we have seen US Indices extending their rallies to new highs and even Nikkei Index from Japan managed to break above 2015 peak to create an incomplete sequence from 2009 low. Today, we will revisit the long-term chart of $KOSPI-KOR which shows rally has extended since North Korea’s Nuclear test and we don’t think it’s due for a major correction any time soon. Of course, the rally will not be in a straight line and there will be pull backs in-between but those pull backs should be nothing more than a buying opportunity. 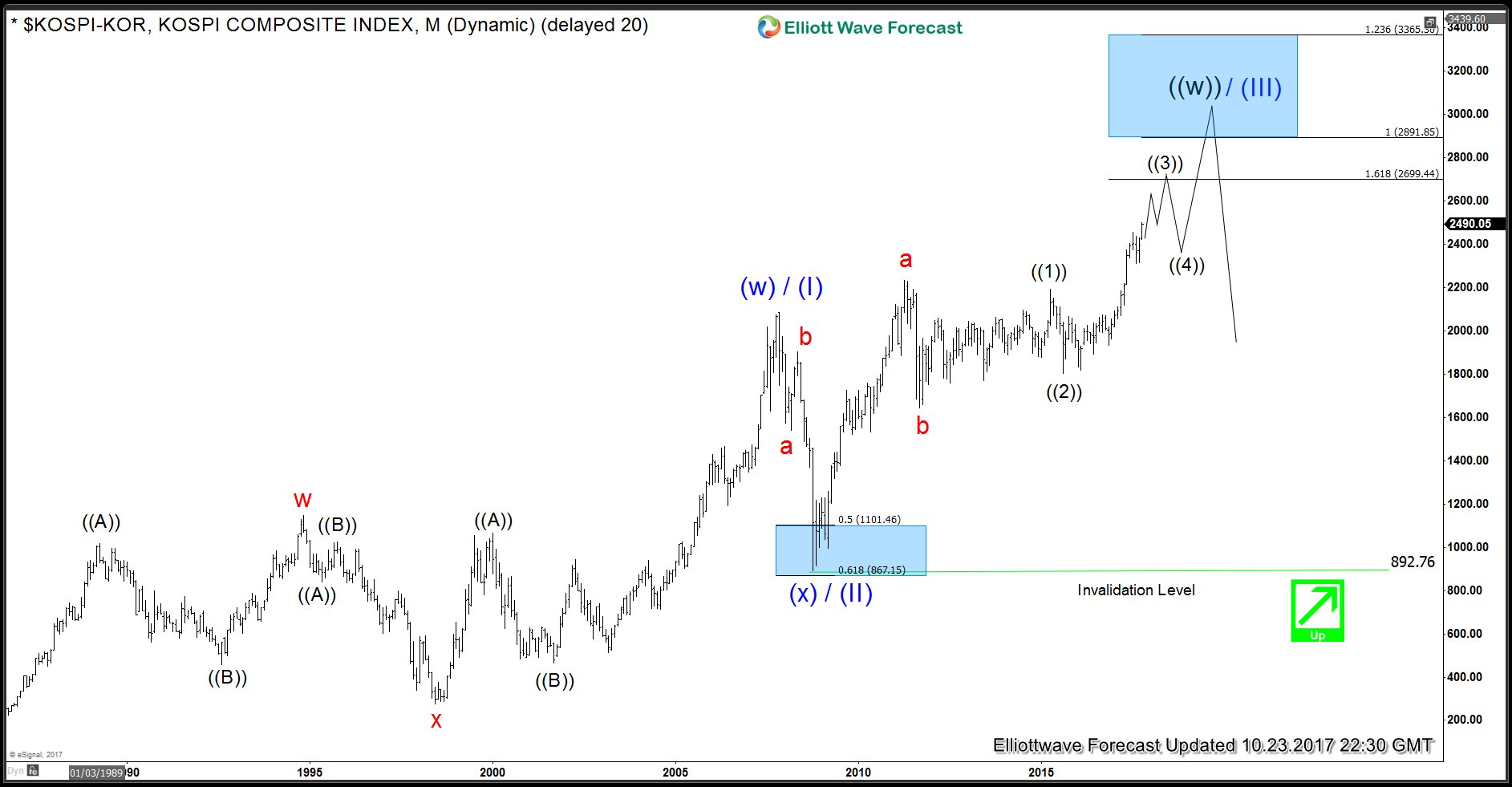 In conclusion, $KOSPI-KOR suggests that Donald Trump’s threat to “Totally Destroy” North Korea and “Rocket Man” would remain just a threat for the near-future and at least until 2891 – 3365 area is seen. Market is technical and moves based on cycles and sequences, news and Geo-political tensions can change short-term path but don’t have the power to alter the underlying cycles and sequences of a given instrument.