As Humans, we tend to form a worldview about everything. For generations, many great individuals have fought wars and lost lives because they have a firm belief in a particular worldview. The same thing can be applied in trading. In the world of trading, we too tend to have particular view about the direction of the market. However, as traders, in reality we need to listen to the market instead of imposing our own market view. It’s common for traders to have strong belief about the market and then fall in love with a position. Worse, we stop reading what the market is saying and what the patterns are showing. When the market is telling us something, it must be heard or else we end up losing money. A professional trader needs to have a series of guideline to understand and listen to the market.

Those guidelines include Elliott Wave Principle’s rules and sound money management. Reality is the key to success as a professional  trader, not illusions. Follow reality and Elliottwave rules and your trading skills will improve. These guidelines should help traders to form the discipline in knowing when the market is trying to say something. Traders should not impose their own market view and what market must do. Market will never bend to trader’s point of view. Traders should be the one who listen to the market instead.

Life itself can also teach us one or two things about trading. Everyday, life is trying to show and tell us reality. For example, often we believe tomorrow will be a sunny day but it ends up being a rainy day which is the reality against the illusion. The difference between reality and illusion in this case is a hard fact, but it is the one that will make you a better trader. Without facts, there is no results and the moment you learn to live and adjust to the facts instead of insisting to live in illusion, your life as a trader will be much better.

One example of this reality vs illusions can be found in the case of SPX. The SPX 500 is now about to reach the all time highs, but the illusions from market analysts and wavers for years, and especially during the period of 2009 – 2011 is that because the Index showed 5 waves from the peak in 2007, there will be another leg lower. This bearish (crash) bias that permeated in those years, even carrying along towards as late as 2012-2013 tend to be very strong and prevalent that even when the market is speaking otherwise, and even after those counts calling for an ABC from 2007 peak no longer apply, traders do not adjust.

A professional trader should look at the other side when facts say otherwise. In reality, 5 waves do not necessarily have to have another 5 waves followup as 5 waves can be also wave C of a FLAT structure. A professional traders should always think about the other side and understand that the 5 waves shown in 2009 can be a wave C of a FLAT from the year of 2000. Both counts in fact were valid at that particular moment, but like we always said Elliott Wave Theory is a trading language which has a lot of Illusion inside the body of the knowledge. We need something else and the fact made it clear that the moment the Index took the peak at Spring 2010, traders need to listen to Market and present the bullish count with the FLAT as a connector and then trade the reality not the illusion. At that moment, the sequences from the 2009 lows become extremely bullish and consequently there is no reason to keep staying with the bearish bias. As always, reality is the truth and the illusion is not. Adjustment is not an enemy, it is a trader’s best friend.

As I always said, the market is a series of opinions created by humans and consequently we can not look at one pair and try to get a read of the overall market, which is something I call an Illusion. We will make an illusion of that pair and stay at the wrong side of the market. A professional trader will look the whole market over 50 pairs, see the market by groups then they will be able to see reality as no pair or instrument is trading in isolation and everything is correlated with one another. By looking at the overall market and instrument, traders will be able to listen to the market and know when they are in the wrong position. Believe me if it is not that hard; it’s just a small line that separates illusions from reality. Sometimes 30 minutes of observations will make a huge difference in stress and money. 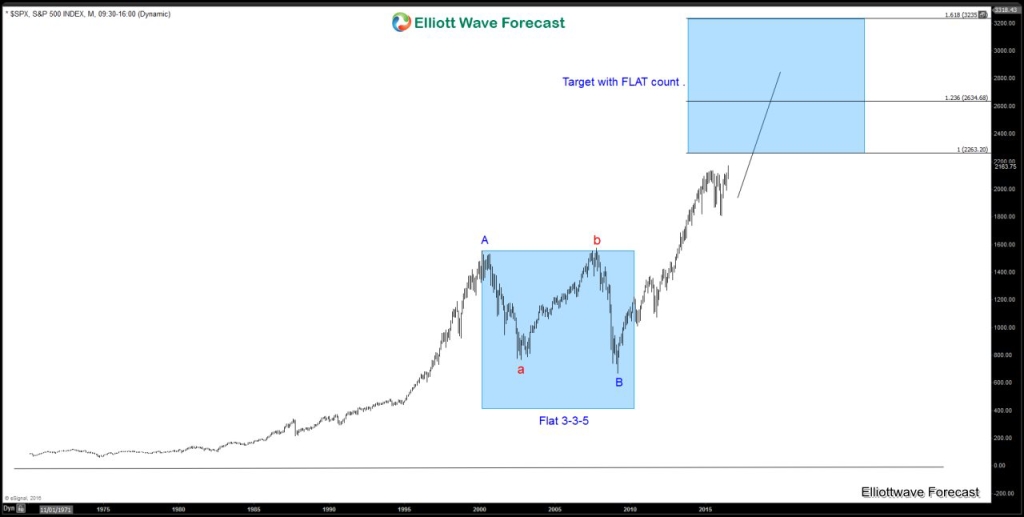 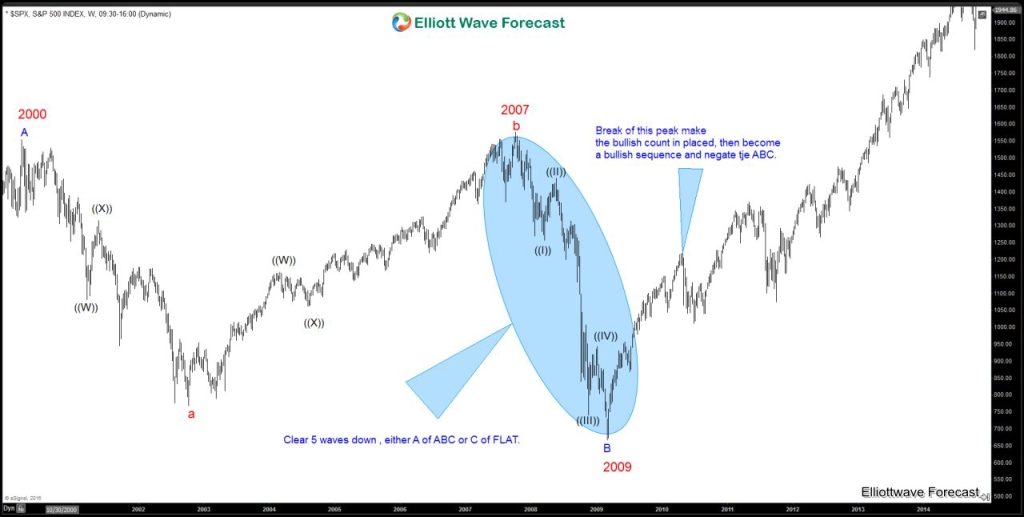