Spain is one of the hardest hit European countries by Covid-19 pandemic. Unsurprisingly, Spain main index IBEX-35 plunged just like the rest of the world’s indices. The biggest impact happened during the first few days of March. As of April 29, 2020, Madrid is the most affected city by Covid-19 with 60,000 people infected. 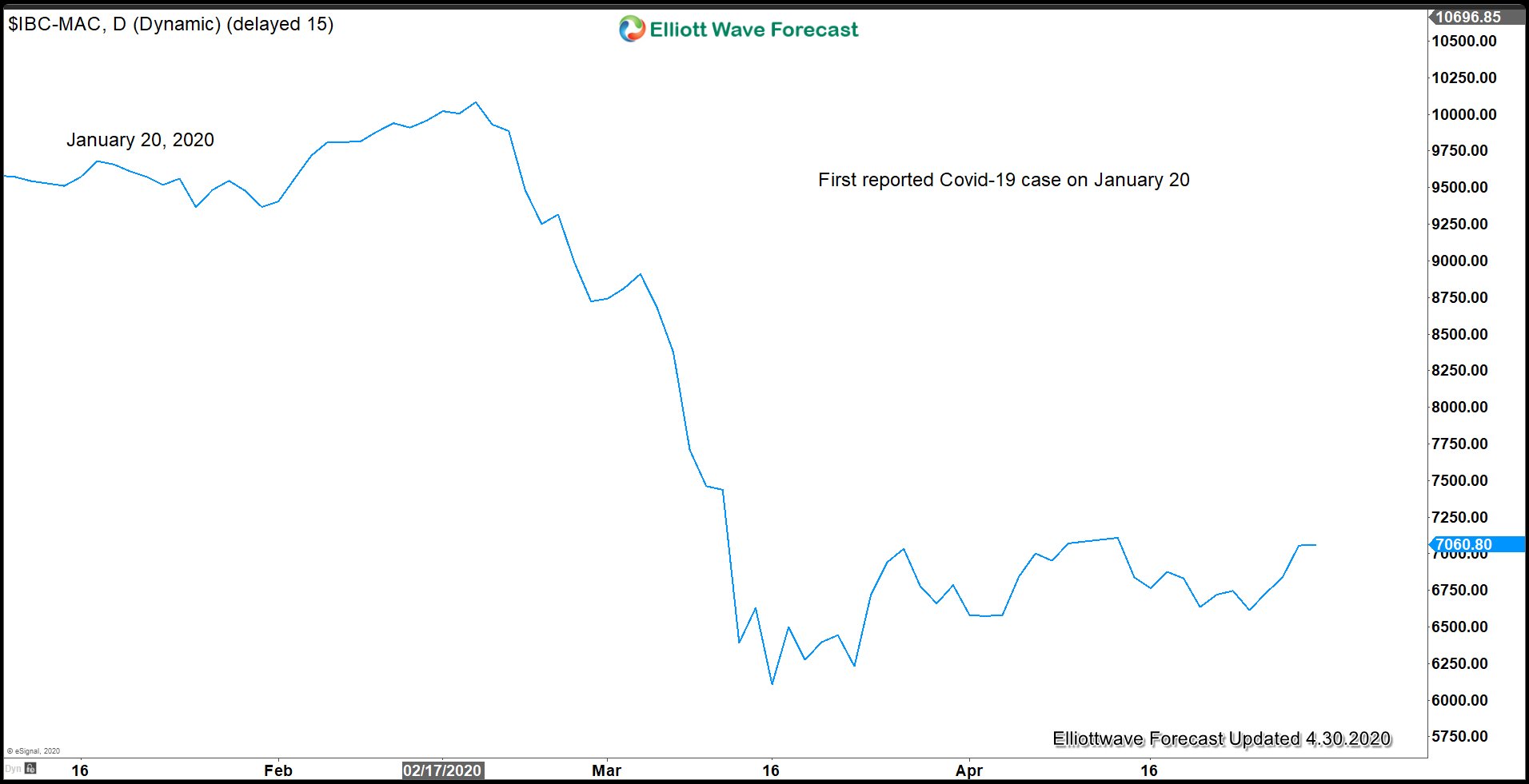 In March, Spain had to impose short selling ban on dozens of stocks to stem the market rout. Spain’s regulator said the short selling bank applies to 69 stocks, including all liquid shares. Italy, another hard hit European country also introduced similar short selling bank to 85 stocks. Short selling refers to the ability of traders to sell by borrowing the company stock, hoping to buy it back at lower price and profit from the difference. Such measures however tend to work only for short term to soften the impact of a shock.

The bans should expire in mid April, but it has been extended to 18 May, with possibility of further renewal. A new report from World Federation of Exchanges (WFE) warned that short selling bans reduce liquidity, increase price inefficiency and hamper price discovery, therefore contributing to further market volatility. Short sellers also contribute less to price declines compared to regular long sellers.

So will the short selling ban help IBEX-35 from further selloff? Let’s take a look at the Elliott Wave technical outlook

For further update on IBEX or other Indices, stocks, forex, and commodities, feel free to take our trial here –> 14 days FREE Trial