Despite Beijing’s objection, President Trump has gone ahead and signed two bills backing Hong Kong’s protesters into law. Beijing has continuously voiced strong objection against the legislation as China sees it as meddling in its domestic affairs. Trump signed these bills as US and China still try to reach a phase one trade deal. China immediately responded by saying the bills reflect sinister intentions and hegemonic nature of the United States. The Hong Kong government also expressed strong opposition to the bills. It said it extremely regrets the U.S. repeatedly ignoring Hong Kong’s concern regarding the two bills. Could it impact the Global Indices?

The first bill will require the State Department to assess annually whether Hong Kong is sufficiently autonomous to retain its special U.S trading status. Under the special status, the city is not subject to the tariffs that have been levied on China. The bills also allow the U.S. to sanction government officials the U.S. deems responsible for human rights violation in Hong Kong. The second bill will prevent the sale of tear gas and rubber bullets to Hong Kong police.

China has said it’s considering a strong countermeasure. However, it’s still not known what they would be doing. Hu Xijin, the editor in chief of the Chinese state-run Global Times, suggested on Twitter that China was considering barring people responsible for drafting the legislation from entering mainland China, Hong Kong, and Macau.

Several economists believe that the bills might encourage further protests and riots in Hong Kong. If the situation escalates badly, and China has to do military intervention, it will be impossible to reach trade deal. However, so far China seems to still leave the door open for a trade deal with the U.S. despite the strong complain. Both US and China have enough incentives to keep trade, Hong Kong, and political issues on separate tracks.

Now that the bills are officially signed, will it derail the risk-on rally? What does the Elliott Wave tell us about the recent development? Below we will take a look at a few major Indices: 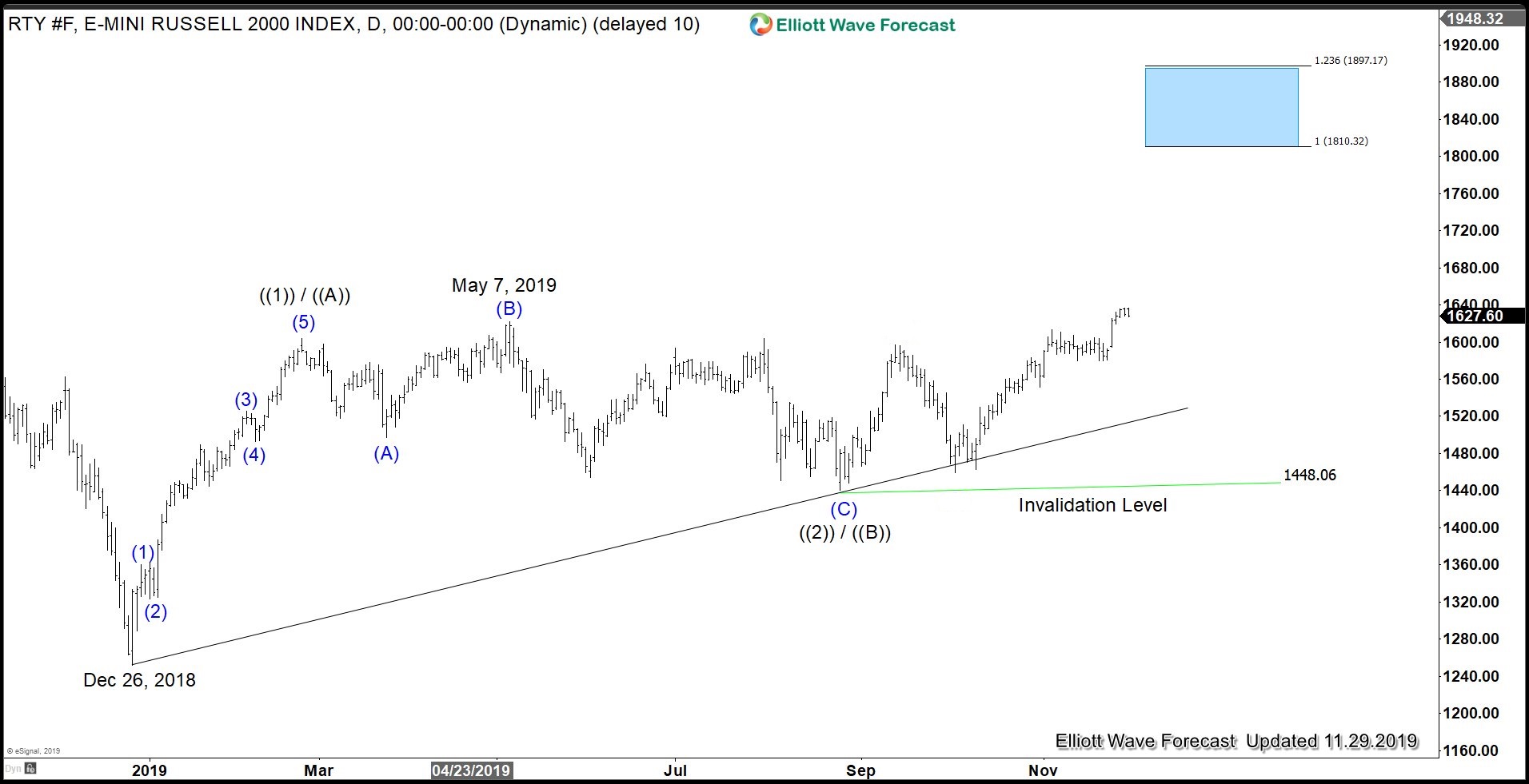 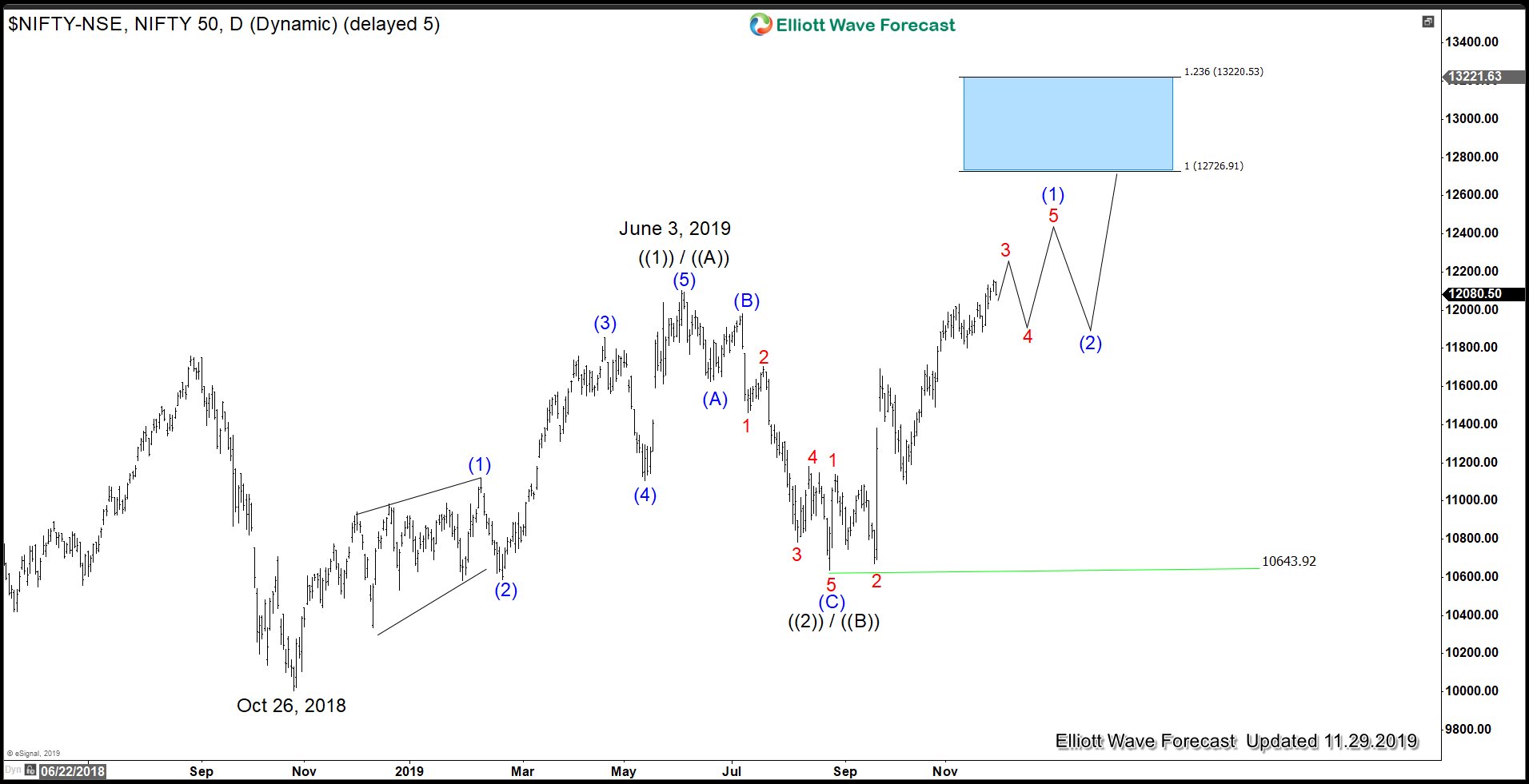 Based on the technical outlook, we can conclude that global Indices should remain resilient despite the geopolitical issue on Hong Kong. Indeed, despite all the harsh criticism, China still seems eager to finalize phase 1 trade deal with the U.S.

To get further analysis and updates on Indices, Forex, and Commodities, subscribe and get up to 60% Off here –> Black Friday Sale