Various sources believe that Facebook will unveil a new cryptocurrency payment plan sometimes this month. The company will allow employees working on the project to take their salary in the form  of the new currency. One year ago, Facebook has appointed former Paypal executive David Marcus to explore the blockchain technology. Since then, Facebook has developed their own crypto currency. The company calls the new initiative Project Libra and will reveal it with partners including Visa and Mastercard.

Facebook likely will use crypto as a platform for payments, commerce, applications & gaming. With more than 2.5 billion users, the potential growth is tremendous. It will allow the users across Facebook, Messenger, Instagram, and Whatsapp to make digital payments. The BBC reported it will be called Global Coin. The white paper can be introduced as soon as this Tuesday while the formal launch is sometimes in 2020. 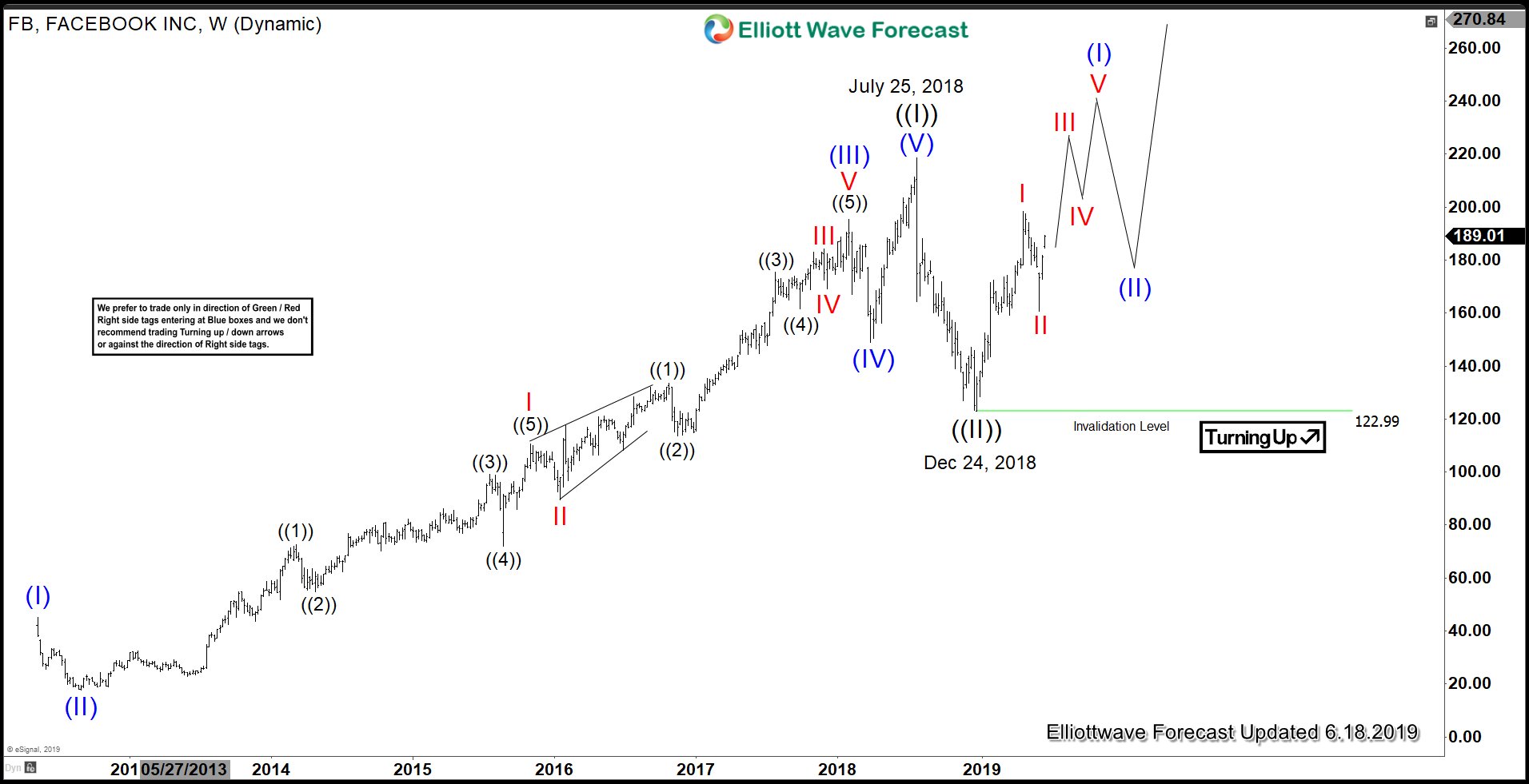 If you would like to receive regular update on Facebook and other stocks, as well as commodities and forex, you can try our service 14 days FREE.