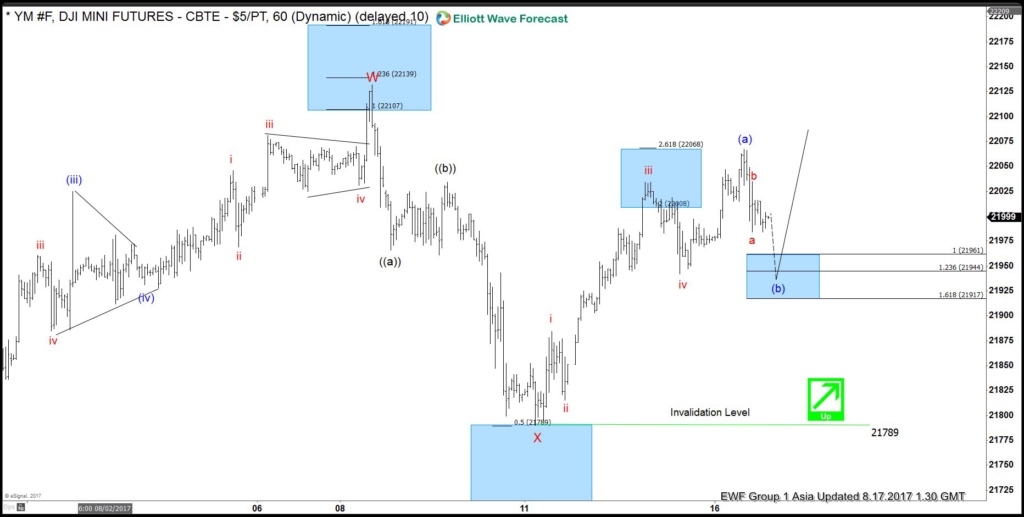 Double Three is the most important pattern in the new Elliott wave theory. It is also probably the most common pattern in the market these days. Double three is also known as a 7 swing structure. It is a very reliable pattern that gives traders good opportunity to trade with a well defined invalidation level and target areas. The image below shows what Elliott Wave Double Three looks like. It has (W), (X), (Y) labels and an internal structure of 3-3-3, which means that all 3 legs has corrective sequences. Each (W) and (Y) is made of 3 waves oscillations & has structure of A, B, C or another W, X, Y of a lesser extent. 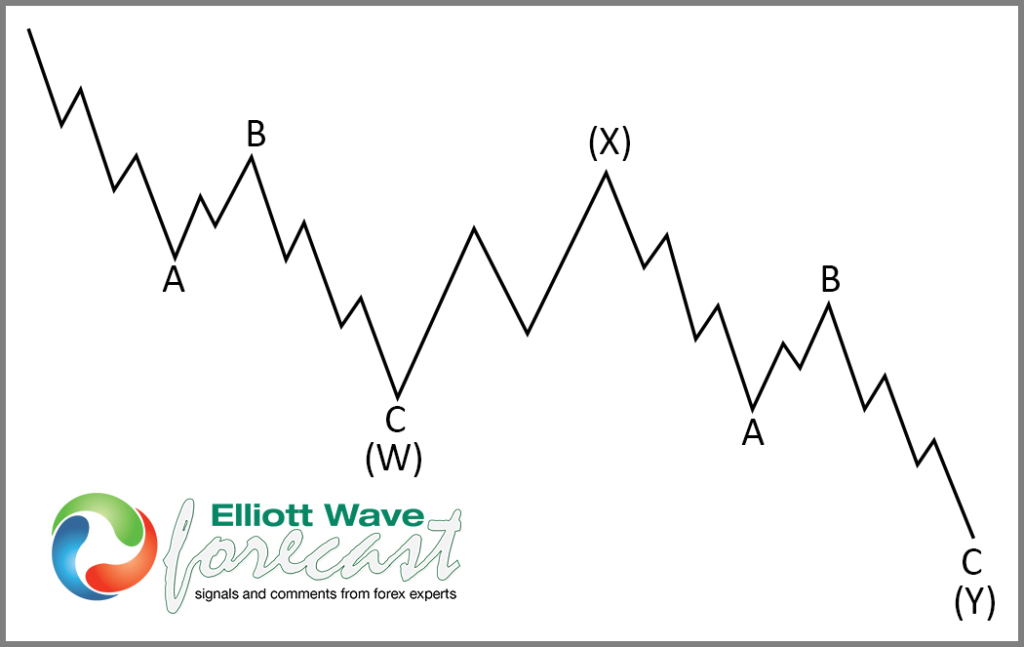