In today’s meeting, the ECB (European Central Bank) has downgraded their economic growth and inflation forecast. In addition, it has announced a fresh stimulus in the form of TLTRO (Targeted Longer-Term Refinancing Operations). This is basically a long term loan given to banks to increase loan creation. If the banks can lend above a specified benchmark, then they will be able to borrow from ECB at a negative rate. This will provide incentive for the banks to lend and thus increase private spending in the economy. 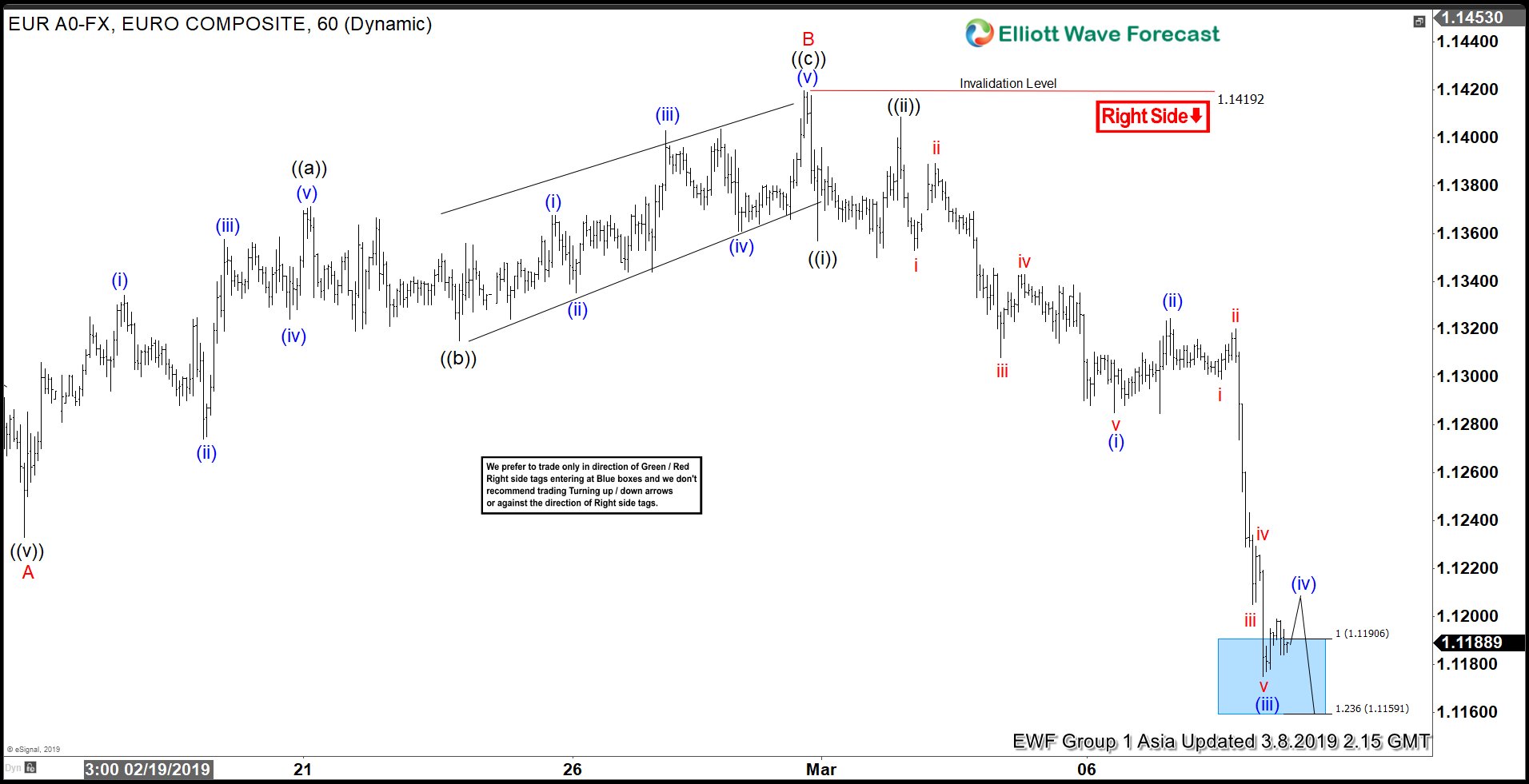 EURUSD Chart of The Day Video