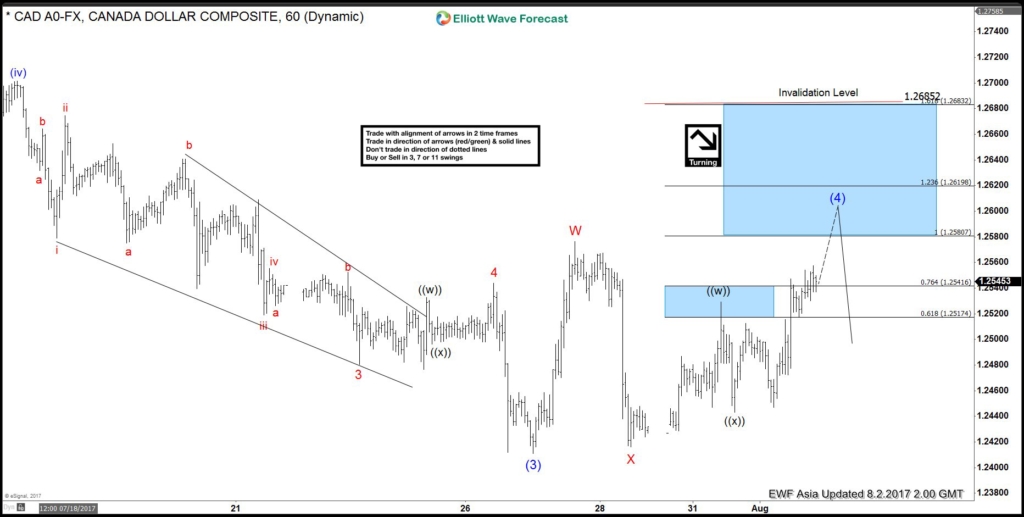 Elliott Wave Theory is one of the most powerful forms of Technical Analysis to forecast the cycles and trends of financial markets. The Theory works by identifying the extremes in investor psychology. Elliott Wave Theory is flexible enough to incorporate any possible pricing structure. There is always an Elliott wave pattern suitable for the wave structures. Today, the market moves mostly in corrective manners so the first step would be to learn to recognize 3 wave structures in the charts. The 3 waves could be labeled as ABC but also as WXY as shown in the graph below. The way to label the 3 waves depends on the internal price structure of the wave subdivisions. 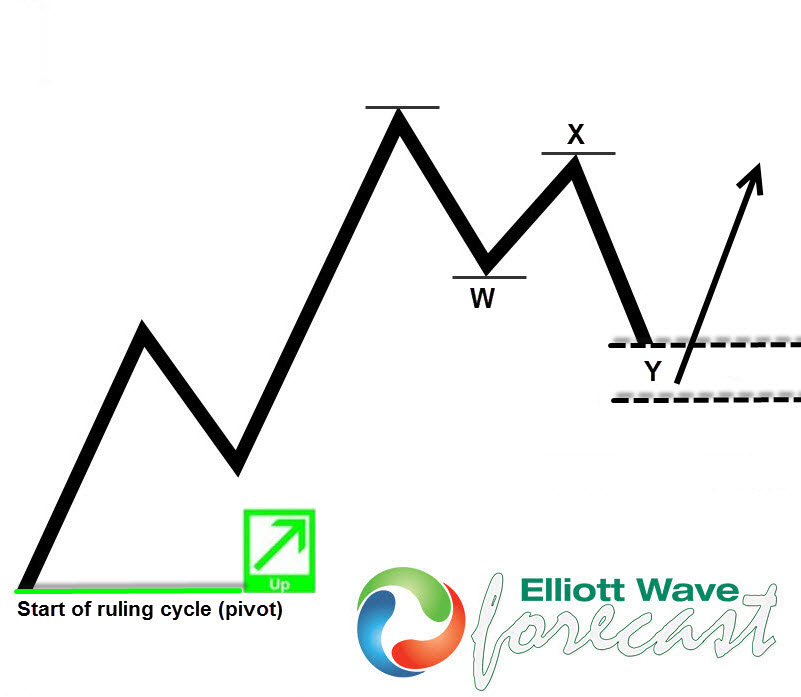