In a speech to the Economic Society of Australia today, Reserve Bank of Australia (RBA) governor Phillip Lowe gave the strongest indication that the bank will cut cash rate in the next meeting. Dr. Lowe said that without interest rate cut, unemployment is not likely to fall much further and inflation remains low. The Australian Dollar immediately dropped below US69¢. The ASX200 also moved into positive territory on hopes rate cuts would support the domestic economy. The RBA last cut the interest rate in August 2016 to 1.5%. This is already the lowest level since 1959. 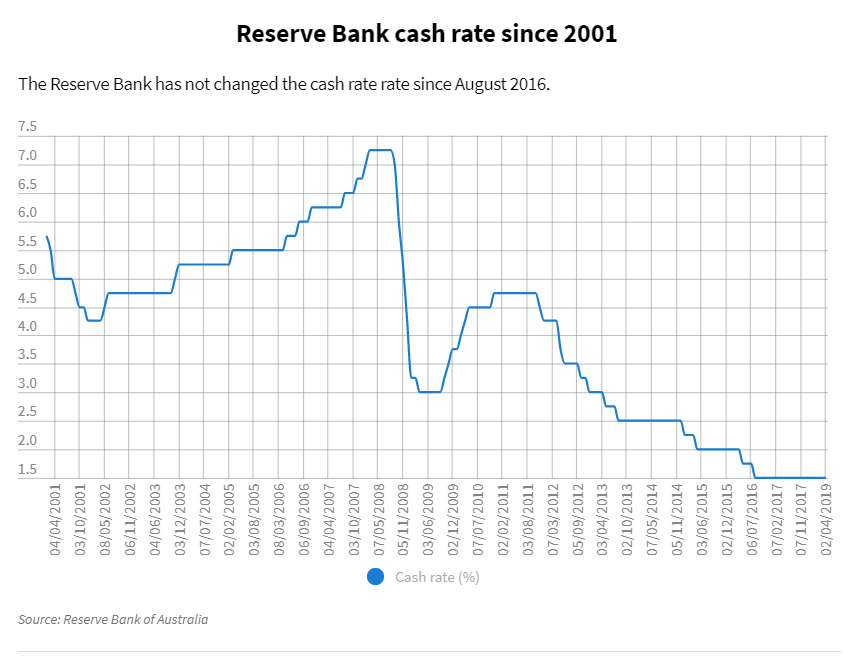 The easing confirmation followed the release of the May board meeting minutes. In the minutes, board members also explicitly acknowledged the likelihood of a cut if the labor market did not improve.  The minutes said “Members discussed the scenario where inflation did not move any higher and unemployment trended up, recognizing that in those circumstances a decrease in the cash rate would likely be appropriate.” Recent data in April however shows a worse-than-expected 5.2% unemployment rate, bolstering the case for cutting cash rate. 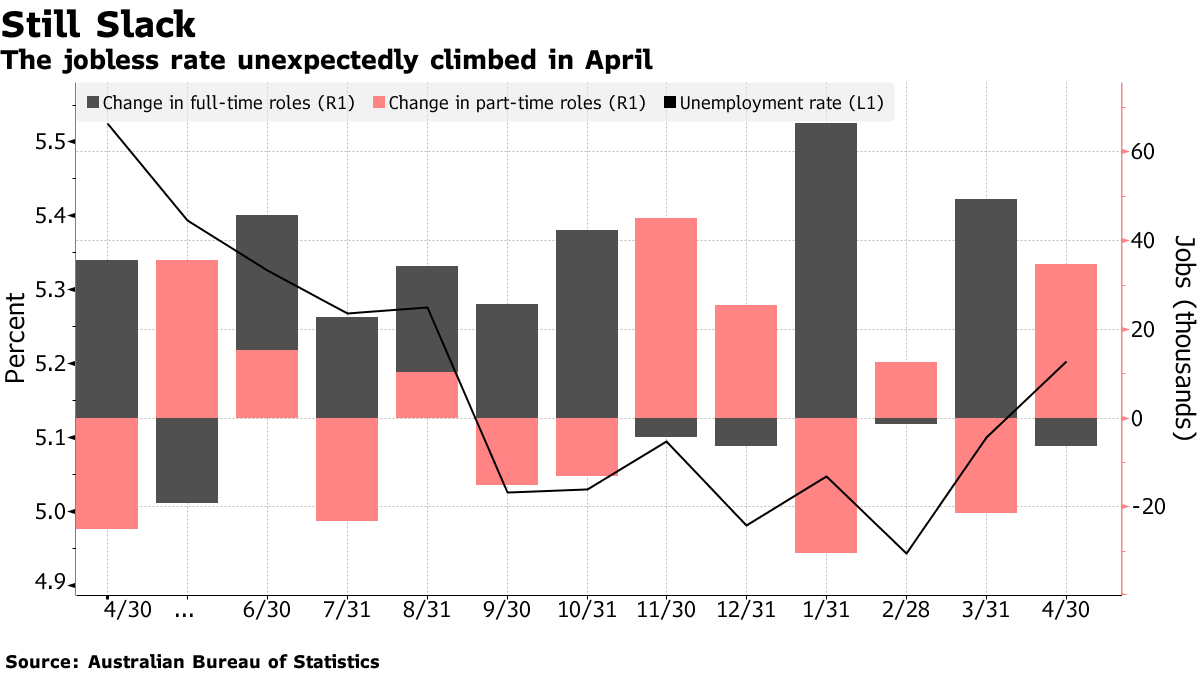 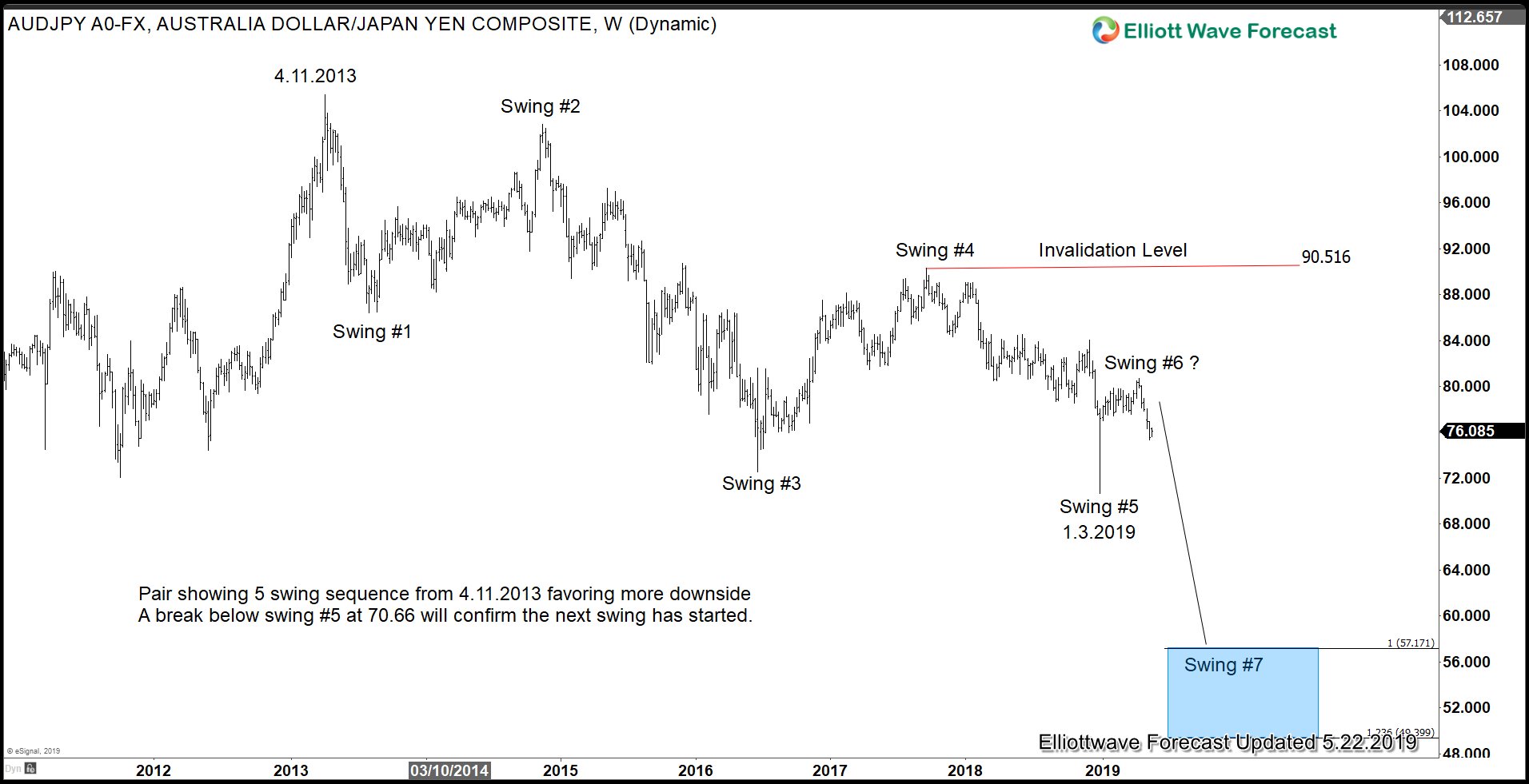 Weekly chart above shows a 5 swing sequence from April 11, 2013 high, favoring further downside. A 5 swing sequence is part of  a 7 swing WXY structure. In Elliott Wave Theory, this structure is called a double three.  Swing #5 can be complete already at 80.72 on April 17, 2019 high. Pair however still needs to break below swing #5 on January 3, 2019 low (70.66) to confirm the next leg lower has started. Pair has a 100% extension target towards 49.4 – 57.2 and likely continue to weaken with RBA signalling lower rates going forward. In addition, if Indices start to turn lower due to a risk off sentiment, then it can also drag the Yen pairs lower. Alternatively, pair still can do a double correction in swing #6 before it turns lower and continue swing #7. As far as pivot at 90.5 high stays intact, expect the pair to eventually resume lower. 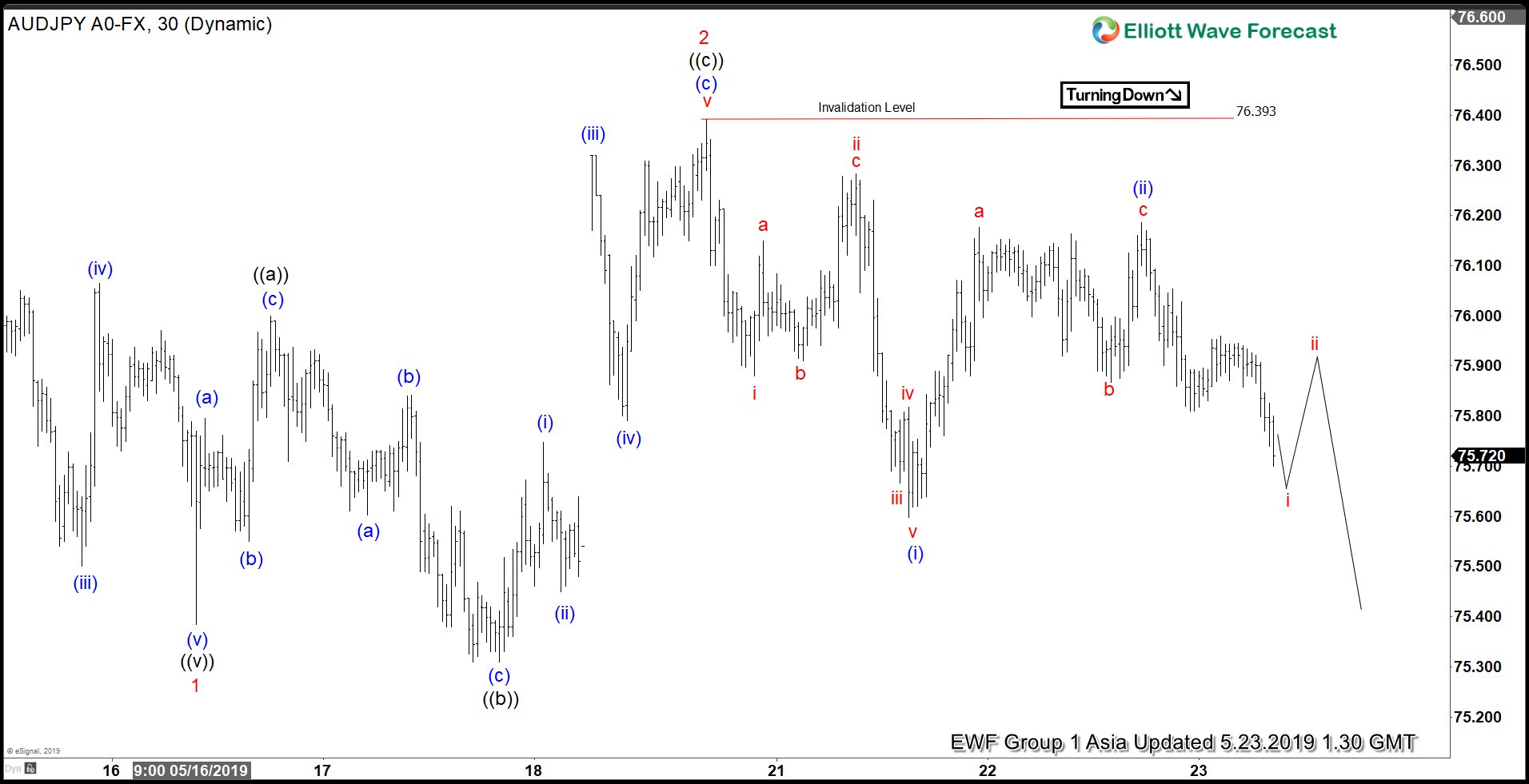 Short Term $AUDJPY Elliott Wave chart above calls the rally  to 76.39 as wave 2. This suggests that near term, as far as bounce stays below there, pair should extend lower. Pair still needs to break the previous low at  75.3 on May 17 to confirm that the next leg lower has resumed and avoid a double correction. Until then, technically we still can not rule out a double correction in wave 2 before the decline resumes.

Please keep in mind that market is dynamic, and the view may have changed since the time of the writing. To get the latest update, you can check our service 14 days FREE.