Since April 2/2014 we were expecting a bounce after the dip. Take a look at some charts from members area below and see how we forecasted Elliott wave structure in NZDUSD pair. 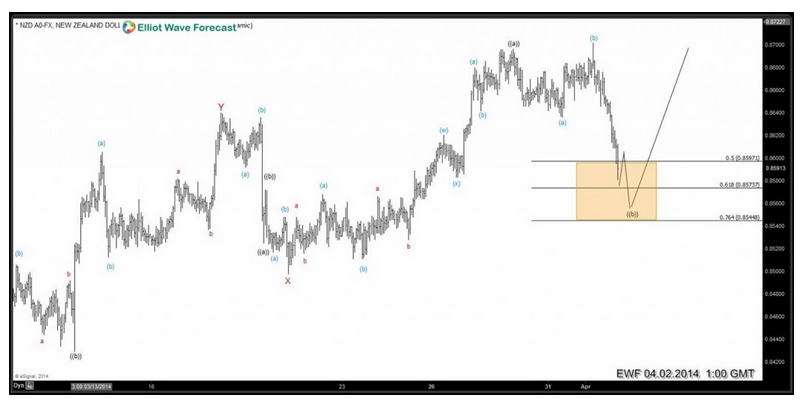 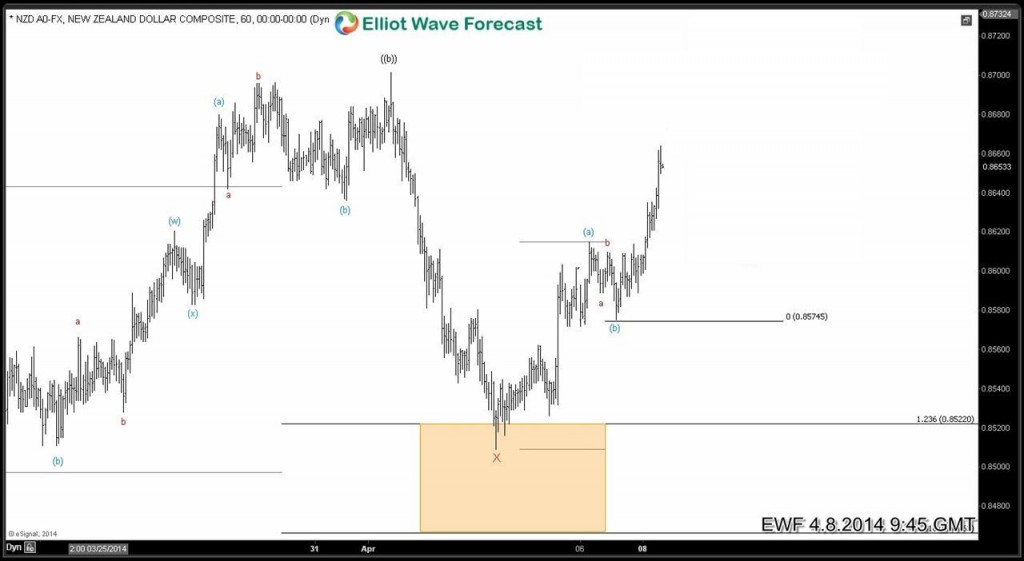 Are you riding the Kiwi waves? If you had access to these charts would you then be riding them?

At EWF we update our 1H charts 4 times a day (Asia, London, New York, Mid-day) so our members are always in the loop for the next move.

If you want to know what we think NZDUSD is going to do next, subscribe or try us for 14 days.