US Dollar Bulls: Don’t Run before you Walk!

US Dollar has been trending higher since making marginal new lows in the daily chart on 8.24.2015. It is also closing in on 8.7.2015 peak, a break above that and the only hurdle left to break out higher would be 3.13.2015 peak. We keep hearing that FED could soon raise interest rates which could help US Dollar break out to the upside. We have NFP (Non-farm Payrolls) due on Friday, 6th November 2015 and expectations are US economy added 184k new jobs in the month of October. (142k in September)

Given USDX is trading at it’s highest levels since last 12 weeks, question is could NFP give US Dollar the push it needs to break above 3.13.2015 peak. We believe we can’t get the answer to this question through fundamentals because one can interpret fundamental data any way they want based on their bias of the market. If you are bullish US Dollar and NFP number is better than expected, you could say US Dollar should rally because a higher NFP number would increase expectations of a rate hike by FED. If you are bearish the US Dollar and NFP number is higher than expected, you could say it was priced in and that’s why US Dollar had been rallying for the last 3 weeks, so Dollar should sell.

We firmly believe Technicals are always a step ahead of fundamentals and fundamentals usually act as a catalyst to move the market or used as a tool to justify the moves that have happened already. Let’s take a look at 720 minute charts of USDCHF (USD – Swiss Franc) and USDPLN (USD – Poland Zloty) and see if we could get any clues about direction of the next big move in US Dollar. 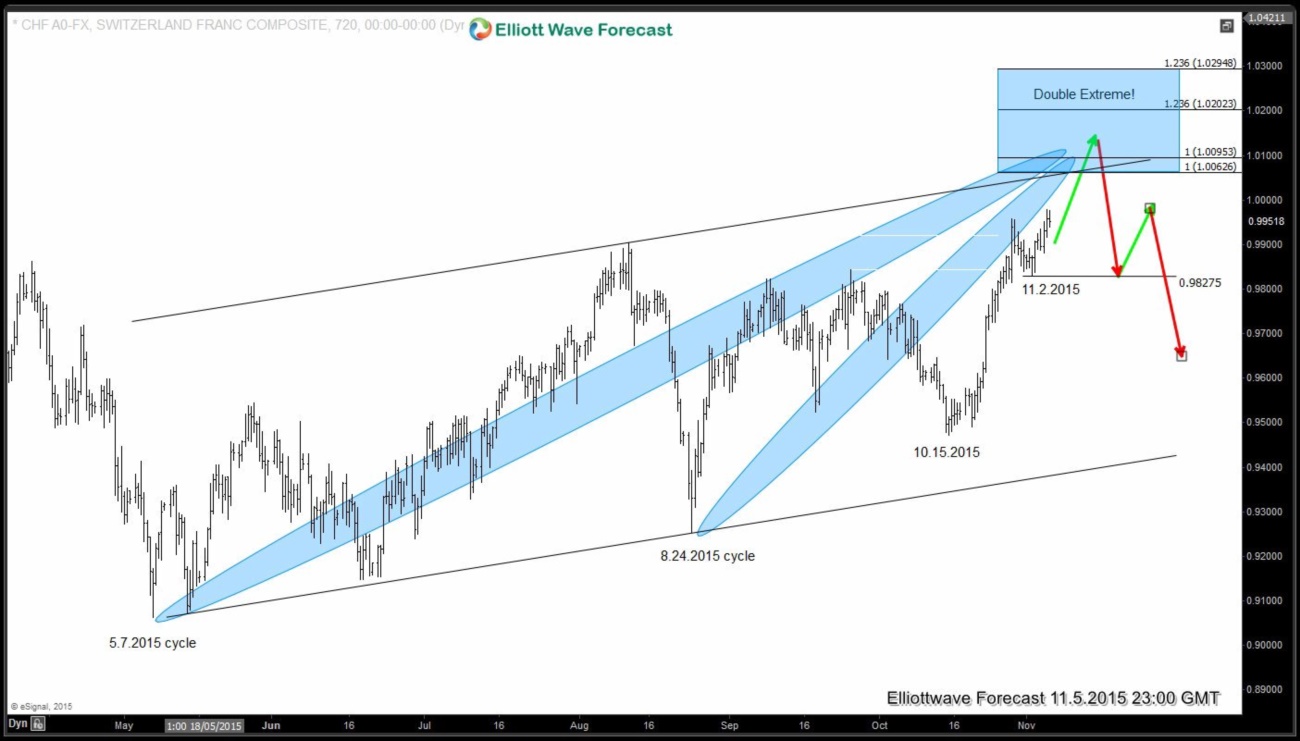 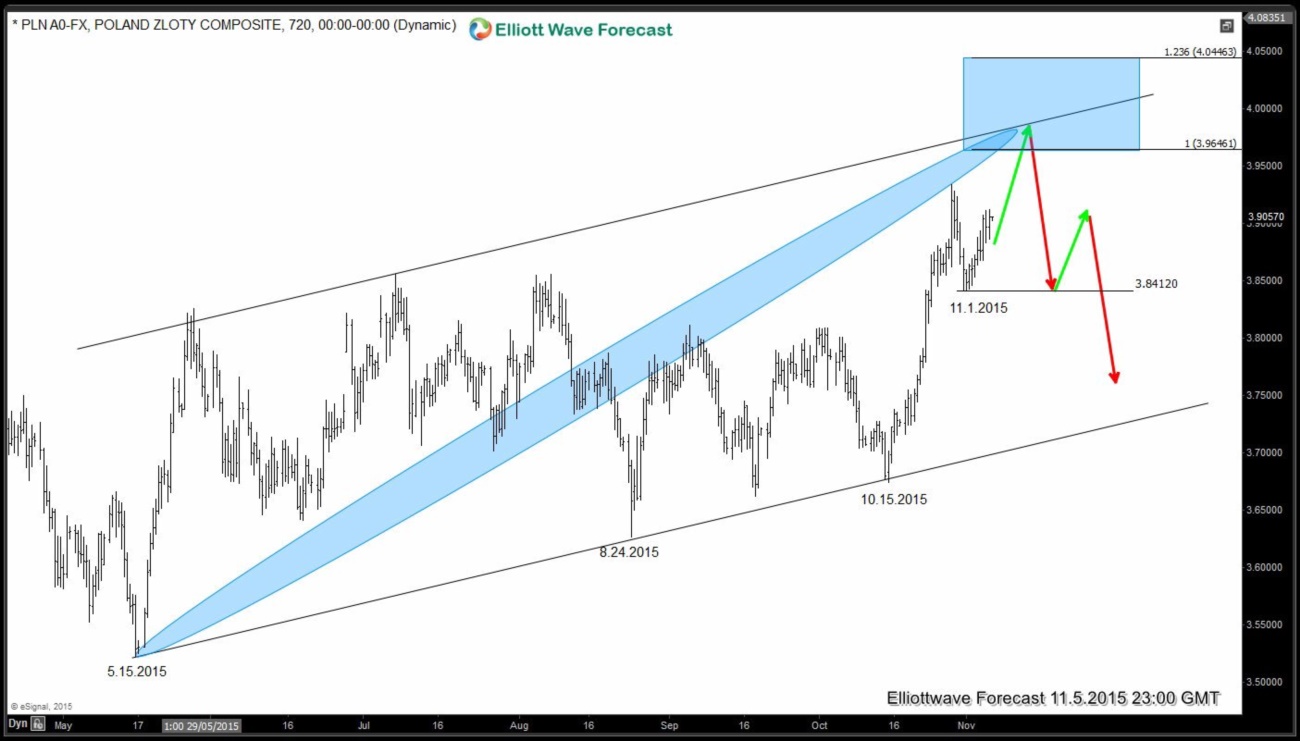 By looking at the 2 charts above, we can see that regardless of what the NFP number is, extremes in USDCHF and USDPLN wouldn’t let US Dollar break above 3.13.2015 peak in this attempt at least. It could see some more upside in the shorter cycles but soon the cycles from 10.15.2015 and 8.24.2015 would end resulting in biggest selling in US Dollar since 8.24.2015 in 3 waves minimum.