Wednesday the 16th of December at 17:00 UTC, the Federal Open Market Committee – FOMC is to announce decision on Fed Interest Rates and few minutes later to proceed with a press conference from FED’s Chair Mrs. Janet Yellen.

While hike Expectations are currently holding at 90% in favor, it is to be seen if that will be the case and if it is, what will be the amount of raise in basis points, today holding at 0.25 percent. Worth to mention, FED will be raising Interest Rates for the first time in 9 years, since 2006.

One more additional but critical aspect FED will have to consider as well is the unstoppable drop in Oil prices. While Energy is a considerable parameter in inflation, the excessive Oil decline down to 35 Dollars per Barrel, approximately a 67% loss of value since 107.00$ from June 2014, should and most probably will produce a considerable drag to seeing the Inflation picking up and heading towards the target of 2.00%.

To conclude, there is no Doubt that FED will proceed with a Rate Hike during the event, yet two things cannot be predicted at current phase, first being how Markets will react post event in terms of Dollar Strength and secondly, later in 2016, if FED will be able to continue with the Normalization process and raise the Interest Rate towards the 1.00% target. 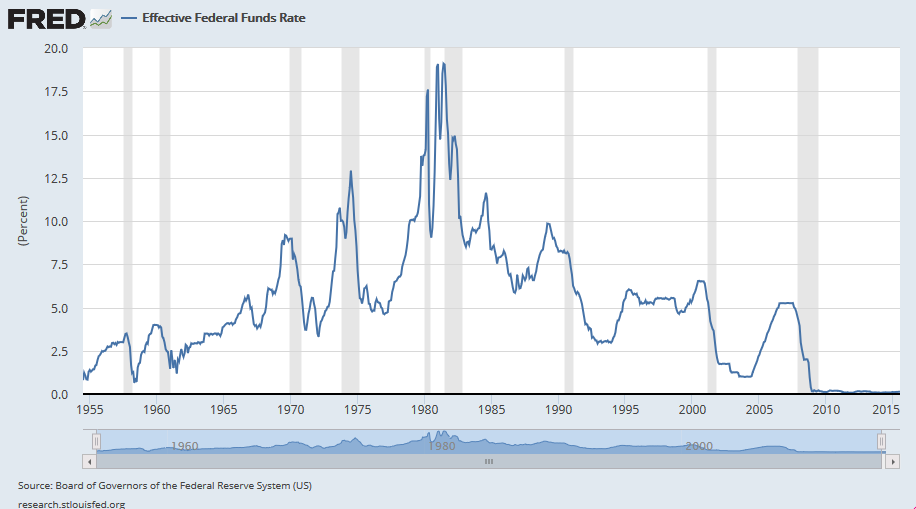 Please note, Fundamental Analysis is considered to be equally important to Technical Analysis and it is often advantageous to understand the dynamics underlying a particular trading instrument. Yet, Price Structure always predefines the direction of the movement even if the Fundamentals are not in favor. Elliott Wave Analysis combined with Cycles and Distribution, a system that we have developed in ElliottWave-Forecast.com, helps us to be on the right side of the move even if the Economics’ Event Release is against.

Sign up Now for the Free 14 day Trial and Trade the FOMC event with ElliottWave-Forecast.com