Bank of England (BOE) decided to leave interest rate unchanged at a record low of 0.1% last week. This allows EURGBP to correct from seven month highs. After reaching the high at 0.95, EURGBP pulled back to 0.89 after BOE injected liquidity into the market The BOE has already cut the interest rate by 65 basis point in two emergency announcements. It has also added 200 billion pounds ($239 billion) to its quantitative-easing target.

British Pound was previously under selling pressure from the prior weeks as investors worry the UK government respond too late to contain the corona virus spread. The BOE however signalled the willingness to do more in the accompanying policy statement. The Monetary Policy Committee said it’s ready to expand asset purchase further if needed.

In all fairness, European nations are also equally in a dire situation with the rising number of virus infections. However, UK may not be far behind due to the late response. Prime Minister Boris Johnson has also been tested positive Covid-19. He is the first major leader to be infected with the highly contagious virus. It calls into question how badly contaminated the UK really is. If the UK economy takes a slightly harder hit in the next three months than the Euro area, EURGBP would likely rise. 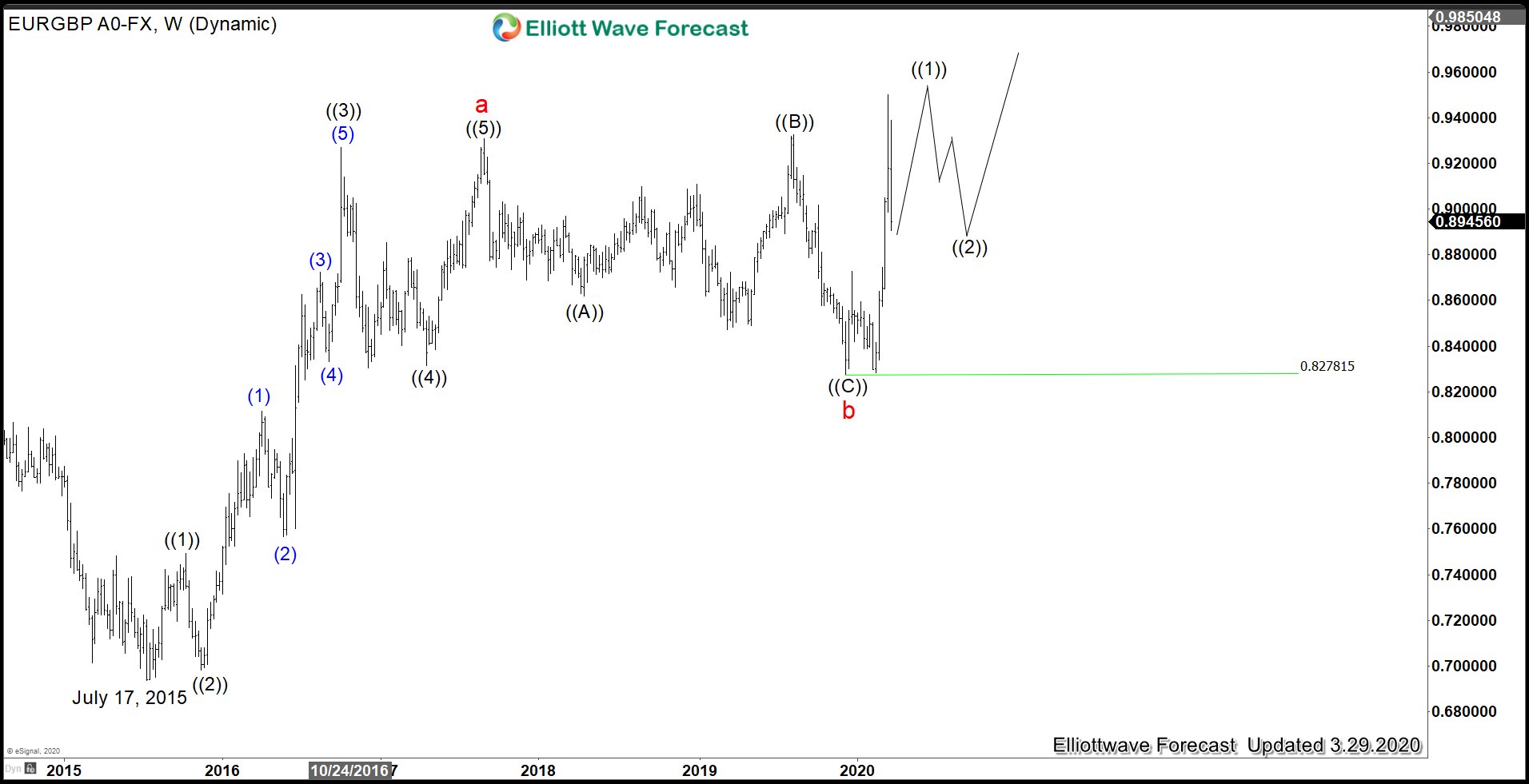 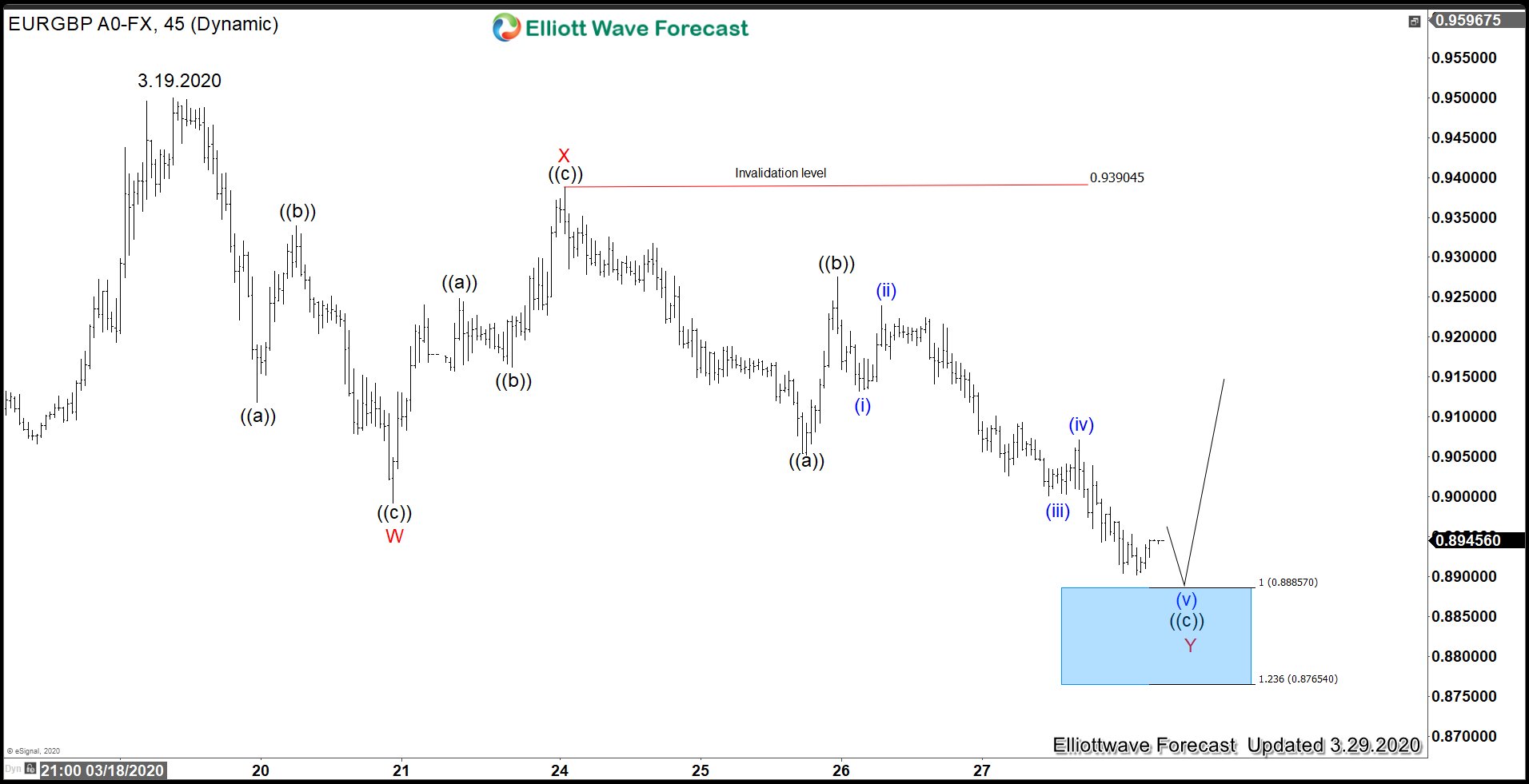 For further updates on EURBP or other forex, indices, and commodities, feel free to try our service –> 14 days FREE Trial