Currently Minutte wave ((iv)) is in progress to correct cycle from 7/10 high, and while pivot at 7/10 high holds, expect Index to turn lower again. We don’t like buying the Index and expect bounces to find offer in 3, 7, or 11 swing for more downside. 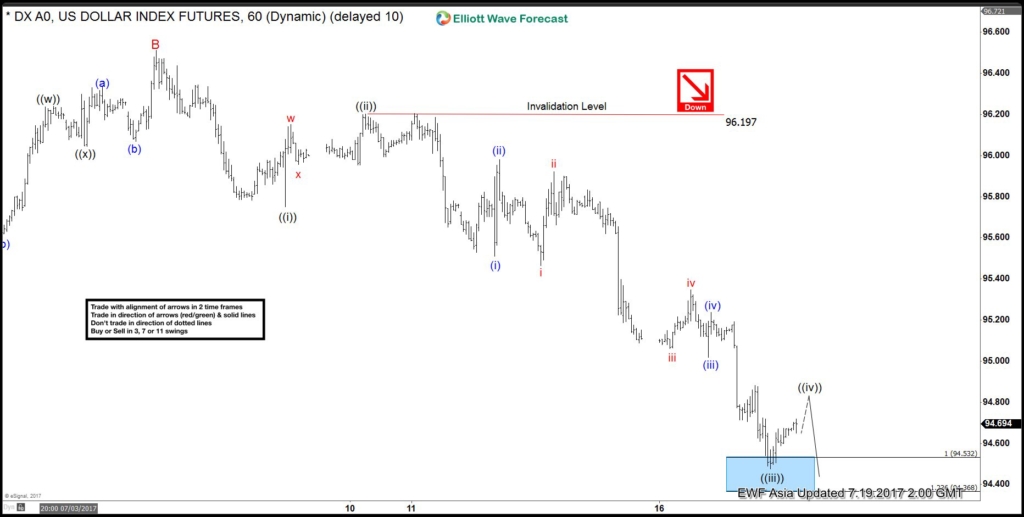 According to Elliott wave theory, Zigzag is a 3 wave structure having internal subdivision of (5-3-5) swing sequence. The internal oscillations are labeled as A, B, C where A = 5 waves, B = 3 waves and C = 5 waves. This means that A and C can be impulsive or diagonal waves (Leading Diagonal in the case of wave A  or Ending Diagonal in the case of wave C). The A and C waves must meet all the conditions of 5 waves structure, such as: having an RSI divergence at the fifth wave, ideal Fibonacci extensions, ideal retracements etc. 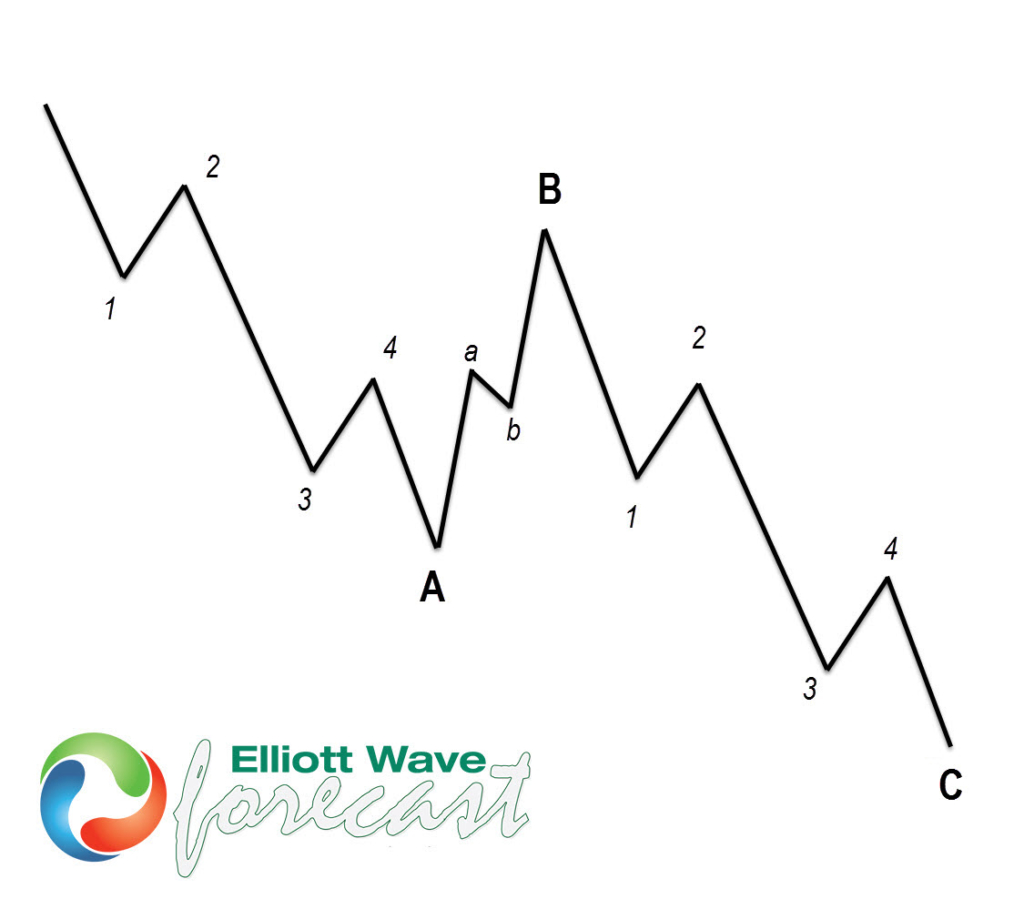