Bitcoin has been rallying for the last few weeks and this week it managed to make a new high above August 17, 2020 peak. The low seen on 8th September 2020 was 9825 and last week’s high was 13235 which makes it 3410 and equates to 34.7% rally since 8th September 2020. In today’s article, we will look at the Elliott wave picture for Bitcoin to conclude what should be next for this major and most popular cryptocurrency. Let’s take a look at the daily chart of Bitcoin starting from March 2020 low.

Alternatively, dip to 9834 was wave (4) and the rally sine then is wave (5) of ((1)). Under this scenario, BTCUSD still has scope to make the deepest pull back since March 2020 low which should be wave ((2)) and after that rally should resume again. In either scenario, BTCUSD remains bullish and should remain supported in the dips in 3, 7 or 11 swings because Gold is bullish against USD and Bitcoin also trades against US Dollar so Bitcoin should also be bullish and remain supported in the dips. 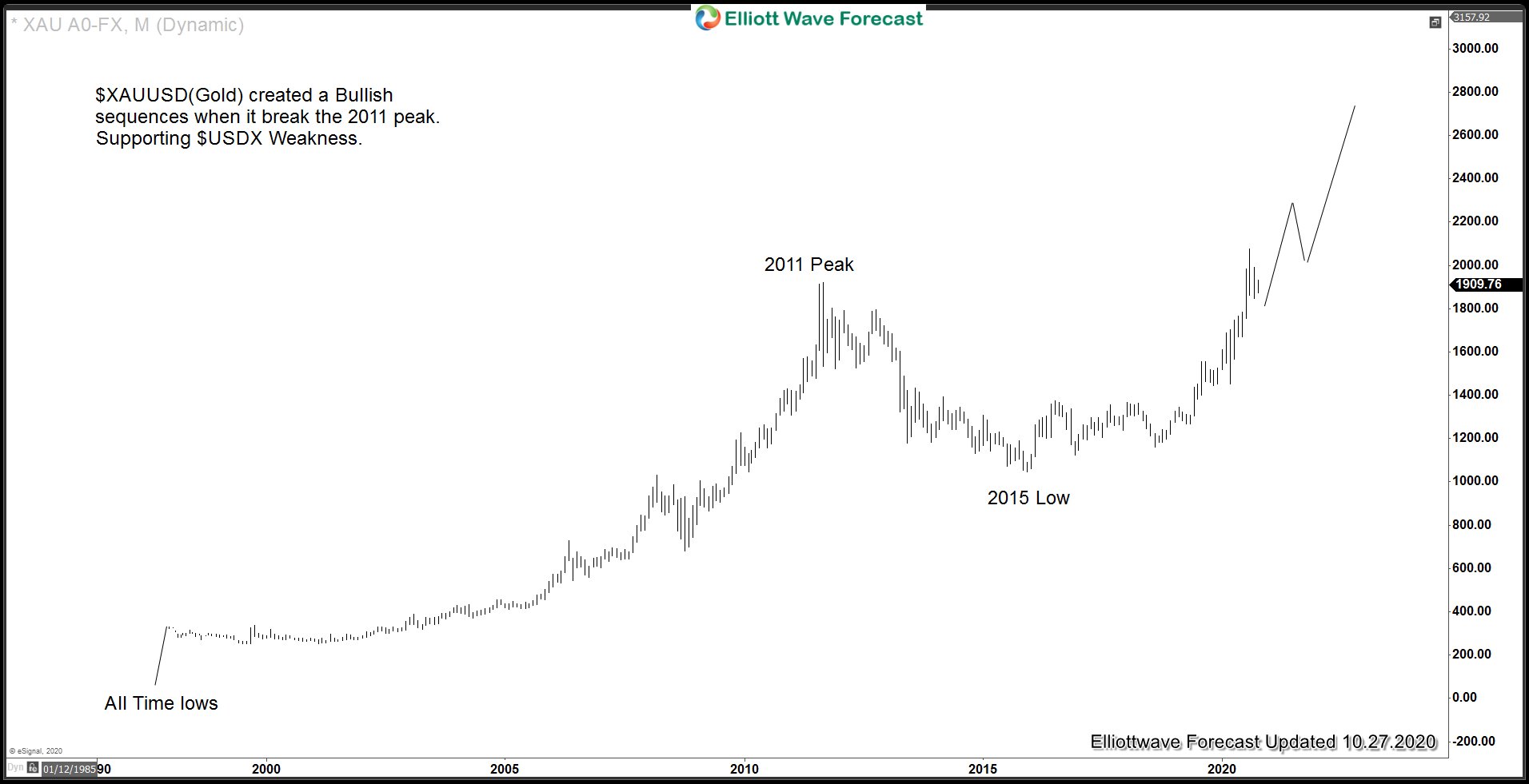