Invalidation levels are key for a waver to label charts and to forecast the markets. Practitioners of Elliott Wave theory also understand that a wave count can change at any moment. As you will see in the charts below, we changed the labeling of the chart to match the wave structure but our bias for AUDUSD to push lower remained the same. Our charts clearly shows our members which side to trade (RED or GREEN arrow) and what level invalidates the wave structure. Take a look at the charts below and see what our members already knew. 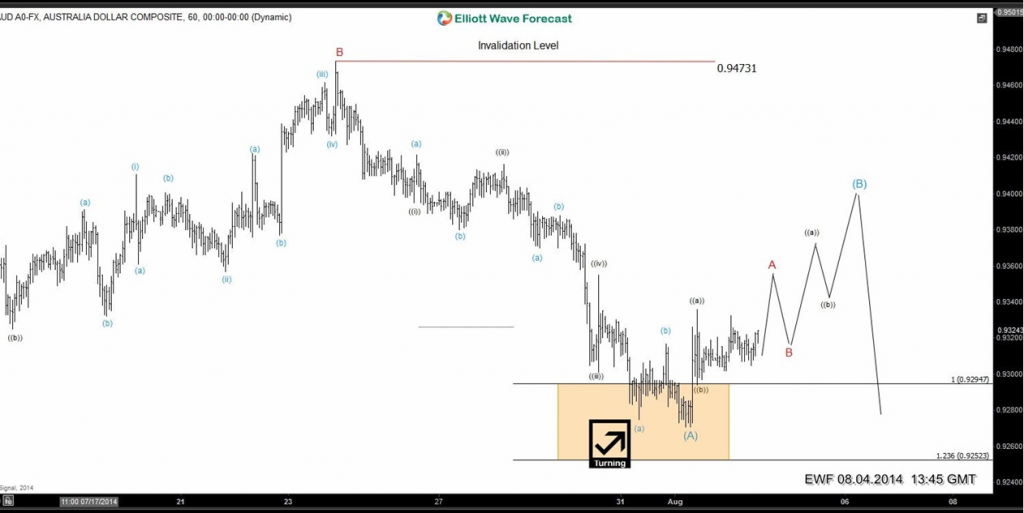 At EWF we update our 4H charts everyday and our 1H charts 4 times a day so our members are always in the loop for the next move.

To find out, what Elliott Wave cycles are calling for next or where this cycle should be ending, click on the link below to Try Premium Plus Plan FREE for 14 days