In this blog, we will have a look at some past Elliott Wave structures of the instrument AUDJPY.

In the chart below, you can see the 1-hour weekend update presented to our members on the 03/10/18. Calling for a double correction in an Elliott Wave Flat correction as the internals from black ((a))-((b))-((c)) proposed to be unfolding in 3-3-5.

We said to our members that AUDJPY has reached already the minimum equal legs target of around 83.843. (100% Fibonacci extension from black ((a))-((b))-((c))). But due to the flat correction, we mentioned also that it can extend within the blue box as part of a flat correction in black wave ((c)). And that the bigger picture wave 4 could be soon in place. Therefore, we advised members that the right side remains to be to the downside. As we were looking for another similar 1-hour push lower.

In the Elliott Wave chart below, you can see that AUDJPY made another push higher within the blue box to the 1.236 Fibonacci Extension from black ((a))-((b)).  It bounced from the 83.843-84.282 area mentioned above and continued the short-term weakness to the downside very nicely. Confirming that the bigger picture red wave 4 is in place. From that top, the market is possibly unfolding as a 5 waves impulse Elliott Wave structure move lower. We should ideally end soon black wave ((i)) followed by a bounce in black wave ((ii)). As long as the pivot at 84.548 in our distribution system stays intact. The market should continue its weakness. 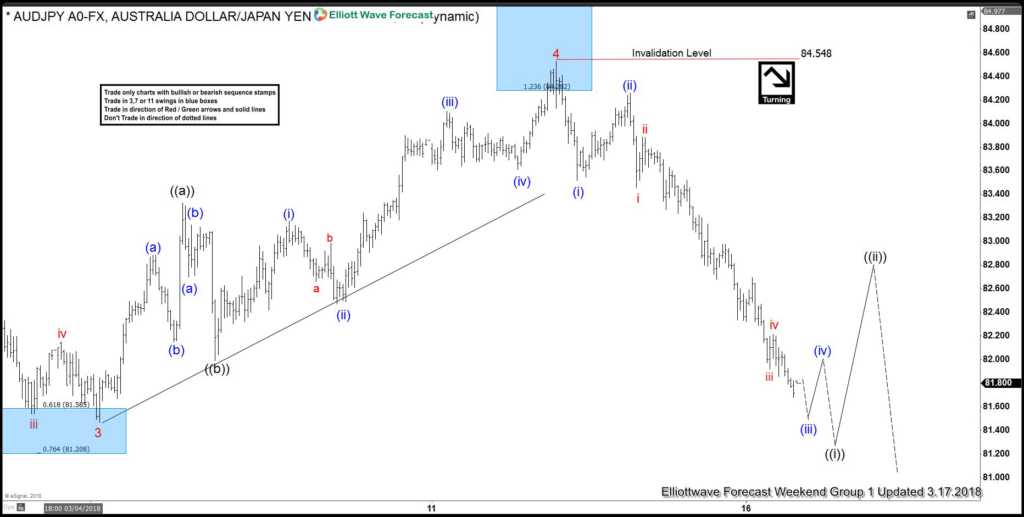 I hope you liked this blog and I wish you all good trades. Don’t forget to sign up and get 30% Discount on all plans!!

We believe in cycles, distribution, and many other tools in addition to the classic or new Elliott wave Principle. To get a regular update on the market and Elliott wave charts in 4-time frames. 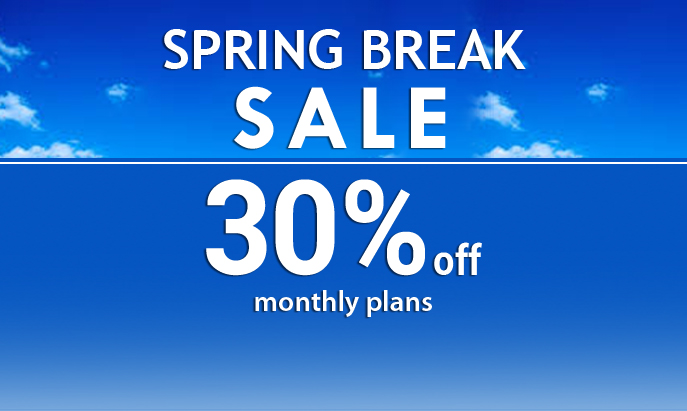