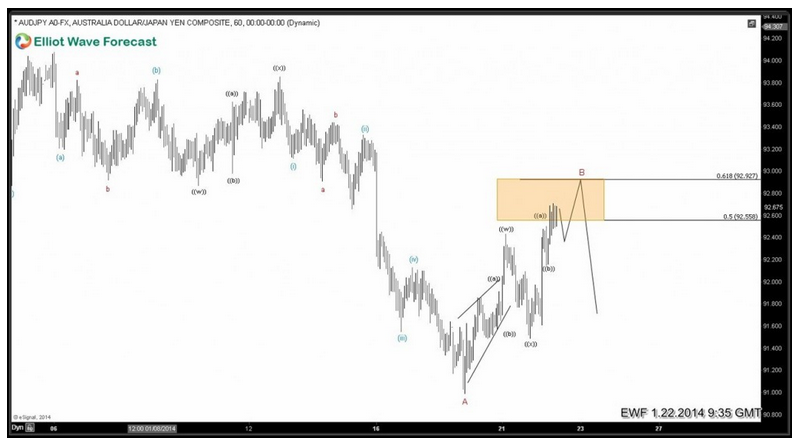 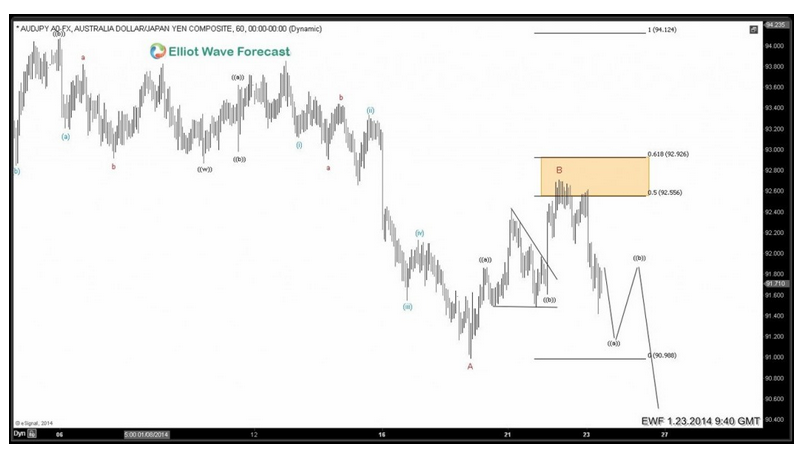 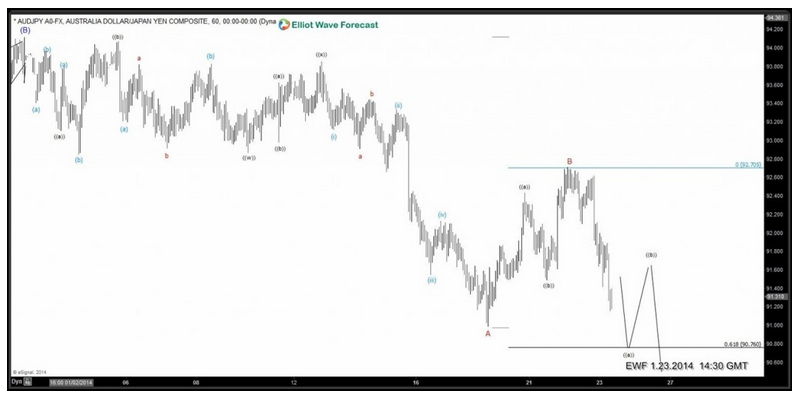 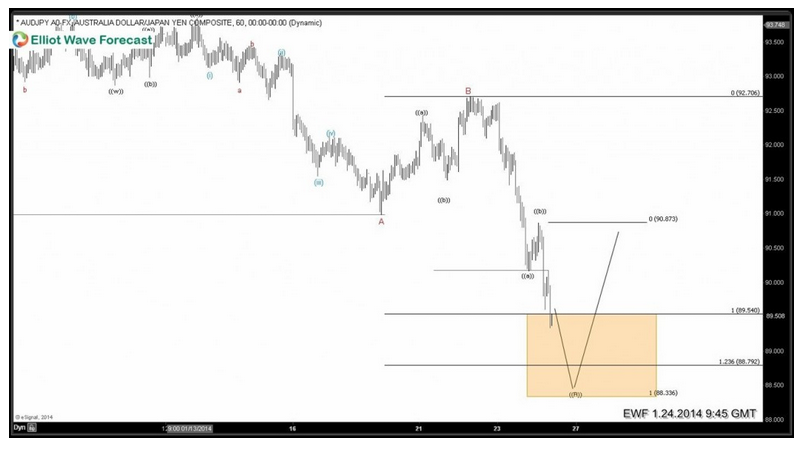 Over 400 pip drop !  If you want to know what this pair is going to do next then subscribe to a plan or take the trial for 14 days and see why we are the leading forecasting service.

At EWF we update our 1H charts 4 times a day so our clients are always in the loop for the next move. 1H Charts are updated for New York session, Asia session, London session and Mid-day NY session.