The surprisingly weak employment report takes a walk of June rate table and the chances of a motion at the next meeting July also fell sharply. The USA  created only 38,000 new jobs in May, well below the forecast of an increase of 155,000. Is the smallest number of jobs added monthly work in almost six years. Tumbling U.S. Dollar Index to 1.6% & traders who use fed funds futures contracts now see only a 1.9% chance of a rate hike in June, according to CME Fed Watch. The odds of a rate hike in July have fallen to 22.5% from 42% prior to the job report. For September, the odds of a hike are 35.6%.

In a speech on Friday after the employment report, the Fed governor, Lael Brainard asked “wait” for more information before raising interest rates since said the employment report shows that the labor market has slowed down . She added also that the central bank should wait for more data on how the economy is performing in the second quarter, as well as a key vote by Britain on whether to leave the European Union. She said she wanted to have more confidence in domestic activity, and uncertainty about the Brexit vote is specifically mentioned as reasons to pause at the next meeting of the Federal Open Market Committee, which must end 15 of June.

Fed’s Bullard says chances of rate hike in June are much lower now in an interview with the Wall Street Journal , he said further, ” After a weak jobs surprise report last Friday, Bullard told the Journal that he preferred the Fed to raise rates on the back of positive economic news. However, he keeps an open mind and not anticipate the outcome of the June meeting of the FOMC , in which central banks shall decide whether to adjust interest rate target Fed . in fact, Bullard told the Journal that it remains “possible” for the Fed to raise rates in July.

How do we see this fundamentals in our forecast?? now the answer is very simple “we don’t follow fundamentals in our forecast”, we had developed a system which we believe runs ahead of fundamental more than 90% of time, we told member’s that EURUSD will rally regardless of what NFP number would because it had 5 waves up from 1.1096 low to 1.1220 high which was calling for extension higher because Elliott wave theory suggests that after a 5 wave move, we should see a 3 wave pull back and at least another 5 wave move (in the direction of the first 5 wave move) which could be wave 3 or C depending on how much it extends. 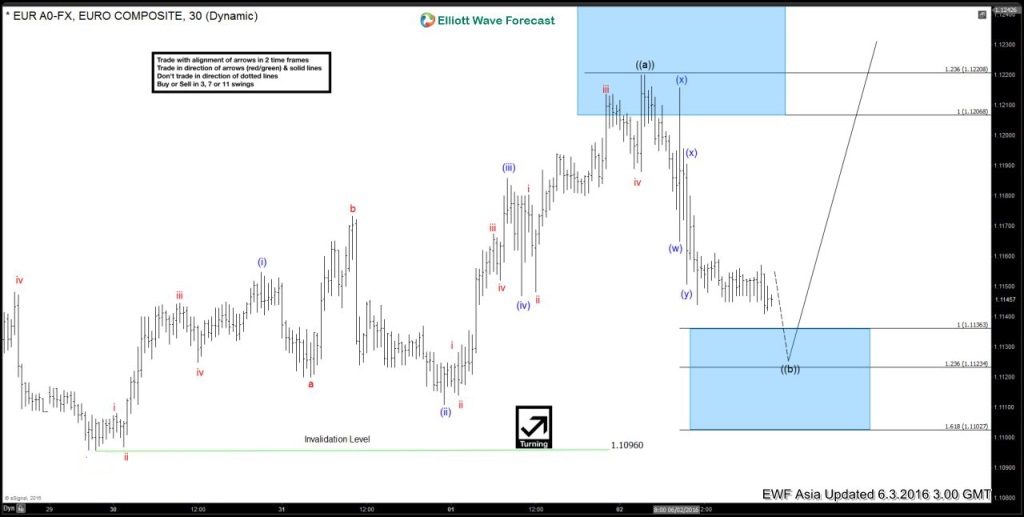 Below is the aftermath of the Job number’s: where market rallies as expected 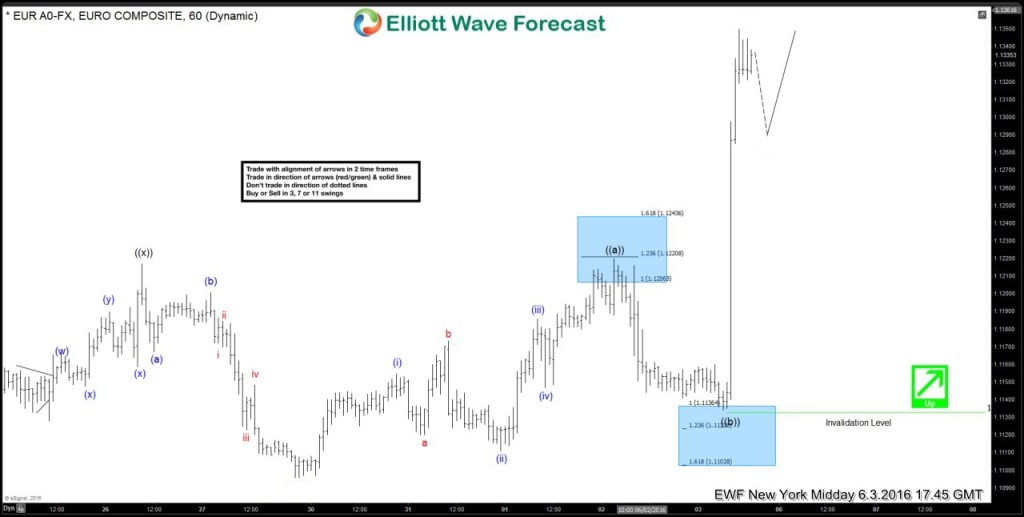