Last time I wrote about Ending Diagonals but it does not end there with the family of diagonals.  I will briefly go over Leading Diagonals.

As opposed to Ending Diagonals – the only difference with Leading Diagonals is that it presents itself in wave 1 instead of wave 5. This happens if the opposing trend is still strong hence why you will witness wave 4 overlapping into wave 1’s territory.

Here is an example of what they look like: 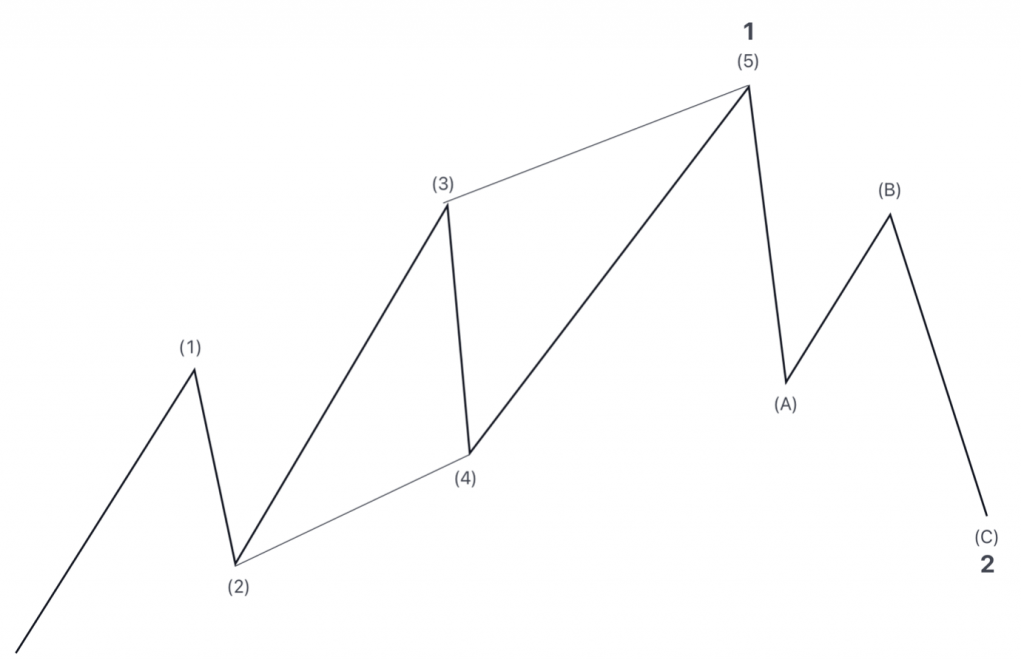 Same as an Ending Diagonal, we must see wave 4 overlap into wave 1’s territory. We must see trend lines between 3 – 5 and 2 – 5 to contract and converge.

The rules still apply – wave 3 cannot be the shortest wave and wave 2 cannot exceed the origin of wave 1.

Instead of price contracting and converging trendlines – we will see price action expanding instead. This usually happens when wave 3 and 5 are both really extended including a deep wave 4. 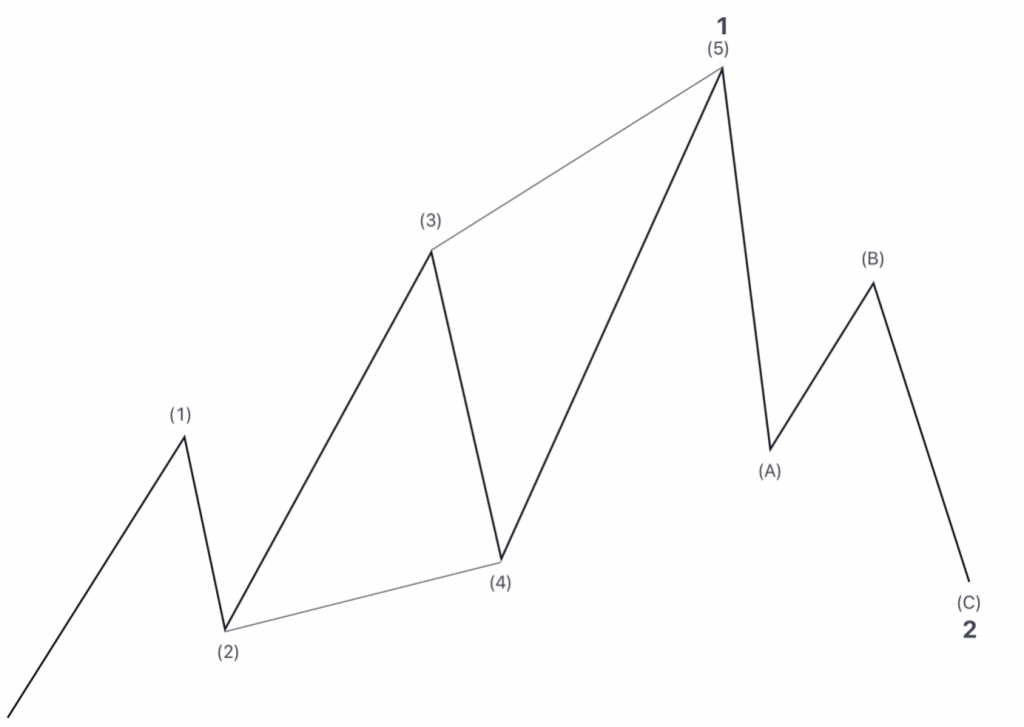 Analysts must take into consideration that once a pattern is unfolding that looks like a Leading Diagonal – as they are pretty rare it is best to search for alternative patterns that may be better suited to the wave count as opposed to a leading diagonal.

You can read into Ending Diagonals in further detail in our Elliott Wave Theory guide for free.