We do understand that many times many wavers or traders get frustrated when Elliott wave theory does not work and place all the fault in the Elliott wave theory when the reality is that sometimes it’s not the theory but we as wavers do not follow or look into the details like the ones explained in this video which invalidate the five wave sequence because each subdivision within an impulse sequence needs to be in five waves. As you saw, we at Elliottwave-Forecast , pay attention to every single detail within a sequence because every detail matters and we always try to provide the most accurate analysis which doesn’t invalidate the sequences of break or violate the rules. If you liked this video, we invite you to try Elliottwave-Forecast which is Free for 14 days, we will teach you how to look in details within the fascinating world of the Elliott wave theory. 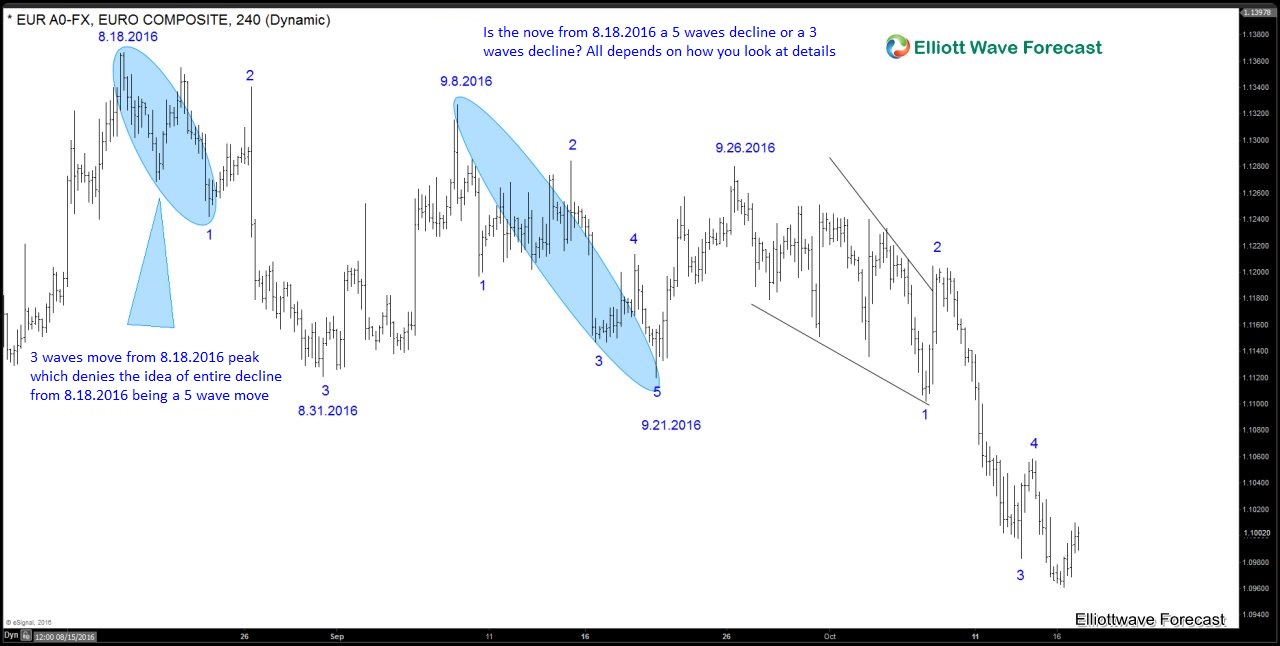