In this blog, we will look at how we warned members that rally in ES_F (E-mini S&P 500 futures) last week from April 17 low to April 21 peak was nothing more than a corrective bounce because drop to a new low on April 17, 2022 was in 3 waves and Russell Futures didn’t make a new low. Due to this we were convinced that we were in a 3-3-5 Expanded FLAT Elliott Wave Correction and we expected the decline to resume once 5 waves move from April 17, 2022 low had completed. Let’s start by looking at what an expanded FLAT structure looks like. 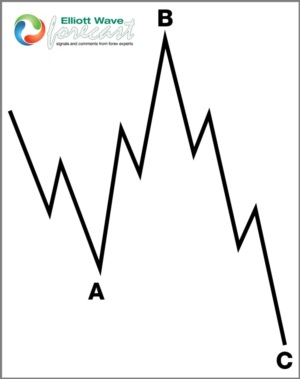 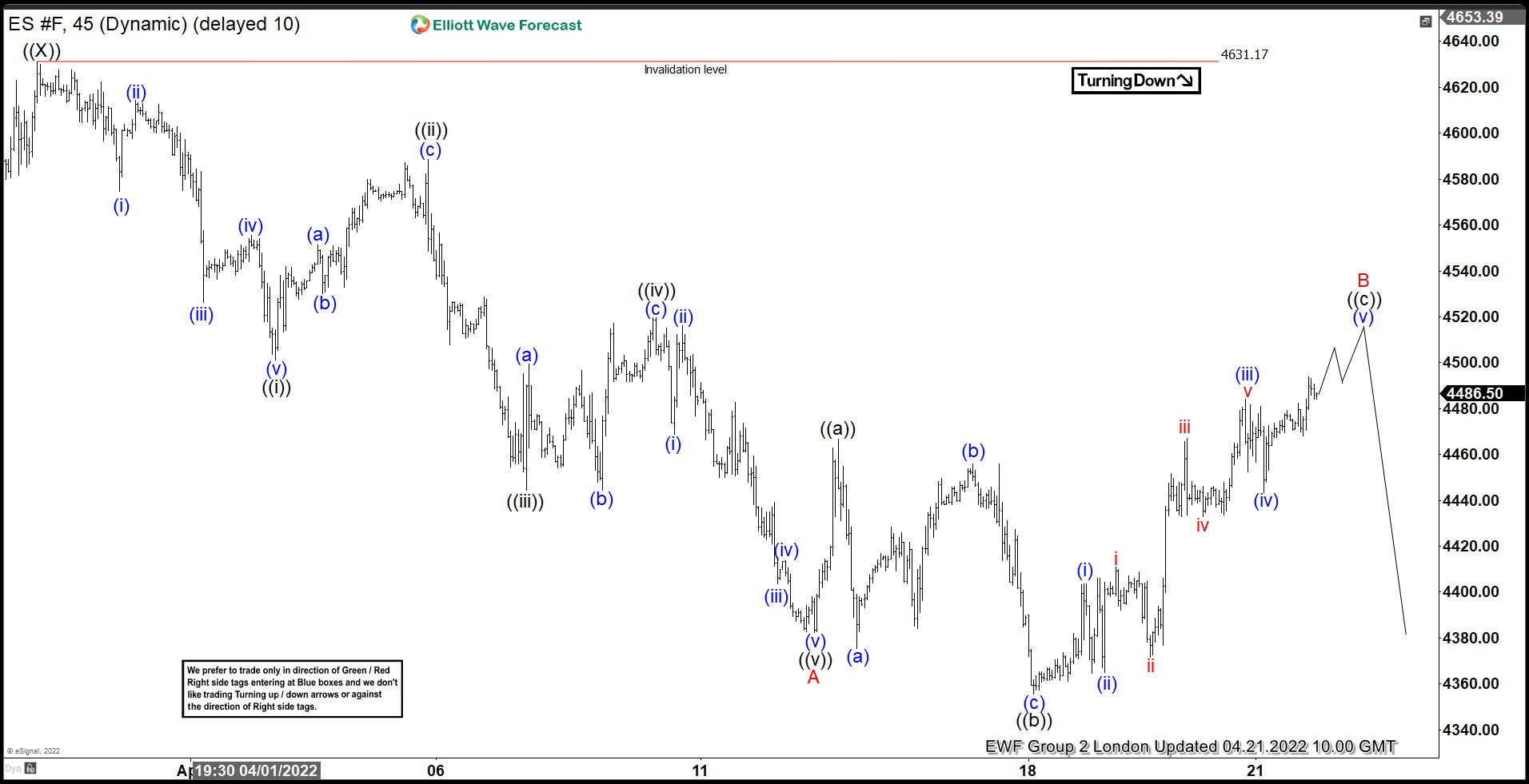 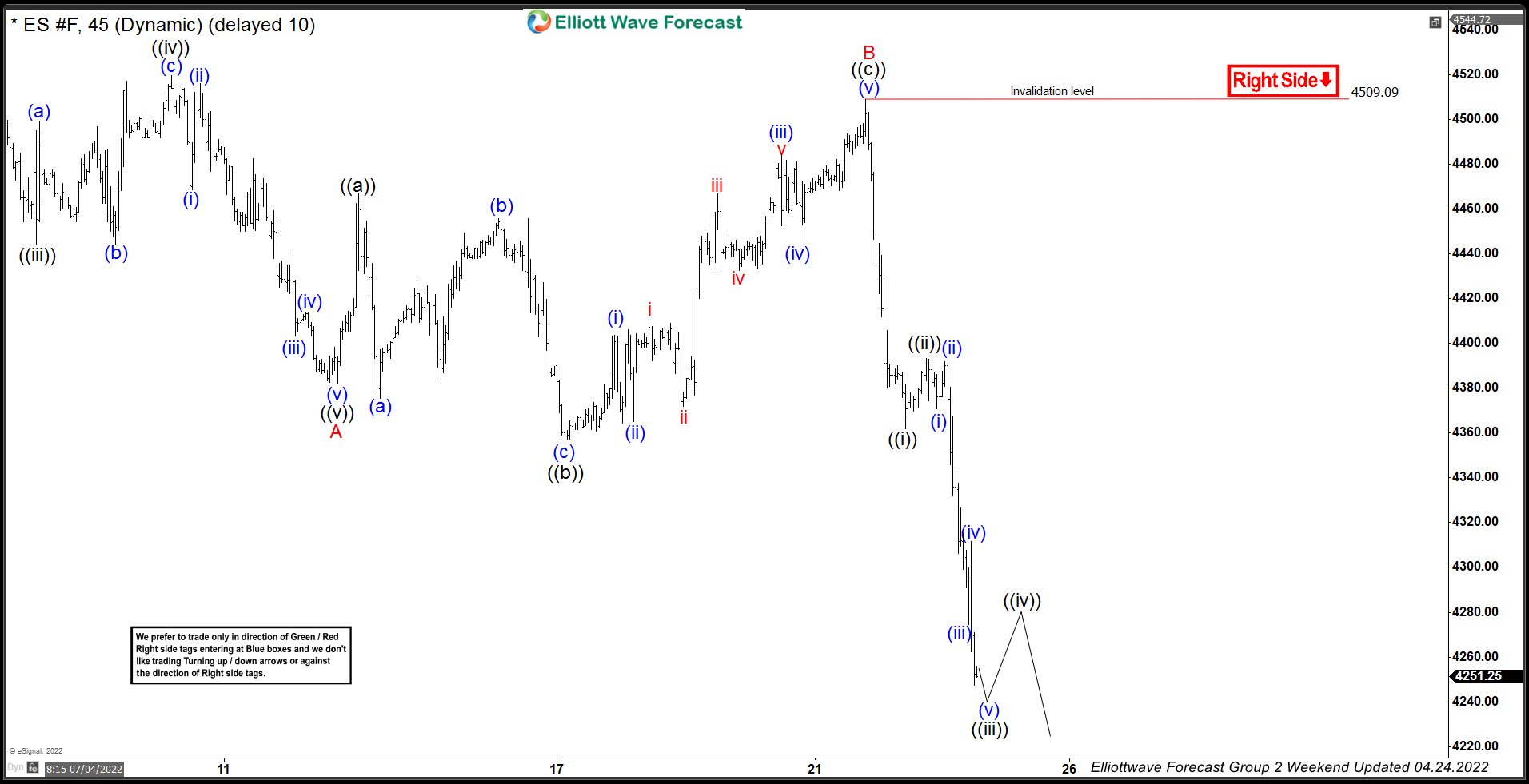