Besides technical characterists, Elliott wave analysts are also familiar with individual wave personality, which typically reflects the psychology of the moment. In the picture below you can see an example of the rising trend – 5 wave impulsive structure. 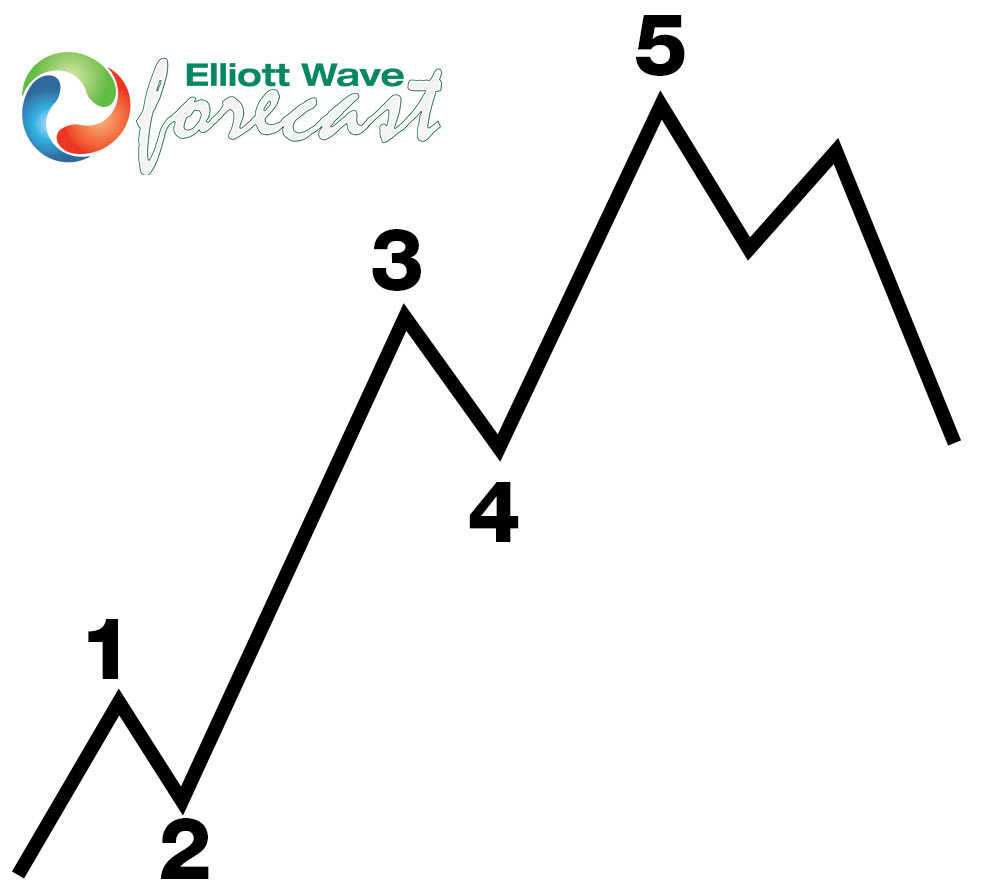 If you want to learn more on how to implement Elliott Wave Theory in your trading, fell free to join us. You will get access to Professional Elliott Wave analysis in 4 different time frames, 2 live webinars by our expert analysts every day, 24 hour chat room support, market overview, daily and weekly technical videos and much more…

If you are not member yet or Elliott Wave Subscribers, just sign up here to get your Free 14 days Premium Plus Trial.