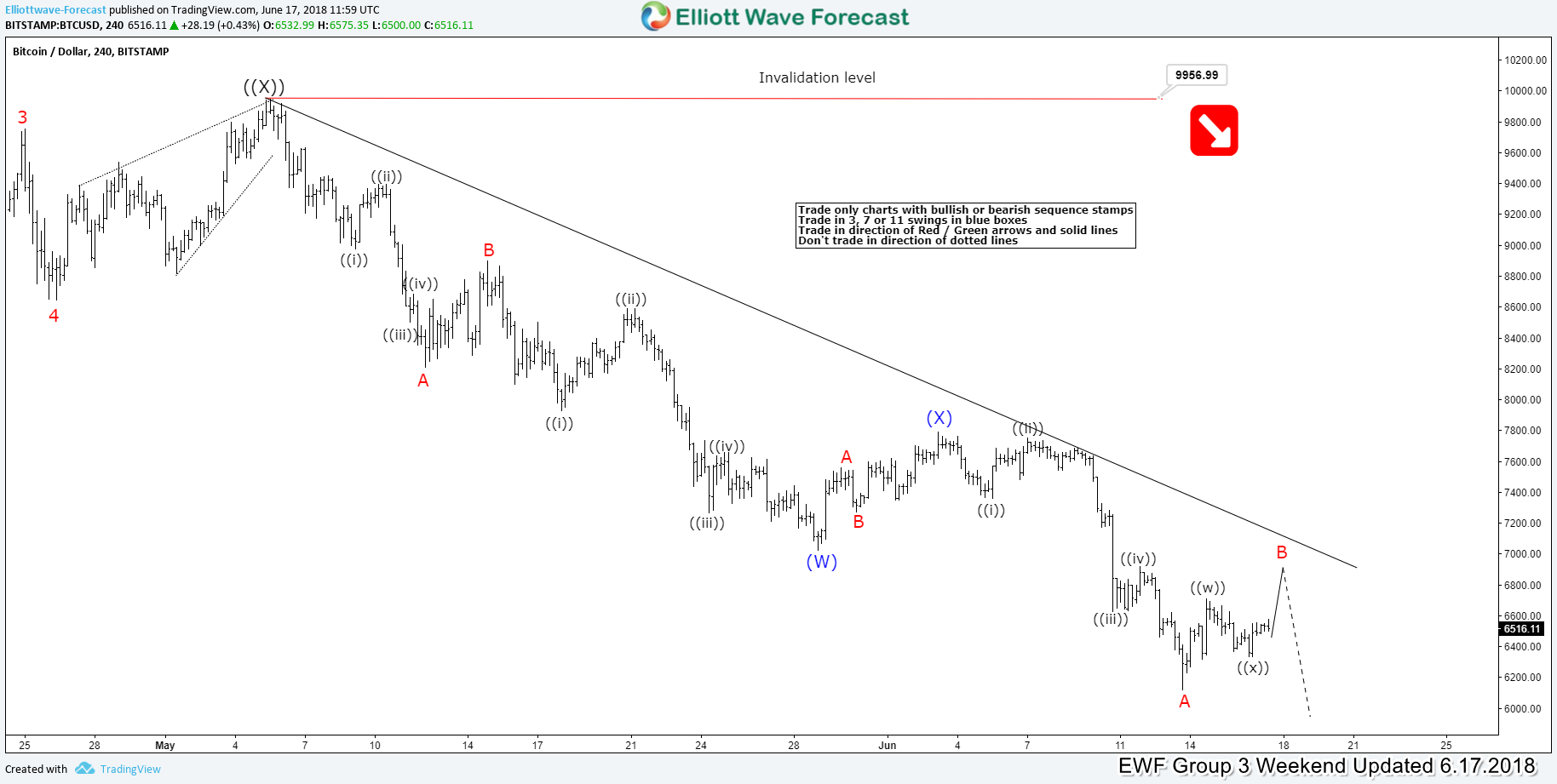 In the last weekend Elliott Wave chart, you can see that the instrument broke already to new lows below red wave A. From the equal legs area from 06/13 low, the crypto pair continued the weakness to the downside. Targeting, now the equal legs area from red wave A-B (5179.49-4788.72). Which is the cycle from 06/03 peak. As long as pullbacks fail below 6844.63. And more importantly, the pivot at 6844.63 holds in our distribution system. We expect bitcoin to continue lower. We don’t like buying it as of now and prefer the downside because of its bearish 1-hour sequence. 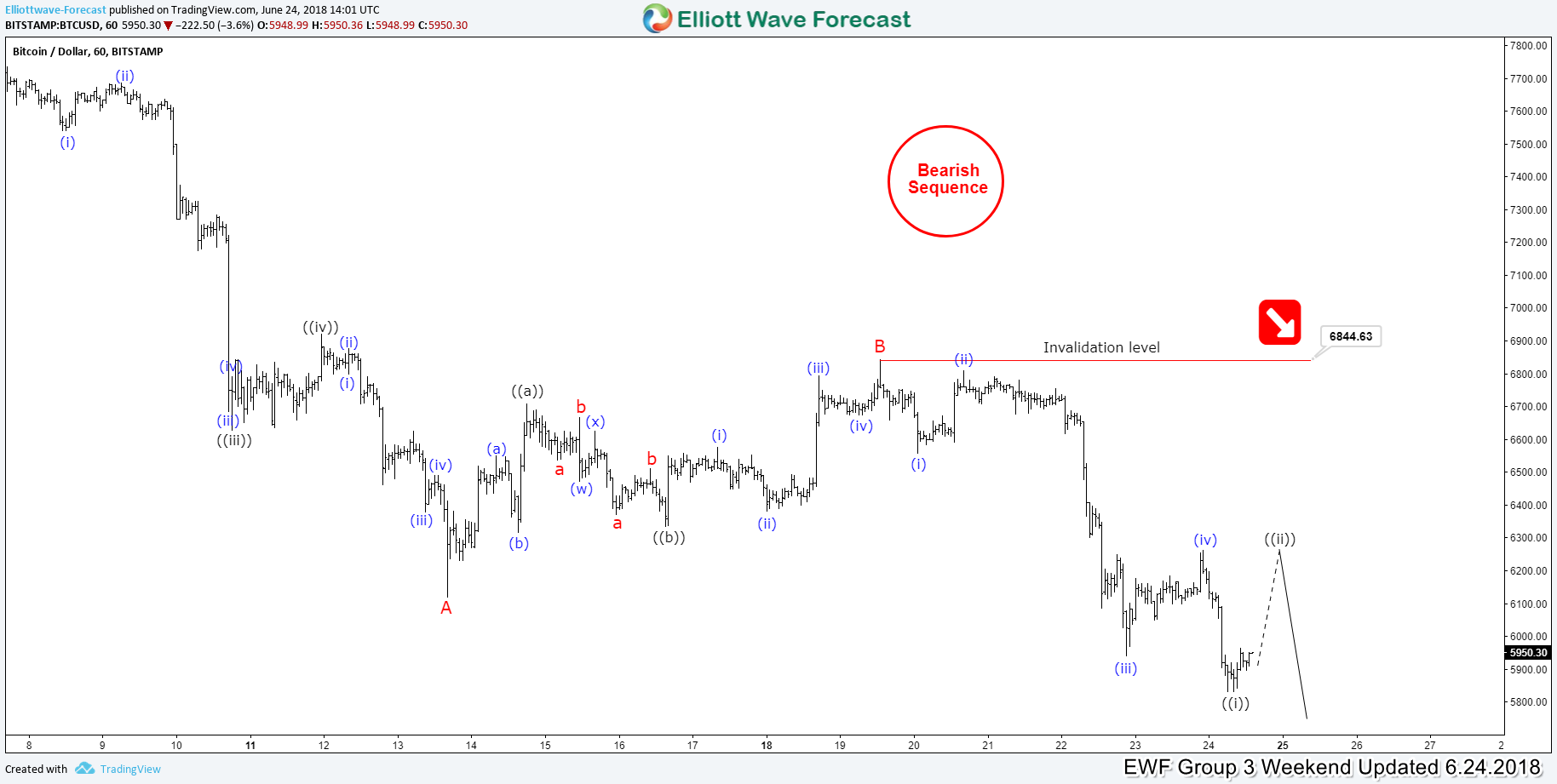 I hope you enjoyed this blog and I wish you all good trades and if you interested in learning more about our unique blue box areas and also want to trade profitably. You can join us now for a 2 for 1 promo. Get 2 month for the price of 1 on all plans. Limited time only!

We believe in cycles, distribution, and many other tools in addition to the classic or new Elliott Wave Principle. 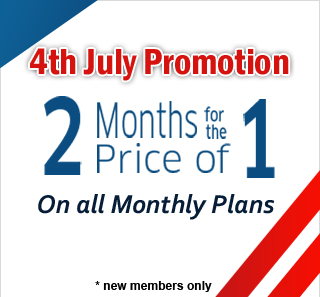