What is OBOR (One Belt One Road)

One Belt One Road (OBOR) is an initiative originally coming from China’s president Xi Jinping in 2013. The plan is the single biggest initiative since the opening up of China to foreign investment. President Xi called it a “project of the century”. In America, globalization has lost its luster under President Donald Trump’s “America First” policy. China is trying to fill the void by setting an example of globalization. The plan involves reviving the ancient Silk Road trading routes, both land and sea. The project has two main components. The first component, One Belt, involves rebuilding 21st century maritime silk road down to Southeast Asia and the Middle East and Europe. The second component, One Road, involves rebuilding silk road economic belt, or the old silk route through Central Asia, Turkey, and Europe.

At the close of “Belt and Road” forum in May 15, President Xi pledged $113 billion in extra funding and urged other countries to join. 68 countries and international organizations have signed up for the mega infrastructure project. It’s a massive global trade and investment initiative to enhance trading opportunities and also demonstrate China’s global influence. The plan primarily invests and builds infrastructure in participant countries in the form of rail network, roads, transportation, port, power,etc. 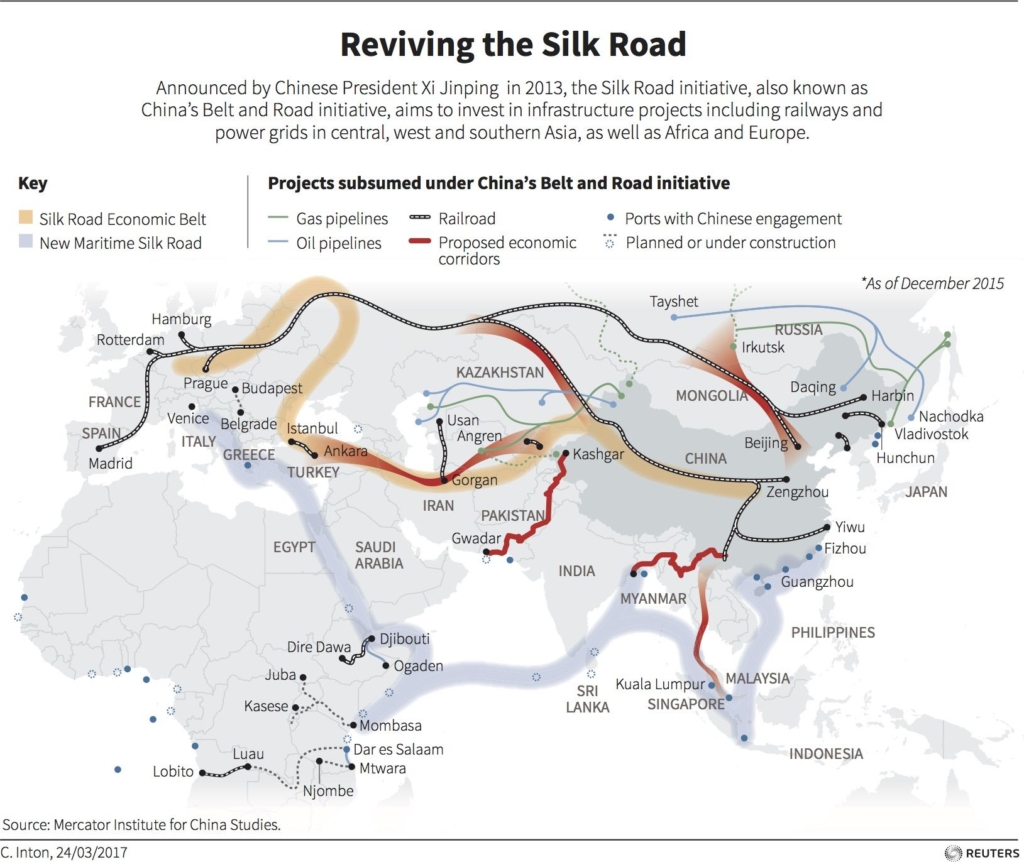 Some infrastructure projects have already been underway as part of OBOR. From Bangladesh to Belarus, railways,refineries, bridges, industrial park is being built. A freight route linking China’s eastern coast and London has already started operating. In Pakistan, there’s a $46 billion investment for China-Pakistan Economic Corridor (CPEC) to build roads, energy projects, industrial parks, and Gwadar port. In Kenya, a Chinese firm has built a new railway connecting Nairobi to Mombasa. 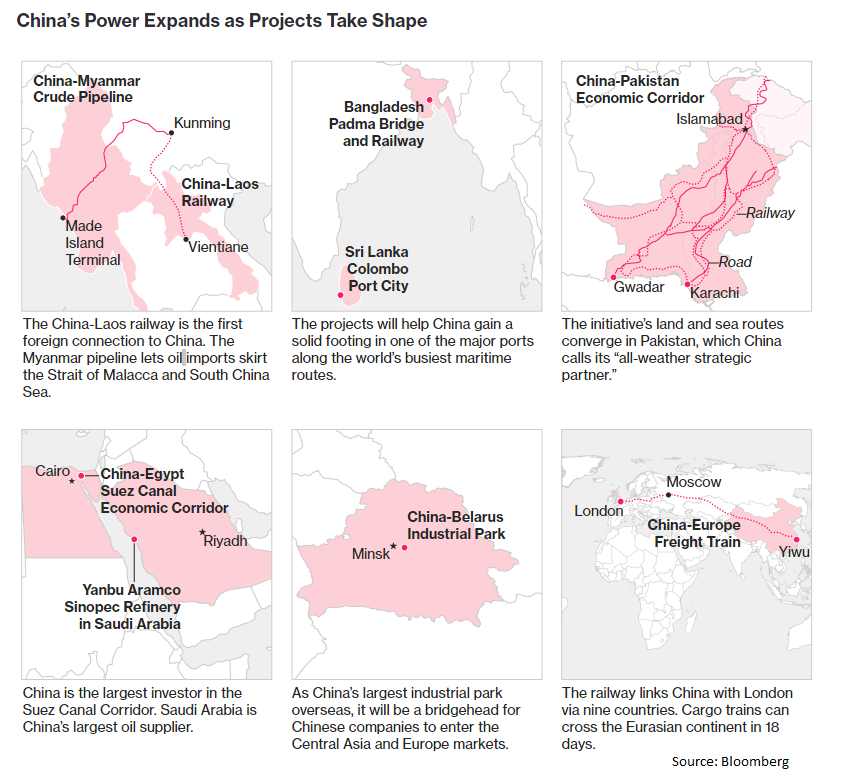 As OBOR invests and builds heavily in infrastructure, there will be a huge demand for commodities, resources, energy, service, and technology. OBOR will mean pouring a lot of cement for roads and a lot of steel for railways. Steel needs iron ore, energy and coal, while electricity infrastructure will help support the demand for copper. OBOR can also increase shipping demand as infrastructure investment improve ports and open new markets for commerce.

According to BHP Billiton Ltd, the world’s largest miner, China’s  One Belt and Road Initiative will add about 150 million tons to global steel demand. Increased appetite from infrastructure will support steel even as there’s slowdown in China’s housing sector. Credit Suisse Group AG said that investment worth a total of $313 billion to $502 billion could go to 62 Belt-Road countries over the next five years. As China continues the effort to liberalize its capital account, enhance the status of RMB (Renminbi), and shifts the growth outwards, OBOR is a development that could have a far reaching impact on financial market and how commodities are traded. 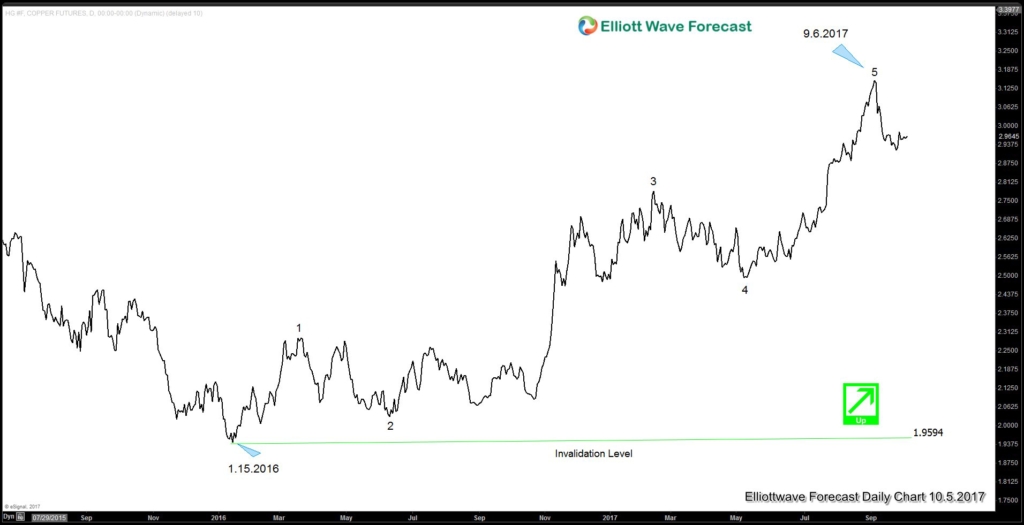