Pound Sterling declined against a basket of currencies last week after a series of negative news. First of all, Bank of England (BOE) decided to increase quantitative easing by £100BN, putting pressure to Pound Sterling. Secondly, the deadlock in EU and UK trade negotiations over Brexit would likely persist until the year-end. Then finally, Bank of England does not rule out negative interest rate and likely to consider it in 2H20.

UK economy has been battered by the Covid-19 pandemic. A very negative economic growth and the uncertainty over Brexit can limit the strength in GBP this year. Below is the currency’s performance against other world currencies last week. 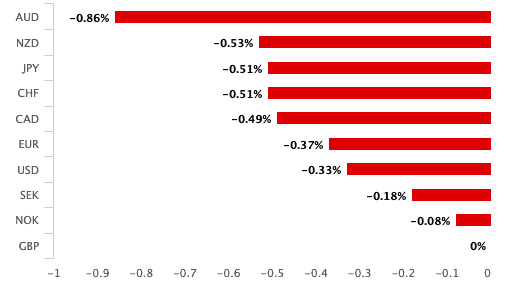 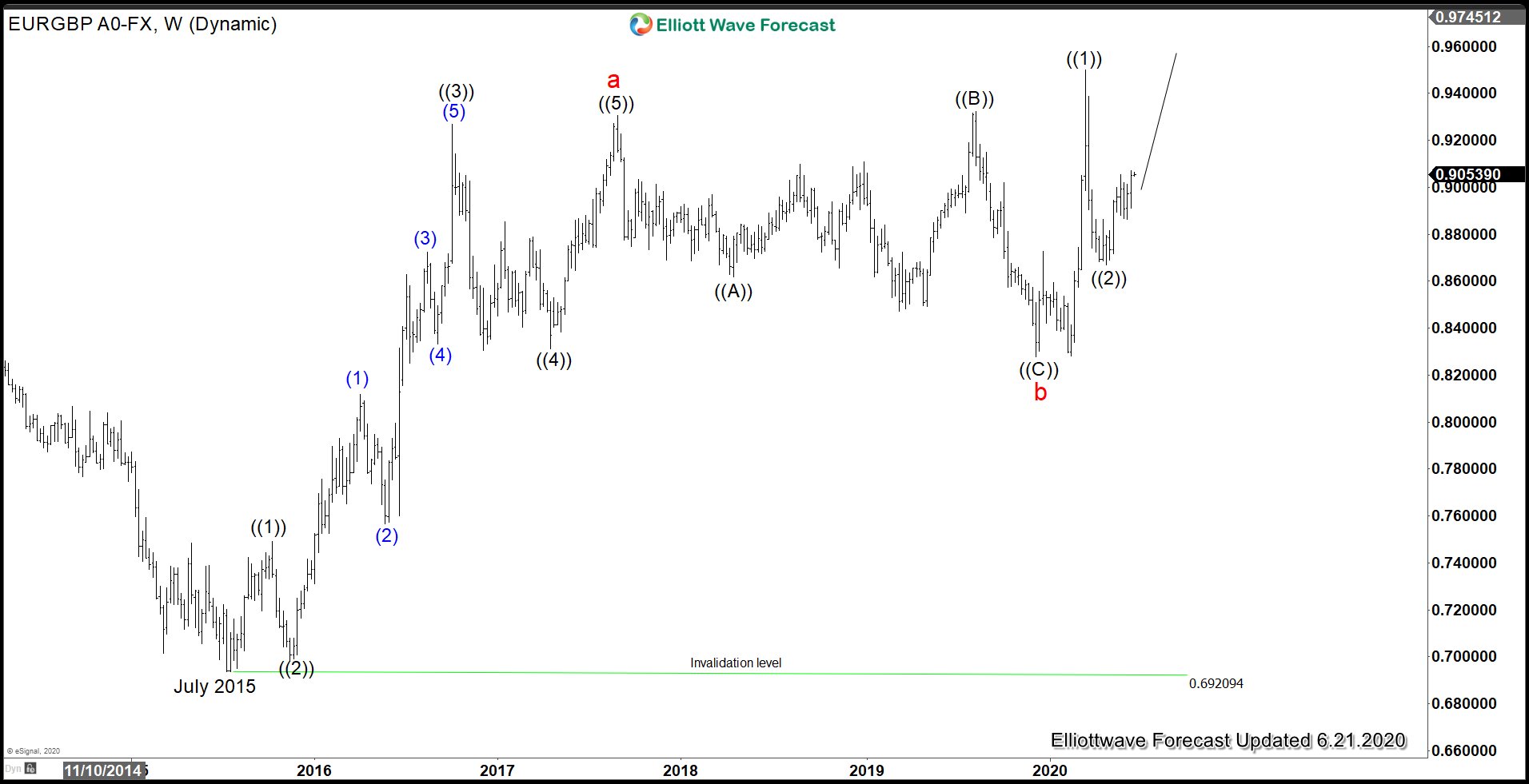 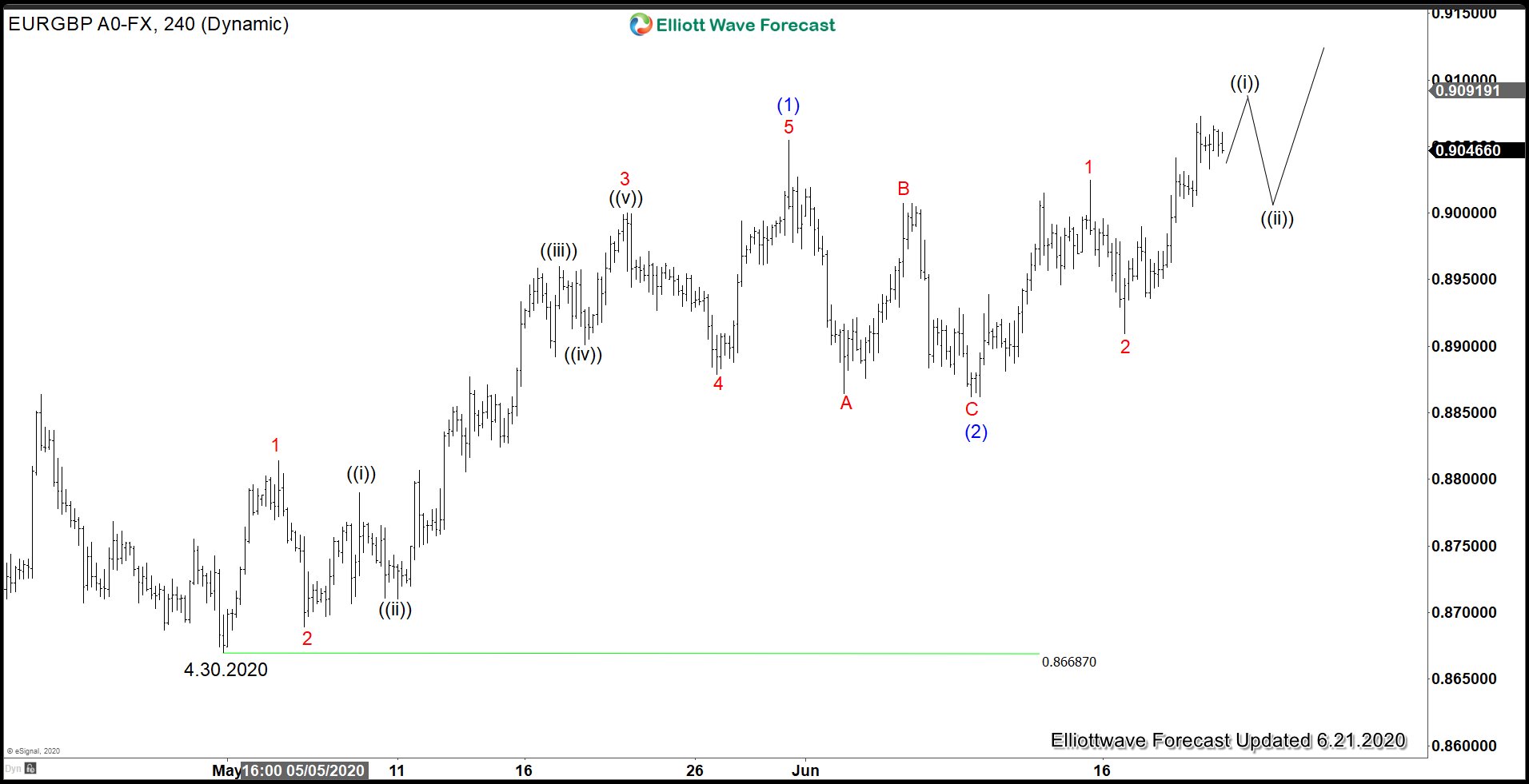 For more update on $EURGBP or other forex pairs, indices, and commodities, feel free to check our Trial –> 14 Days FREE Trial 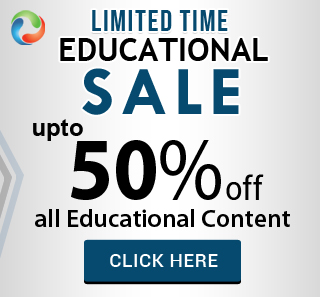 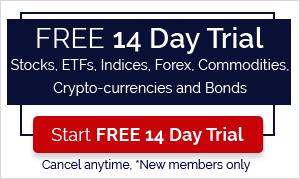