The development of computer technology and the Internet is perhaps the most important progress that shape and characterize the 21st century. The proliferation of computer-based and algorithmic trading breed a new category of traders who trade purely based on technicals, probabilities, and statistics without the human emotional aspect. In addition, these machines trade ultra fast in seconds or even milliseconds buying and selling based on proprietary algos.

What is ‘High-Frequency Trading – HFT’

High-frequency trading (HFT) is a program trading platform that uses powerful computers to transact a large number of orders at very fast speeds. It uses complex algorithms to analyze multiple markets and execute orders based on market conditions. Typically, the traders with the fastest execution speeds are more profitable than traders with slower execution speeds. The reason  is the decision making process, which as Humans , we do not have the mental speed or power to execute at these higher levels which are almost 100% perfection. 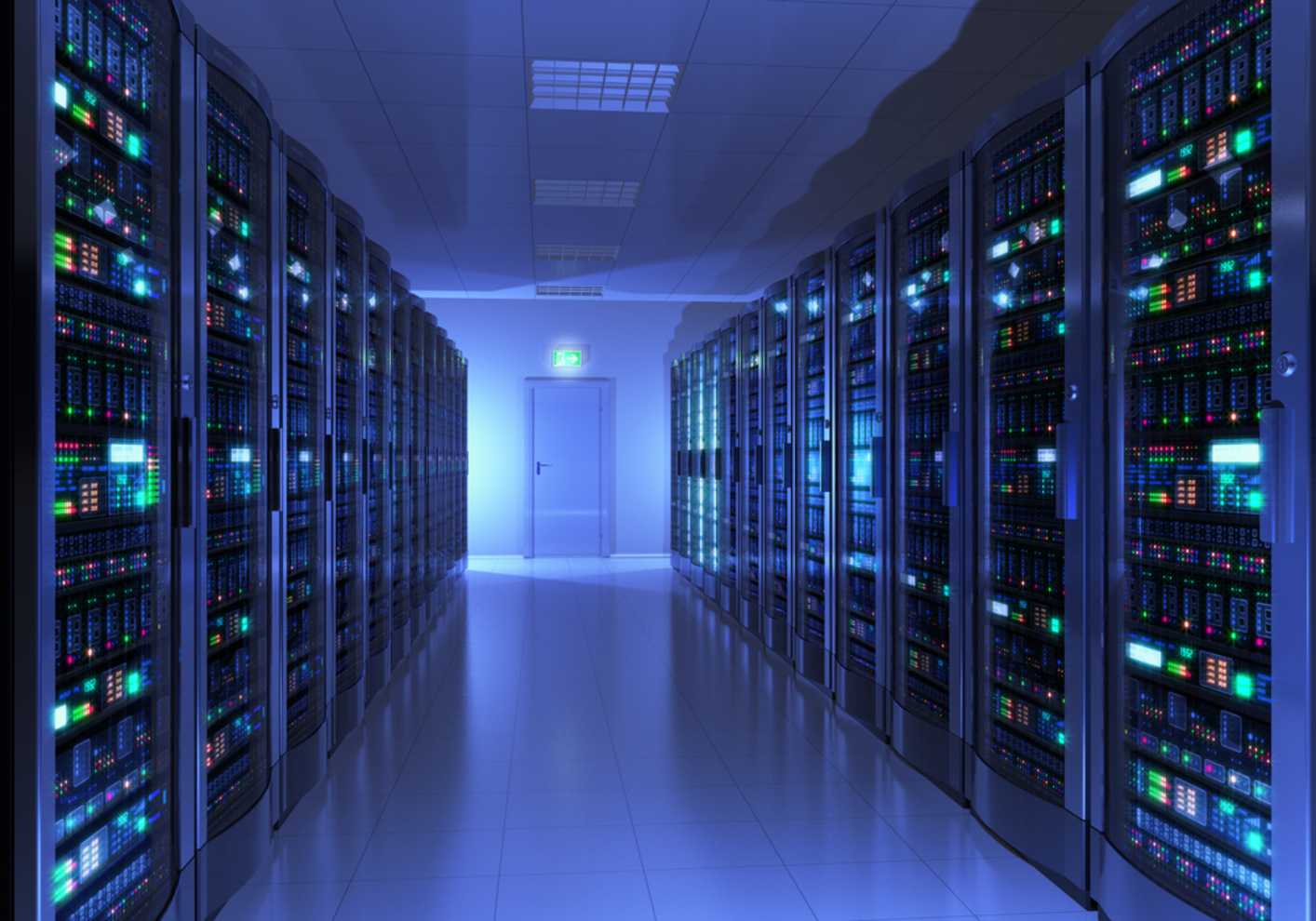 High Frequency Trading (HFT) is controversial and has been met with some harsh criticism. Because of the used of mathematical models and algorithms to make decisions, taking human decision and interaction out of the equation. Decisions happen in milliseconds, and this could result in big market moves without reason and also make the Market less Human.

We have seen through the years an enormous amount of charts, we do an average of 3000 charts per month and we have looked very deep into the relationship between Elliott wave Theory and this new way of trading. We have found out there is a combination and have a lot to do with the Fibos relationship which created the wave patterns, instead of the Old way which most of the time was based in the 5 wave patterns and was associate to the crowd mood or way of thinking, meaning when the crowd is happy, Market goes higher, when the Crowd is pessimist the Market start dropping. It is always hard to change, but reality jump in and we were able to understand these Computers have some sort of triggers which determined when a cycle has ended and then the pattern start. It is a very simple process which starts from the Century charts and ended in mini seconds charts. This Computer is able to related and take decisions without any mistake, which related to Humans is an amazing improve, because of that,  we always told members, the Market works perfectly and what we missed as Humans is the triggers which determined in a matter of second not to keep trading aside and switch to the other.

We called this Trigger the Distribution and it is a system in which sequences need to keep in one direction not only in price, but also in momentum, we as Human failed to take these decisions faster and with higher degrees of perfections, but the Machines do get it right most of the time. High Frequency Trading relates the Time frames and cycles and then created a main trend and a series of cycles within the Main trend; they keep either buying or selling the Trend until a cycle end. Many have been making counts in the $SPX Weekly charts and have created as much as possible 5 waves counts, have made ending diagonals within ending diagonals and the Index still keep going higher. The reality is that the High Frequency Trading Machines are buying the Index until the trend fail and in order not to happen a strong move to the downside need to happen to break what we called Pivots, which is another important aspect because they keep cycles within time frames to stay alive. In Reality Elliott wave was created or developments in the Market one way in 1930, but with the High Frequency trading ruling the Market since the Computer revolution these machines have changed the way for the Market to create the Pattern and consequently the way The Elliott wave Theory is seen. We have been working into this idea for years and have been able to find a system which make a mix between the Old Elliott wave Theory and most newly version which come with the High Frequency Trading as the one ruling the Market instead of the crowd sentimental , unless the Computers goes out Trading is hard to see The Elliott wave Theory the way it was, so better adjust to the time and become a better trader and join the one that ruling.