The Elliott wave Theory and the most powerful move

The Elliott wave Theory was developed a century ago but the market has changed a lot since then. The market has become more computer driven and more popular. The volume has also increased tremendously. Despite these changes however, Elliott Wave Theory has stayed the same. As we always say here at Elliottwave-Forecast, traders need to adapt the way of looking at the theory and become smarter and better.

We have added a lot to the theory and we developed new sets of rules which add to the original rules. These new rules make the theory more useful and profitable for the current time. They also prevent traders from making trading mistakes of following the original Elliott Wave theory. We believe in the idea that the market can advance in sequences of 3 waves and also in 5 waves. This understanding of the nature of the market leads us to a very powerful tool of the Elliott wave hedging. Elliott Wave hedging represents the moment when both buyers and sellers agree on one side of the market. It is the alignment of both time and level where the bulls will buy the dips during pullbacks, and the bears will take profit because they expect a bounce. In this case, we have agreement between bulls and bears that the market should at least bounce / react higher regardless of the bias.

We have learned that anticipating is better than chasing. Consequently, we trade the sequences and the hedging area within the Market. The most powerful Hedging is to trade a wave 3 or wave C which is an agreement in both sequences. Whether it’s wave 3 (sequence of 5 waves) or wave C (sequence of 3 waves), they agree that the market should extend at least one more leg higher. This allows traders to ride a powerful and sometime long wave 3 or a powerful wave C. Many traders which practice the old theory like to chase wave 5 in an impulse sequences and that is not a reliable trade for many reasons. With the new nature of the market, chasing wave 5 can be dangerous unless some conditions are present in the market.

Like we said earlier, trend can show in sequences of 3 waves or 5 waves, and this makes trading wave 5 very dangerous. When traders catch wave 3/ C, they will get into profit fast and enjoy a clear and powerful move. On the other hand, wave 5 almost always comes after a complex wave 4 correction and most of the time is also weak by nature. It takes a while to understand that the most important thing a trader needs to understand is the nature of the market. After years of experience, we believe that the most profitable and reliable trade is the Hedging of both sequences which is the powerful wave 3 or wave C and will mean the differences in your trading results.

The video below explains the idea of Elliott Wave Hedging

The following chart represent a 5 wave advances, we need to notice that wave 1-2 is the same as A-B

Upward Impulse with wave 3 in the middle 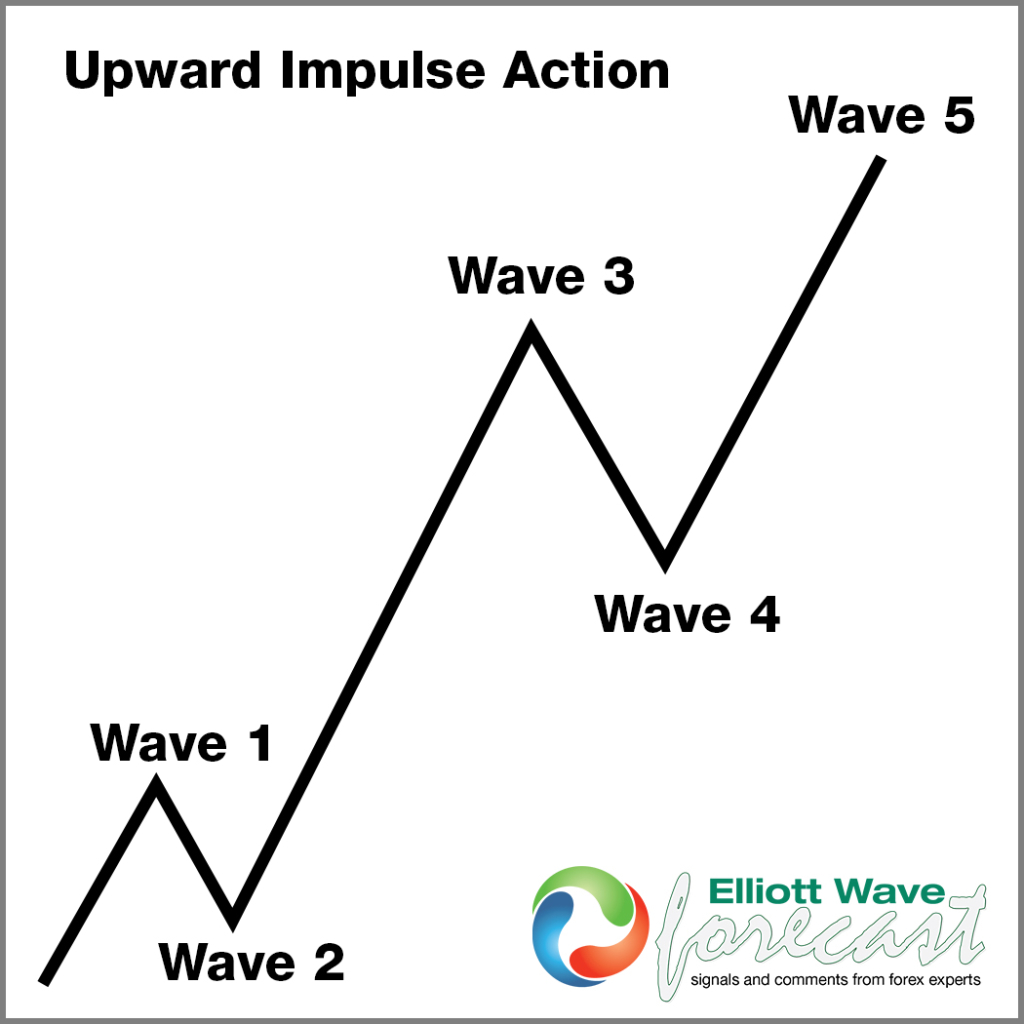 The 5 waves structure is an impulse sequences and run in sequences of 5-9-13 waves and looks like this, each leg is 5 waves. 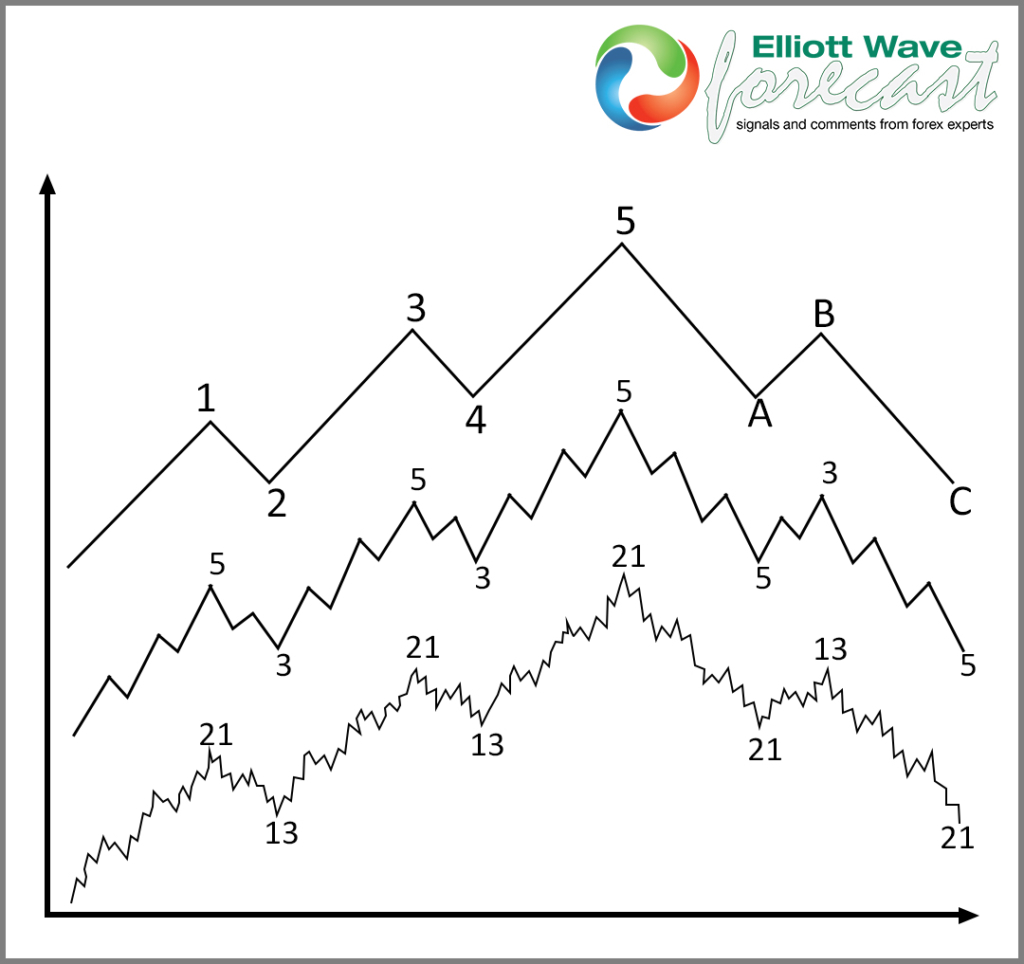 The corrective advance sequences runs in sequences of 3-7-11 and the 7 swings is nothing more than 2 sets of 5 waves together which is the same as wave 1-2 in the previous chart. 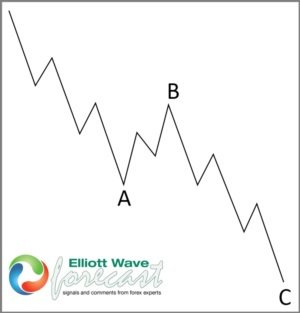 The point that we are trying to make is that traders need to enter the market when an agreement between sellers and buyers is in place. That way, trader will enjoy easier and powerful ride. The target always is very well defined and the chances to win increase tremendously. The Elliott wave Hedging provides a lot of opportunities in today’s Market environment. Trading into corrections or chasing wave 5 which were part of the Theory in the early days however is a bad proposition. We teach members at www.Ellitottwave-forecast.com how to trade smart, how to follow the sequences and how to avoid mistakes. We understand that nobody is perfect, but becoming a smart trader always helps with the results.